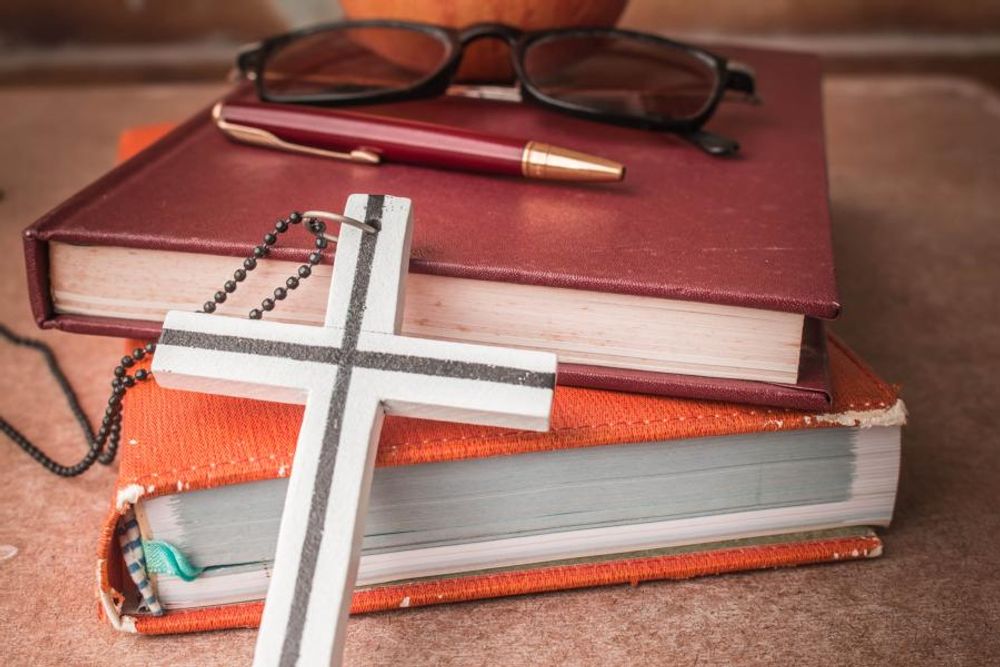 The alleged hate crime was reported in the early hours of Oct. 27, but the college has refused to release any other details regarding the incident, the Worcester Telegram reported. The sexes of both the alleged perpetrator and victim are unknown, as well as if the victim was injured.

Holy Cross campus police did not file any formal charges or make any arrests, according to the Worcester District Attorney’s Office. A Worcester police spokesman said that neither he nor the Special Crimes unit, which deals with hate crimes, had received notification of the alleged hate crime.

The incident sparked an outcry on campus, resulting in the drafting and signing of a letter by more than 1,000 students and faculty members to the president of the college, Rev. Philip Boroughs.

“The damage caused by acts of bias-motivated hate and violence is tremendous,” a portion of the letter reads. “There is a perception that the college as an institution embraces a culture of silence around many such events, and that when communication does occur, it is too often both minimal in content and insubstantial in action.”

Student and faculty signatories of the letter suggested canceling class for up to one week and recommended that the school hold “teach-ins, vigils, [and] community conversations” in the letter delivered to Boroughs on Nov. 8.

The next day, the Holy Cross president announced that classes would be canceled on the afternoon of Nov. 16 and that a “sensitivity” summit would be held in lieu of classes. Holy Cross intended for the summit, titled the ENGAGE Summit, to be a talk on “respect and inclusion” and creating a campus “community that supports and celebrates all its members.”

Participation in the summit was voluntary, but some events resulted in crowded rooms, leaving some students to sit on the floor in order to participate, according to The Spire. Three workshop sessions and more than 50 panels organized by the college’s Chaplain’s Office, the Title IX Office, and different student organizations, made up the summit. Events touched on different topics, such as how to be a good LGBTQ+ ally, sexual violence, and addressing cultural subjects with sensitivity and empathy.

The Worcester Police Department, District Attorney’s Office, and Holy Cross College did not respond in time for press.