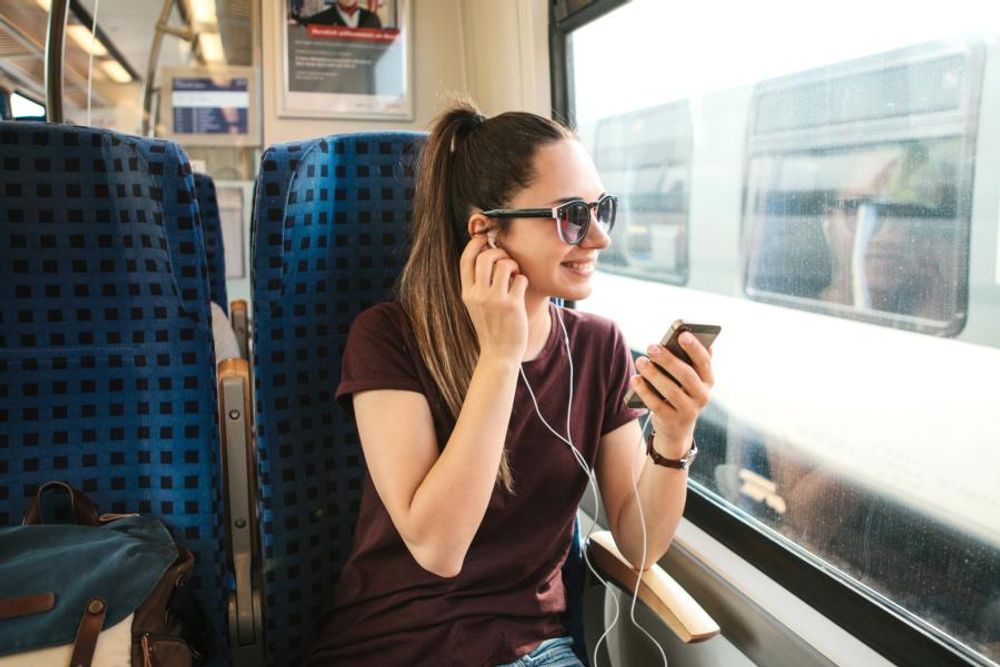 Duke University’s Peabody-nominated “Scene on Radio” podcast, titled "MEN," is currently in the middle of its third season, and it revolves around the issues of misogyny and patriarchy.

The Scene on Radio podcast, which comes out of Duke University's Center for Documentary Studies, is hosted by Duke professor and audio program director John Biewen, along with author and radio journalist Celeste Headlee.

“[Celeste] and I will take a similar approach to the Seeing White series, which explored the history and deconstructed the meaning of whiteness,” Biewen says on the program site. “With MEN, we’ll be asking questions like, 'what’s up with this male-dominated world? Is male supremacy inevitable? How did we get sexism/patriarchy/misogyny, and what can we do about it?'”

There are currently 10 episodes of the MEN series, each touching on different topics ranging from white feminism and gender issues to misogyny and racism.

[RELATED: Student: how do you reconcile feminism with misogynistic rap?]

In the first episode, Be Like You, Biewen and Headlee bring on a transgender guest to discuss privilege. Biewen claims that he is inherently an oppressor because he is a cis-hetero, white, middle-class male. He also states that transitioning from male to female is one of the biggest “betrayals” to the patriarchy that one can commit.

Episode Two, Ain’t No Amoeba, features Biewen claiming that men were the creators of gender roles for the purpose of justifying an “oppressive, exploitative hierarchy.” He also states that women do far less harm overall in the world than men and that this is an acceptable standard by which to judge which of the sexes is better.

In another episode, Headlee discusses “himpathy” and “himpunity,” terms coined by feminist philosopher Kate Manne. She explains that “himpathy” is a particular type of sympathy only attributed to males exclusively within our society. She continues with “himpunity,” which she defines as “the striking, damaging, and downright weird habit in our culture of letting men off the hook for the awful things they do, even serious crimes. Especially if they do those things to women.”

With regard to race, Biewen believes that white individuals have effectively been indoctrinated into being racist.

“White people, and men, have to recover from our racism and sexism, that’s been pumped into us all our lives,” he says on the series’ fourth episode. “We have to train ourselves out of it.”

When Campus Reform reached out to Biewen for comment, the Duke instructor claimed that his process for selecting theme is not systematic, but that after the outbreak of the #MeToo movement and audience reaction to the “Seeing White” series, he knew he “wanted to take on another focused, topical series that would continue the general exploration of social (in)justice and how we could get better at seeing it.”

Biewen said the biggest takeaway from MEN is the “clearer sense of the socially-constructed nature of male dominance. We can change it and I think we will. It is changing, thanks to the anger and impatience of so many women.”