The push follows an October incident in which campus police called ICE after questioning a student who was an illegal immigrant. 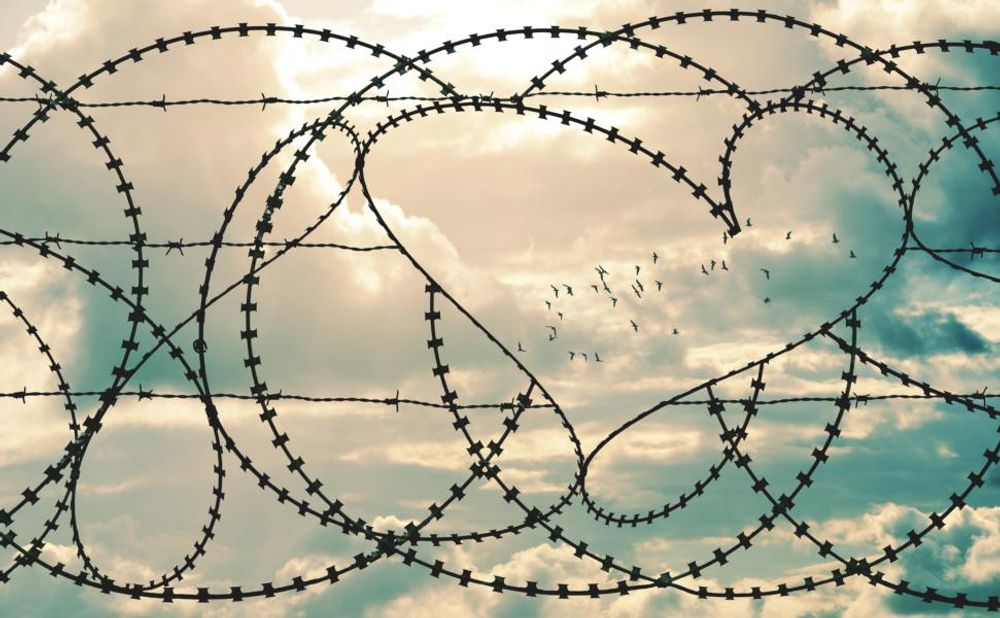 Multiple student organizations, as well as the student body president at North Carolina State University, have come together to research the possibility of making NCSU a campus where Immigration and Customs Enforcement (ICE) cannot be called and is not allowed on campus, according to emails obtained by Campus Reform.

On Oct. 1, a university police officer questioned an individual who was at a construction site after-hours and found out that ICE had issued a detention order for the person in question , according to The Technician.

“Upon running the individual’s identification, the officer discovered that the individual was a previously deported felon. The database results informed the officer to detain and report the individual to local immigration authorities,” a statement by the university police department read. “As a law enforcement agency, the NC State Police Department is required to inform the appropriate authorities in such situations.”

Following the incident with ICE, Jess Errico, the student body president, released a statement condemning the agency’s presence on campus, stating that “Immigration and Customs Enforcement’s temporary presence so close to our classrooms, our work, and our homes is startling and a source of fear and anxiety to many in the Wolfpack community.”

“In reflecting back over your frustration with my responsiveness, my first and best opportunity to have avoided this was simply to have reached out to you as soon as I became aware of the ICE incident,” Errico wrote in a Nov. 14 email. “A powerful opportunity for us to collaborate, leverage our respective strengths, and present a united front was missed, and I sincerely regret that.”

Bria Edwards Swann, chairwoman for the school's Afrikan-American Student Advisory Council, said in a statement to Campus Reform that the effort is their way of supporting the Latinx community.

"The Afrikan-American Student Advisory Council stands in solidarity with the Latinx and undocumented student communities on the campus of NC State and the greater Raleigh community. The incident that occurred on campus in October and during Latinx Heritage Month was a gross misconduct by the NC State police and was not in accordance to with [sic] the statutes set by the city of Raleigh,” Swann said. “AASAC will continue to support the Latinx community and finds [sic] ways to aid and advocate the movement and policy change on this campus and with NC State police.”

Any city in North Carolina that is a “sanctuary city" could risk losing money from the state, according to a bill passed by the North Carolina Senate and House in 2015, reported the Charlotte News & Observer.

Asked for a comment on the issue, NCSU State Campus Police Chief Jack Moorman told Campus Reform, "The priority of the NC State University Police Department is the safety and security of our students and employees, and our overall campus community.  The Department carries out its law enforcement duties and operations in compliance with all federal and state laws.  There have been no changes to our policies or procedures."

Campus Reform reached out to NCSU and each of the student groups included in the email chain but did not receive any responses in time for press.