Bowling Green State University in Ohio suspended nine fraternity members from the group for one year over actions the college ultimately decided were protected by the First Amendment.

The Pi Kappa Alpha members had dressed up as Mexican-American gang members on Halloween. 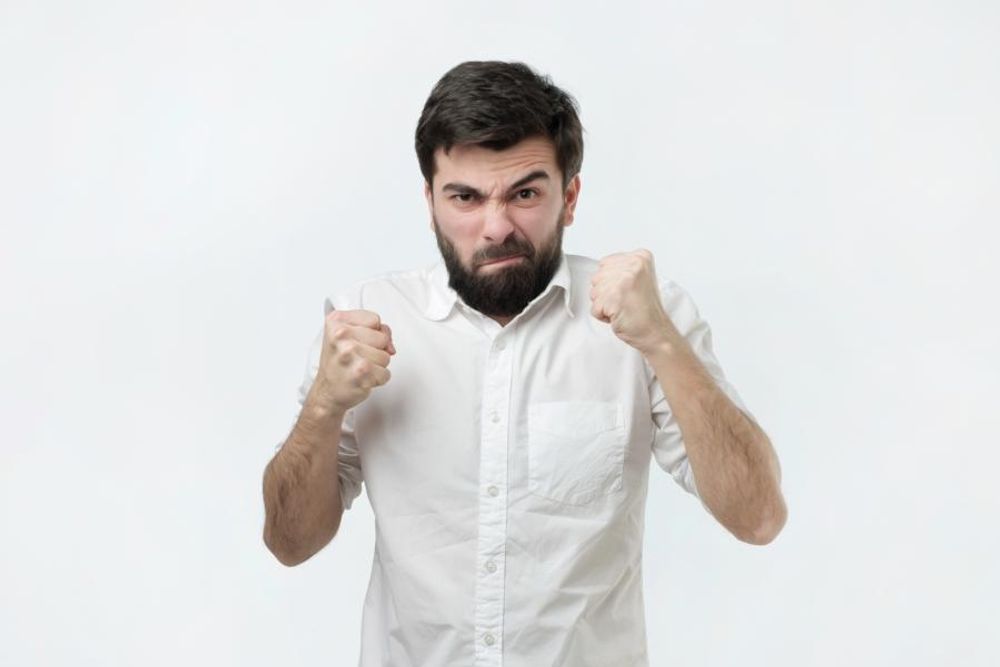 Bowling Green State University suspended nine students from participating in a fraternity for one year following a Halloween costume incident.

The nine Pi Kappa Alpha members dressed up as Mexican-American gang and posted photos on social media with the caption “your culture is my costume,” according to the Bowling Green Sentinel-Tribune.

[RELATED: UDenver polices Halloween with 'We're a Culture, Not a Costume' campaign]

“While their actions were inappropriate and counter to BGSU’s Core Values on diversity and inclusion, the reported behavior is protected speech under the First Amendment of the U.S. Constitution, and our own policy on free speech and expression. Therefore, there was no violation of the student code of conduct,” BGSU President Rodney Rogers said in a statement, according to the report. “This type of speech and behavior has no place in our community, and we will always speak out against individuals and groups that espouse racism, intolerance, or hate.”

Although the school determined that the students were well within their constitutional rights, each of them will still have to meet with the office of the Dean of Students to talk about why their actions were wrong, and why those actions do not line up with the university's values.

Furthermore, the fraternity must perform a community service event that is targeted towards the Latino community.

Zachary Greenberg, a  program officer at the Foundation for Individual Rights in Education (FIRE), told Campus Reform that the fraternity has due process rights.

“Fraternities and other registered student organization at public universities have due process and free speech rights,” Greenberg said. “This means that such universities may not punish the groups without providing notice of the alleged misconduct and some form of hearing where the group has an opportunity to defend itself. Further, public universities may not punish student groups for exercising their First Amendment rights, which generally covers the wearing of Halloween costumes.”

Campus Reform reached out to BGSU, but did not receive a response in time for publication.