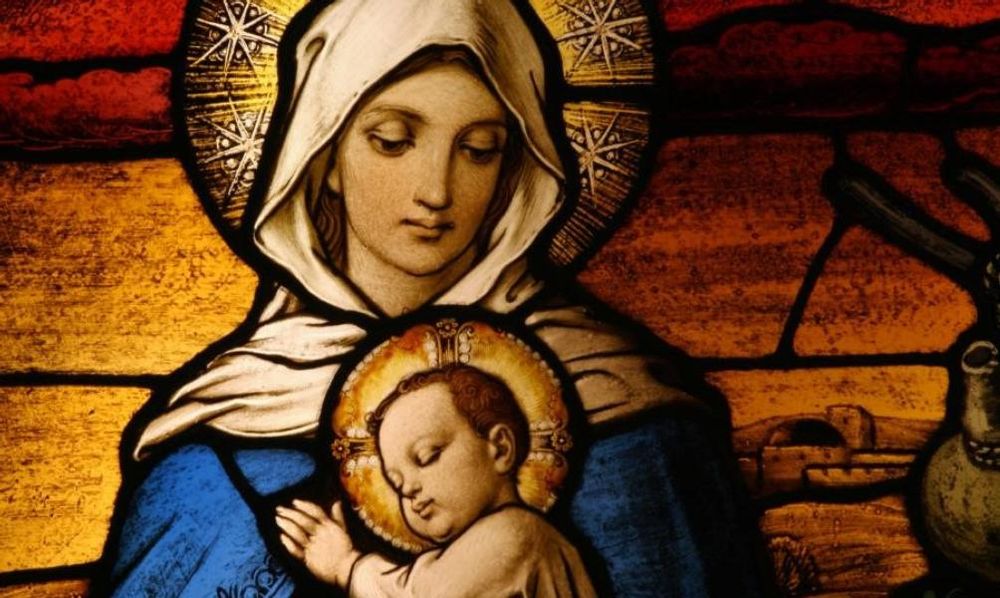 A Minnesota professor suggested in a series of tweets that the Virgin Mary did not consent to the conception of Jesus Christ and suggested that God may have acted in a “predatory" manner.

Minnesota State University, Mankato psychology professor and sex therapist Dr. Eric Sprankle critiqued the story of the Virgin Mary in a tweet Monday, suggesting that the Virgin Mary did not consent to being impregnated by God.

“The virgin birth story is about an all-knowing, all-powerful deity impregnating a human teen. There is no definition of consent that would include that scenario. Happy Holidays,” Sprankle said.

Another Twitter user called the professor’s claim into question, noting that the Bible states that the Virgin Mary did, indeed, agree to God’s plan for her.

“The biblical god regularly punished disobedience,” Sprankle rebutted. “The power difference (deity vs mortal) and the potential for violence for saying ‘no’ negates her ‘yes.’ To put someone in this position is an unethical abuse of power at best and grossly predatory at worst.”

Sprankle is public with his anti-religious views and endorses "secularism" in his Twitter biography. Earlier in December, he tweeted a photo of a toy Christmas elf with his arm around a statue of what appears to be Baphomet, an occult depiction of an entity regularly associated with Satanism, according to The Church of Satan’s website.

Sprankle also decorated his Christmas tree with Satanic decor, as shown in another tweet he sent this past weekend.