Student groups at Clemson University were NOT pleased, calling the sign "offensive" and "distasteful."

Loose Change related its "Tijuana Chicken Sandwich" to the migrant caravan in a sign at its facility. 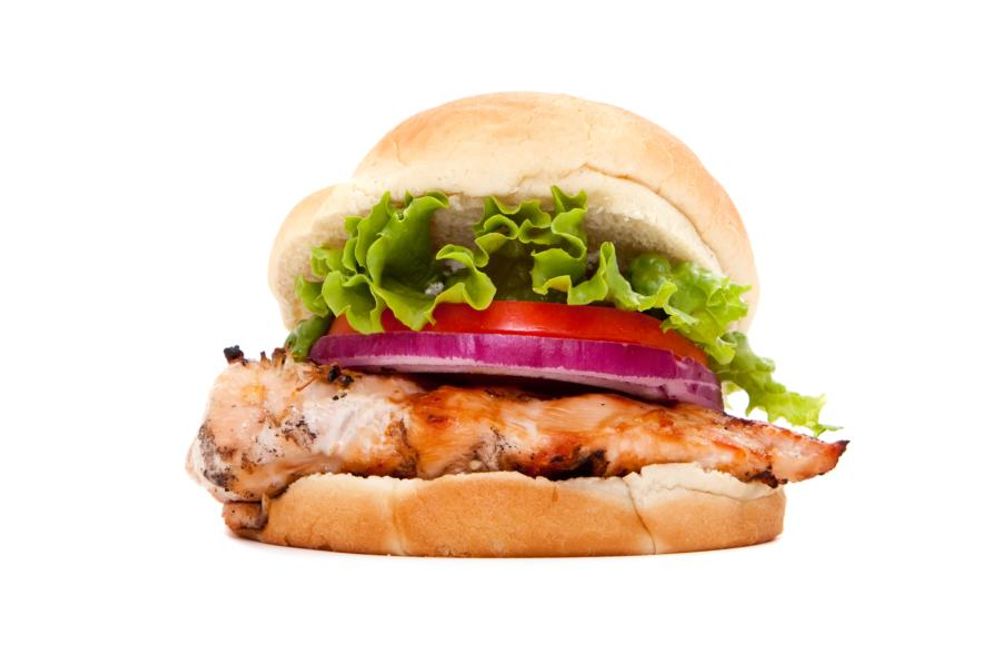 A restaurant near Clemson University is under fire after naming one of its sandwiches the “Tijuana Chicken Sandwich” and then using language likening the sandwich to the migrant caravan at the U.S. southern border.

The sign at the restaurant “Loose Change” described the sandwich as “Big enough to feed a caravan. Built high enough with smoked chicken, lettuce, tomato, pepperjack, bacon + guac. Bordered with a side of pub chips. So good, it should be illegal.”

The sign prompted negative feedback from student organizations, including the Clemson Undergraduate Student Government, which called the sign “very distasteful.”

“Clemson Undergraduate Student Government denounces the incident that occurred last week with the sign posted outside of Loose Change, a restaurant in downtown Clemson,” the statement by the CUSG read. “The sign was offensive and very distasteful. CUSG stands for the voices of all students, and it is concerning that Loose Change would block the social media accounts of several student organizations after they expressed concerns with the incident. This situation greatly disappoints us, as we will not stand for any voice to be censored.”

“As members of the Clemson community, and former patrons of your establishment, we are writing to express our disapproval of your tasteless appropriation of humanitarian crises for the sake of generating profits,” the fraternity stated. “The caravan consists of people who have fled their homes because many regions in Latin America are experiencing unprecedented levels of violent crime.”

Lambda Theta Phi furthers its argument by saying that using the caravan for marketing and profit is wrong, as “your marketing material is tied to decades of human suffering and the deaths of hundreds of thousands of people.”

According to reports, the restaurant blocked multiple accounts after the individuals operating them voiced their opinions on the matter.

Morgan Bailey, a conservative Clemson student, told Campus Reform that while the sign was in bad taste, the company has a right to block whomever it wants on social media.

“While the sign was in bad taste, it’s mild compared to what could’ve been said. The language used is common language seen in the media today,” Bailey said. “People getting worked up over a private business putting out an advertisement and blocking people on social media don’t understand that a private business has the right to do just that.”

The restaurant's Yelp page is now being monitored by a support team “for content related to media reports.”

Loose Change did not reply to a request for comment in time for publication.