Amid lawsuits against Harvard University for its same-sex organization policy, one student who is also a fraternity member is speaking out.

Conor Healy told Campus Reform that Greek life has been the "backbone" of his college experience and one of the reasons why he chose to attend the Ivy League.

Healy added that the university's sanctions on members of same-sex organizations "undermines" the value of "individualism." 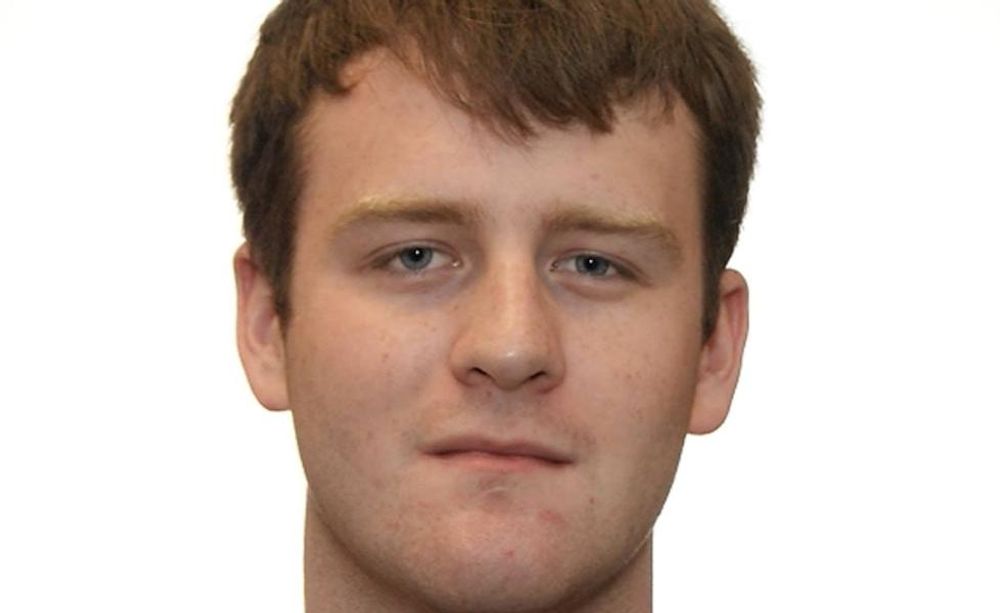 A group of fraternities and sororities filed a lawsuit over a 2016 Harvard University policy that bans members of same-sex organizations from holding leadership positions in registered student organizations, among other limitations.

The group of fraternities and sororities filed lawsuits in both Massachusetts court and federal court, as reported by Campus Reform. The lawsuit alleges that Harvard is discriminating against students based on sex and discouraging students from joining same-sex clubs.

Conor Healy, a student at Harvard University who is a member of Sigma Alpha Epsilon, spoke to Campus Reform and expressed that the policy has taken a toll on many students, including himself.

Healy said he joined Sigma Alpha Epsilon because “it was a community full of supportive, ambitious, and really great people. I felt like I always had somewhere to go whether I just wanted to spend time with friends, or if I want[ed] to talk about life. It's been the backbone of my experience here. "

Healy went on to say that administrators have not been able to offer something similar to a fraternity anywhere on campus and stated that “people seem to do a really good job at organizing these groups themselves.”

When asked about the policy blacklisting members of single-sex organizations from holding leadership positions on campus, Healy said that “it’s very distressing.”

“I worked to apply and get into Harvard because, as I understood it, it was a place that values individualism, free academic inquiry, the freedom to choose your own pursuits. I was very upset as a freshman to hear that the university was going to be unraveling some of the things that I think made many people come here in the first place, which is, in [Harvard’s] own words, it’s supposed to be a place where you can do anything,” Healy said.

“I feel cheated out of the promise of what the school could be," Healy added.

The fraternity member said he worries that the policy will target them and other groups further, revealing that Greek life members are being put in a position where they are treated like “outlaws” on campus.

Clarifying he isn’t speaking for anyone else, Healy said, "that’s not how we expect students to be treated by an organization. We expect our choices to be respected, we expect to be able to make our own moral judgments, even be responsible for our own mistakes. We don’t need people to tell us how to live our lives."

Interestingly, fraternities and sororities are not affiliated with the university, which is different from other schools around the country. Going off of this, Healy made a comparison, stating that Harvard is essentially acting as a parent.

“What Harvard is doing is roughly like your workplace telling me you can't participate in the book club on [the] weekend,” Healy said. “At some universities, the [fraternity and sorority] property is provided by the university, and that’s that's not how it works at Harvard. These are all independent groups.”

Healy noted that the report released by Harvard in July of 2017 considered “expanding the scope” of the blacklisting to include other men’s groups and religious groups. He feels it is “very likely” the blacklisting will be expanded, and that Harvard “won’t be stopping here.”

“[Harvard] is turning their back on what not only makes Harvard great but what really makes every university great," he added.