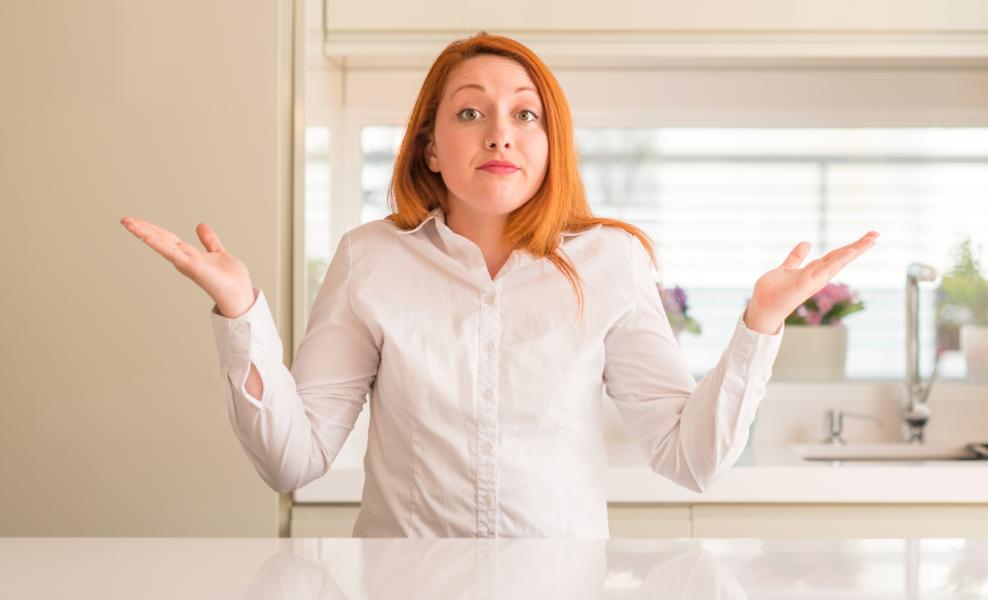 An Illinois Gender & Women's Studies department endorsed a call for the abolition of both ICE and the police.

The University of Illinois, Urbana-Champaign’s (UIUC) Gender & Women's Studies department shared this demand from a nine-point platform created by the National Trans Youth Council’s nine-point platform, prefacing the Facebook post with “something to believe in.”

"We call for the abolition of the police, ICE, borders, and the judicial system"

“We call for the abolition of the police, ICE, borders, and the judicial system,” the NTYC platform reads.

“Without these groups, you would not have Rule of Law. A society cannot function without the Rule of Law. Complete chaos and anarchy would break out,” Hubbard told Campus Reform. “It is disturbing that a university department would call for the end of the judicial system. While there might be flaws in the judicial system, it is still the very fabric that holds society together."

“We call for decolonization and reparations for all indigenous and black peoples,” another one of the NTYC demands shared by the university reads.

The eradication of “cisgender heterosexual patriarchy,” “global white supremacy,” and “disposability politics” are also demanded on the infographic shared by the Gender & Women’s Studies department.

The UI department subsequently deleted the Facebook post and did not return requests for comment. But other controversial posts still remain on the department’s Facebook page. UIUC’s Gender & Women Studies department also encouraged students to leave a “feminist curse” and to “take or leave a feminist offering” via Facebook.

“We invite you to leave a feminist curse on the wall or in the skull and pick up a feminist benediction (a button, a flyer, whatever offerings are her,” a sign posted in late September reads. “At the end of the month, we will burn all our curses together.”

The Yerbamala Collective is “a nebulous coven of anti-fascist witches whose poetry has been popping up on social media feeds, fenceposts, and other physical spaces since the U.S. presidential inauguration,” according to Medium.

“As the witches say, survival is contingent on solidarity,” the sign concluded.

According to a picture of a flyer obtained by Campus Reform, the students burned the curses they left.

"It is quite worrisome [for] a group receiving funding from public tax dollars to be promoting "curses,” Hubbard said. “I understand Halloween decorations and jokes, but encouraging harm to others through ‘curses’ is too far."

In August, the department shared an article from The Nation, titled, "This Is Not A Time For Civility,” captioning the post with “no comfort for white supremacy.” The article describes police separation of white nationalist protesters from counter-protesters at the Unite the Right 2018 rally in Washington, D.C. It claims that “the call for civility is a call for undisturbed white supremacy.”

The University of Illinois, Urbana-Champaign did not respond in time for publication.

Blair Nelson is an Illinois Senior Campus Correspondent, and reports liberal bias and abuse on campus for Campus Reform. He studies at the University of Illinois at Urbana-Champaign