Guess which state beats every other in campus free speech

North Carolina has more "green light" institutions than any other state. 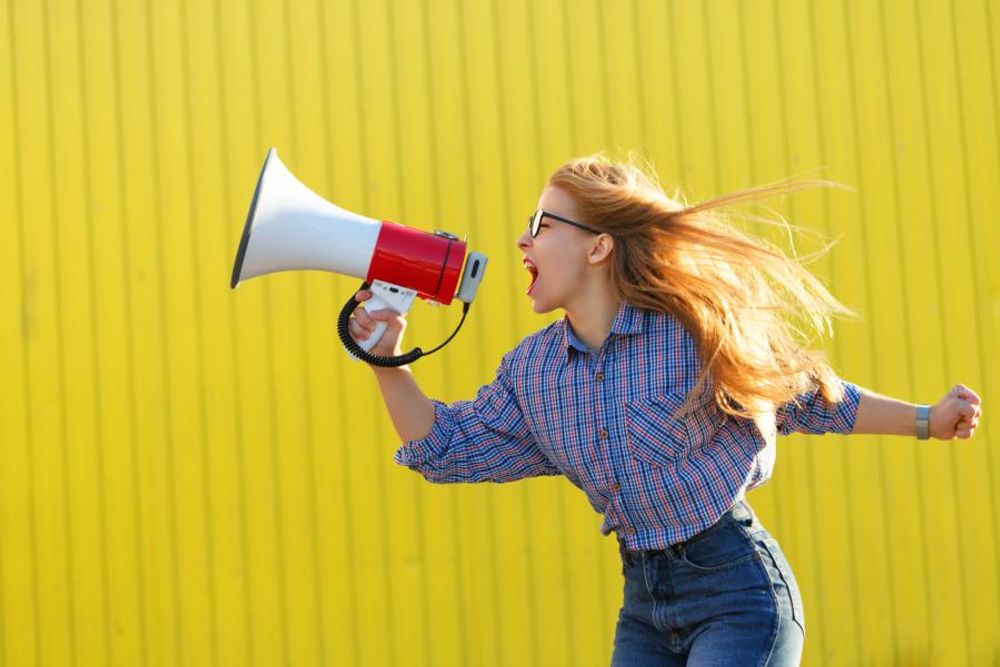 The free speech nonprofit Foundation for Individual Rights in Education (FIRE) awarded Western Carolina University and the University of North Carolina-Pembroke its highest green light rating after the schools made revisions to their speech policies.

Western Carolina University previously had a “yellow light” because it threatened constitutionally protected speech within its demonstration, harassment, bullying, information technology use, and sexual harassment policies, according to FIRE.

Similarly, UNC-Pembroke had a “yellow light” rating for restrictions in its event, computer use regulation, and sexual misconduct policies, as well as in its student code of conduct.

“I think [the changes] certainly will contribute to improving the campus culture for free speech at the schools for two reasons,” FIRE Vice President of Policy Reform Azhar Majeed told Campus Reform. “One is that I think students and faculty members should feel freer in exercising their First Amendment rights, that these two universities have improved their policies, and so they should know that they don't have to worry about investigation or punishment for engaging in constitutionally protected speech.”

Arron Speyer, treasurer of WCU’s College Republicans chapter, told Campus Reform that the university hasn’t made students aware of the changes, but that he is pleased to hear about them, nonetheless.

"Unfortunately, the general public here at Western Carolina University has not been informed well about this change in policy,” Speyer said. “Ultimately, we are glad to hear about this change as we tend to be open-minded on topics such as this. We are glad that students that are left and right-leaning have the ability to express their beliefs freely and without consequence. Personally, I am glad to see our university treating issues such as this as if we are in the real world."

WCU College Republicans Vice President Patrick Clemons added that he is pleased WCU is treating speech differently than other universities.

"I am pleased that Western has not carved entirely to the safe space culture that other universities have conformed to as of late,” Clemons told Campus Reform. “This open-mindedness will not only bring a positive impact [to] the university but in the community in general."

North Carolina has more schools with the FIRE "green light" distinction than any other state.