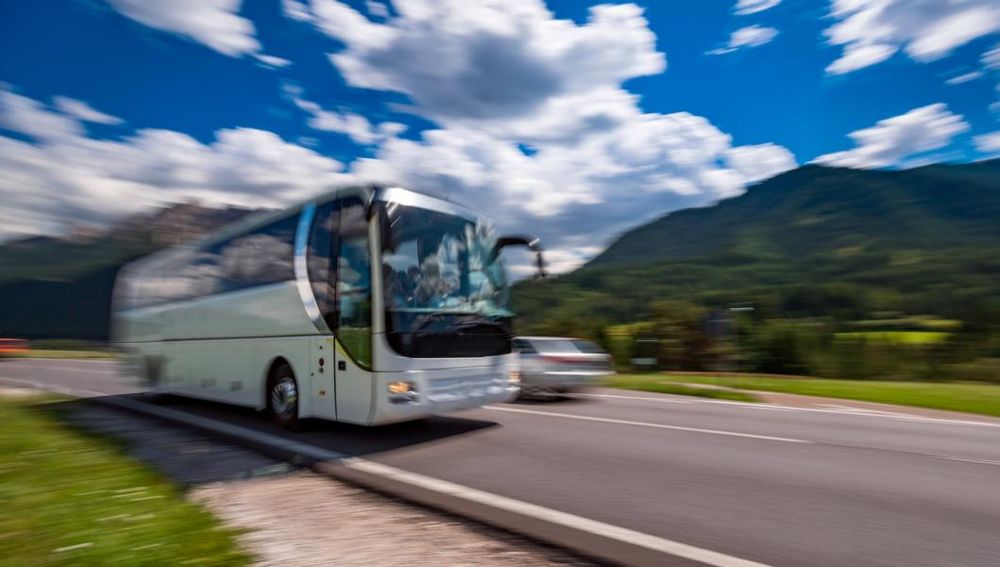 “This pop-up-course was hastily arranged, without the knowledge of the Provost or myself,"  Cummings said via a post on the Maine Republican Party Facebook page where the course information was leaked. "It was not appropriately reviewed nor went through proper channels."

Cummings’ comment referred to a pop-up course being offered to USM students to travel by bus to Washington, D.C. to protest the Supreme Court nomination of then-Judge Kavanaugh.

While the credit opportunity offered for the Oct. 3 trip was eventually removed, the trip proceeded as scheduled after USM verified the trip used no public funds.

"As soon as the Provost and I were apprised of the course, we immediately pulled the one-credit offering. We also made sure that no USM monies were being used for the trip," Cummings said in the Facebook post.

The creation of the course was attributed to “rogue,” retired professor, Susan Feiner. According to emails obtained by Campus Reform, Feiner helped USM and the USM faculty union secure a social justice grant from the National Education Association in Dec. 2017. In an Aug. 1, 2017 letter to the USM faculty union, the NEA stated that it would award the college $249,700 during the first year, $199,760 during the second year, and $148,020 during the third year. The NEA grant funded the university’s pop-up course program.

USM later barred Feiner from teaching after learning she helped organize the anti-Kavanaugh pop-up course. However, records reveal that several other faculty members and administrators were involved or aware of the course days prior to the October trip.

Feiner retired effective Sept.1, prior to the start of the fall semester, but was still involved in some capacity due to her role in the grant. While it is “somewhat common” for faculty to teach after retirement, “there was no contract” for the pop-up course Feiner organized, according to an email sent by USM Chief of Staff Sally Meredith.

While USM claims Feiner, with the exception of Gabriel Demaine, a USM staff program coordinator, acted alone, email records show that multiple professors and a department chair were heavily involved.

[RELATED: Prof to discuss 'reproductive justice in the age of Trump’ at USM]

Lydia Savage, professor and chair of the Geography-Anthropology department, which oversees the social justice minor, is the president of the faculty union. Savage and Feiner were both listed in emails obtained by Campus Reform as the “affiliate leadership team” on the contract for the grant which managed the social justice pop-up program.

Campus Reform obtained several other emails in which Savage directed Demaine and Peter Witham, a programming staffer, to disseminate information about the for-credit opportunity to protest Kavanaugh’s nomination to the Supreme Court.

Savage’s involvement was noted by Bob Stein, executive director of public affairs, when he forwarded a copy of that email to Provost Uzzi and Chief of Staff Sally Meredith with the message: “FYI. Note ‘at Lydia’s request’.”

Wendy Chapkis, USM sociology and Women & Gender Studies professor, was the first to suggest to Demaine, in an email, that it “seems like the experience of traveling to DC and meeting with your elected representative could be a SOJ pop up, no?”

Prior to Chapkis sending that email, Feiner and Demaine had only mentioned planning the trip, not offering it as a for-credit opportunity. On the same night that Chapkis suggested the trip be made a pop-up course, Demaine and Feiner began discussing the “FREE COURSE CREDIT.”

In a separate email to Demaine, Chapkis also noted she was promoting the trip: “I just added [the new bus location] to my post on Facebook.”

USM Honors Program Director Rebecca Nisetich was also aware that the trip was being offered for credit, according to emails, as she received an email Sept. 27 with the course information and credit offering.

Despite the obvious involvement or at least significant knowledge these faculty and administrators had of the anti-Kavanaugh pop-up course being offered for credit, there is no indication that anyone, besides Feiner herself, was punished, disciplined, or retrained for their involvement.

It appears as though Feiner accepted all of the blame. As of the time of publication, USM has refused to clarify whether or not these additional USM employees were disciplined.

On Oct. 3, the night the news broke about the partisan course, Dan Demeritt, executive director of the Maine University System, wrote to Cummings, “This is a great result -- Susan Feiner takes responsibility for subverting the process, the GOP accepts the explanation, and we get to message about our commitments around institutional neutrality.”

One week later, on Oct. 11, Feiner released a statement to Cummings and Uzzi in which she confessed that “the entire undertaking -- from conception to [USM’s registration page] posting -- was my doing” adding “at no time did any USM/UMS employee help me organize this pop up course.”

This statement is inconsistent with the email records that show several faculty members and administrators either helped with the concept of the course or promoted it in some way.

Email records obtained by Campus Reform also reveal that this was not the only for-credit protest opportunity USM advertised to students. On Sept. 27, a week prior to the Oct. 3 trip, Feiner took USM students to Washington, D.C. to protest Maine Republican Sen. Susan Collins’ pro-Kavanaugh stance.

In communication between Feiner and Demaine on Sept. 27, Demaine stated,“I am gonna be seeing off the bus to DC this evening from the Transportation Center. I’m planning on giving out information (see [flyer] below) to USM students aboard the bus on how they can earn 1 credit for their social justice activity.”

The flyer Demaine referenced stated: “By making this journey and speaking truth to power, USM's Social Justice Studies would like to extend a FREE 1 course credit to you. If you would like to earn a FREE course credit for your social justice activity, upon your return please contact Professor Feiner via email [...].”

Feiner responded at 1:26 p.m. and declared that “there r USM students on the bus!”

Email correspondence between Diane Russell, the activist who was coordinating the trips, and Demaine shows the two discussing the travel information. Russell is a former member of the Maine House of Representatives. She also ran as a Democrat for governor in 2018 but lost the primary.

Russell was fined in 2016 for campaign finance violations during her state representative campaign and, as of May, 2018, is facing sanctions for additional finance violations following an investigation that revealed she failed to disclose a member of her household was being paid by her campaign, according to reports by the Portland Press Herald.

In an interview with the Washington Post, Russell claimed the bus was being funded by the liberal advocacy organization, Center for Popular Democracy. In September email exchanges, Demaine and Russell discuss that NARAL Pro-Choice America “may be offering a bus.” In a subsequent email, Russell disclosed the bus was no longer available and the protest organizers were considering “flying people in.”

USM Executive Director of Public Affairs Bob Stein, when contacted by Campus Reform regarding the inconsistencies, stated that “No USM credit was either offered, available, or awarded for the first trip. The first bus trip was arranged for by local groups unconnected to USM.” Stein failed to clarify whether or not the USM president was aware of the multiple trips at the time of the initial statement given in October.

“While there was email exchanged between two individuals stating that USM students were on that bus, no USM credit was ever authorized for the trip and no student ever sought credit for it,” Stein added.

“Please note, too, that the second bus trip was also externally-arranged, was available on [USM’s registration page] for only approximately 25 hours, and that no students registered for the course or received credit,” Stein said.

However, Campus Reform has been unable to independently verify whether or not students registered or received credit for participating in the pop-up course.

Stein further explained that “the University investigated the circumstances surrounding the 1-credit pop up course” and “canceled the subcontract for the grant that funded the pop-up course.”

“Further,” Stein continued, “the institution is ensuring that all curricular review processes are under the auspices of the four Colleges and not individual faculty members.”

USM failed to communicate whether any USM administrators, faculty, or staff were formally reprimanded, but added that “training for department chairs continues on an ongoing basis and addressed issues that are presented in any given year.”

President Cummings and Provost Uzzi declined to comment and directed Campus Reform to the statement released by Stein.

Editor's note: The following documents were obtained by Campus Reform through a Freedom of Information Act Request. In fulfillment of the records request, the University of Southern Maine sent Campus Reform 5,509 pages of documents related to the pop-up course referenced in this article. Correspondence between USM employees is shown in the 54 pages below with specific quotes from the article highlighted in yellow.