The new offering is part of a system-wide effort to be more inclusive of transgender individuals.

Washington State University has begun stocking men's bathrooms on one of its campuses with free menstrual products. 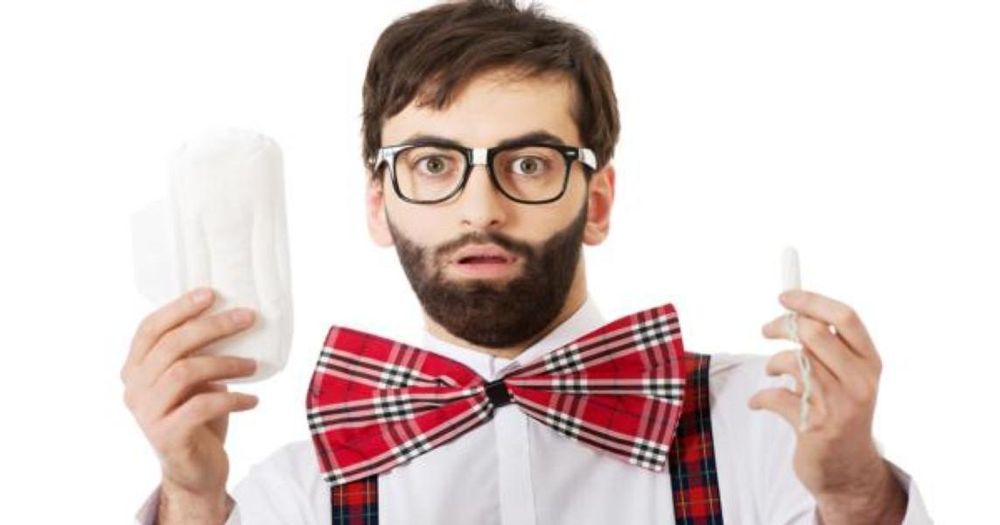 In an effort to demonstrate its “commitment to inclusivity,” Washington State University has begun stocking men’s restrooms with free menstrual products.

The initiative is one of many focusing on “improving the transgender community experience on campus,” and is currently being tested in three restrooms on the Pullman, Wash. campus.  The university is in the process of “assessing similar needs” at other WSU campuses to determine which men’s rooms will receive new accommodations.

Additional changes include allowing students to choose a name other than their legal name for their student identification card and a new policy requiring all new buildings to have gender-neutral single-user restrooms. Some individuals found the practice of requiring a legal name on student identification cards “alienating” for transgender students who use chosen names.

“Affirming folks’ identities on their CougarCard is a really big piece for us,” Director of WSU Gender Identity/Expression and Sexual Orientation Resource Center Matthew Jeffries, who also co-chairs the Gender Inclusive and Trans* Support Working Group, a function of WSU’s Campus Culture & Climate Initiative, said. Jeffries’ working group has been tasked with addressing “inequities” on WSU campuses through collaboration with departments and other university entities.

However, not all students see these changes as productive. WSU College Republicans President Amir Rezamand told Campus Reform  Friday that he found the idea of stocking men’s restrooms with tampons and sanitary napkins “pretty ridiculous,” so much so that he feels it is “indicative that we live in a clown world.”

Campus Reform reached out to WSU for comment, but did not receive a response in time for publication.