This UIllinois course will melt 'snowflake' students to puddles 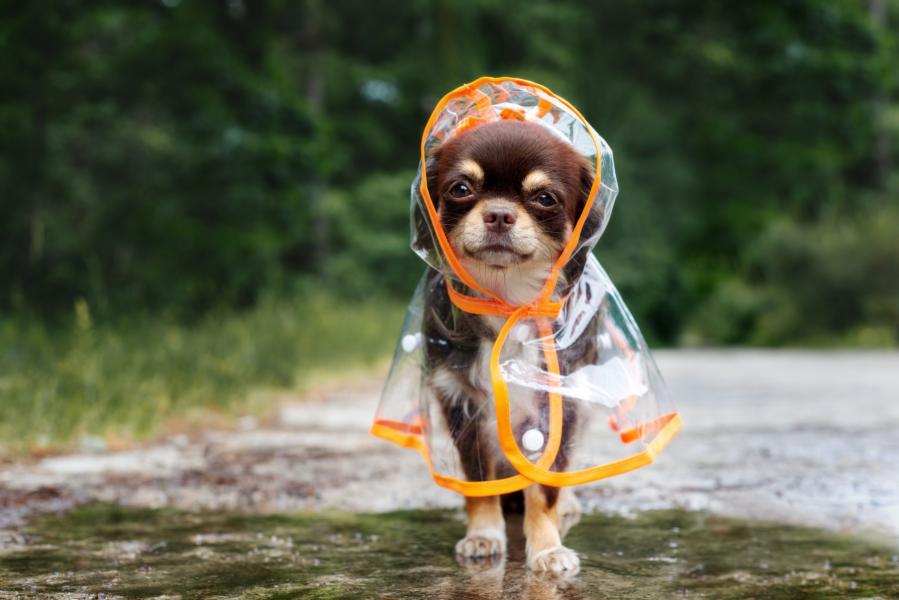 The University of Illinois Urbana-Champaign is offering a sociology course on “viewpoint diversity” and free speech in higher education during the spring 2019 semester.

“Bigot and Snowflakes: Living in a World Where Everyone Else is Wrong” is a Sociology 396 class being offered to upperclassmen at UIllinois to discuss “free speech, viewpoint diversity, and higher education.”

“Inherent in the definition of viewpoint diversity is the principle that there is a spectrum of perspectives ranging, politically speaking, from staunchly conservative on one end to radically progressive..."

The course description (second one down) specifies that the class is built on the “two foundational premises” that there is a “lack of viewpoint diversity in higher education” and that “this lack of diversity damages the mission of higher education.”

“Inherent in the definition of viewpoint diversity is the principle that there is a spectrum of perspectives ranging, politically speaking, from staunchly conservative on one end to radically progressive on the other – and that the voicing of perspectives falling along that spectrum without social penalty is integral to a healthy society,” the course description concludes.

Sociology professor Ilana Redstone Akresh will be teaching the course. UIllinois did not respond to Campus Reform’s request for comment in time for publication.

The course offering comes on the heels of a new study by the Foundation for Individual Rights in Education (FIRE) finding that the overwhelming majority (90 percent) of American colleges and universities restrict speech on campuses.

"Most colleges impose burdensome conditions on expression by maintaining policies that restrict students’ free speech rights,” FIRE Senior Program Officer Laura Beltz said. “Colleges should be a place for open debate and intellectual inquiry, but today, almost all colleges silence expression through policies that are often illiberal and, at public institutions, unconstitutional.”

Speech First president Nicole Neily called the findings "entirely unacceptable and inconsistent with a proper college experience" in a statement to Campus Reform.

"This chilling — where universities discourage and deter certain kinds of speech — is entirely intentional, and in my opinion poses the greatest threat to free speech on campuses today.”