SURVEY: Profs out of step with everyday Americans on Trump's foreign policy

College employees' disapproval of Trump's foreign policy is much higher than that of the general public.

A new survey shows that the overwhelming majority of college and university employees believe that America's standing in the world has worsened under President Donald Trump. 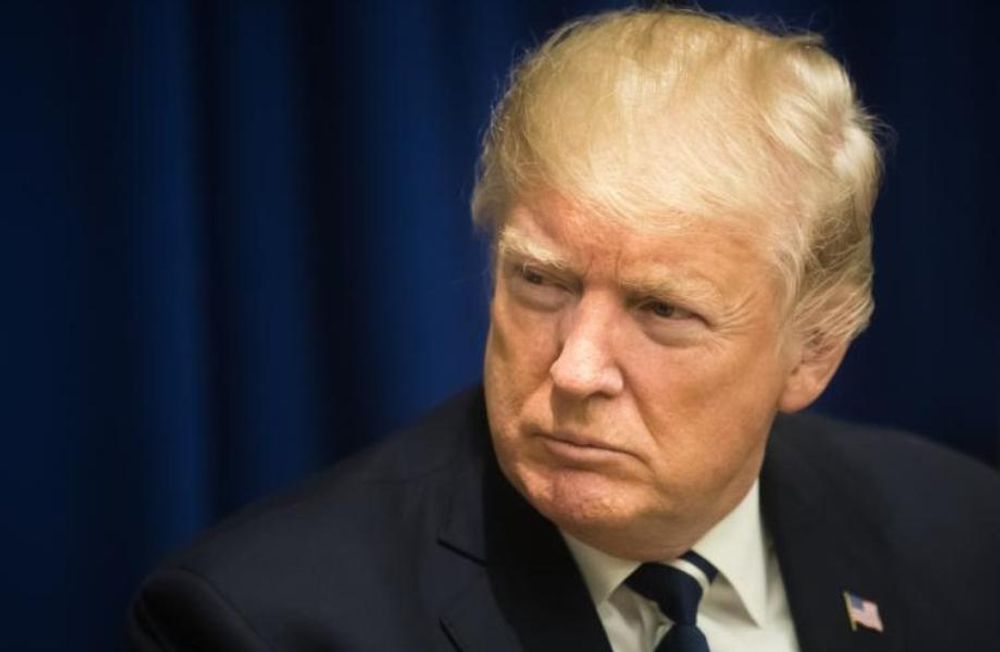 A recent poll shows that 93 percent of college and university employees believe that America is “less respected” under President Donald Trump than before his time in the White House.

The pollster, the Teaching, Resource, and International Policy Project (TRIP) at the College of William and Mary in Virginia, seeks to “compare scholarship and pedagogy to see whether or not scholars teach the same paradigms, methods, issue areas and regions that they employ and examine in their own research.”

Part of this effort consists of identifying individuals who are employed by political science departments at U.S. colleges and universities and who “teach or conduct research on issues that cross international borders,” and then polling these individuals on their opinions regarding matters of international relations. So far, the project has identified 4,884 people who fit this description.

Of the 1,157 university employees who responded to TRIP’s most recent poll, 93 percent believed that America is “less respected” under Trump's leadership. These figures, fielded in October, are notably higher than those of a similar survey of the general population released by the Chicago Council on Global Affairs during the same month. In that survey, 56 percent of Americans polled by the council purported to believe that U.S. “relations with other countries are worsening.”

The results mirror those of self-identified Democrats. According to Pew Research, 87 percent of Democrats and Democrat-leaners polled by the organization said that the United States' respect in the world had worsened. Seven in ten of those respondents characterized the issue as a major problem.

That's no surprise, however, given that college and university employees donate almost exclusively to Democrats.