Specifically, the class will look at the "performance and intersectionality of gender, race, class, nationality, and sexual orientation" in the films.

A course being offered at the University of Oklahoma this spring will focus on the "intersectionality" of the James Bond franchise. 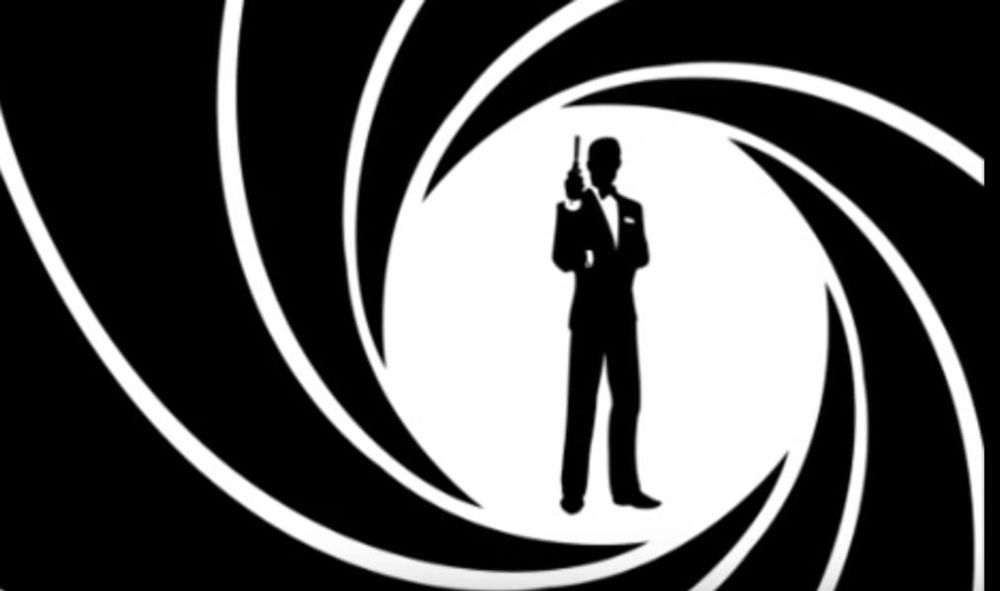 The University of Oklahoma’s College of Arts and Sciences is offering a three-credit hour Women and Gender Studies course in the Spring semester of 2019 that will be analyzing and dissecting gender representation in the James Bond film franchise.

“Gender and James Bond” is a Women and Gender Studies class offered to undergraduates that will focus and analyze the James Bond series in full, from the “heroic masculinity” of the main character and theme of the films, to how different sexes, genders, national orientation and other forms of identity are represented in the Bond series.

The course description describes four major points the course will review and study, which mainly pertain to the representation of women and the viability of the Bond franchise.

The first study area in the description focuses on the representation of “heroism and villainy in the series” and focus on the "performance and intersectionality of gender, race, class, nationality, and sexual orientation." The second area examines the cultural impact of the franchise, which analyzes almost all forms of merchandise from comics to cartoons to video games.

Third, the course will explore the “problematic representation” of women in the franchise, examining key characters such as Bond Girl, M, and Miss Moneypenny. Finally, the course will focus on the rebooting of the franchise into the 2000s, exploring “Bondonian elements” such as heroic masculinity and the decision to reframe the franchise.

“Ultimately, the goal of this course is to explore the ongoing commercial viability of the James Bond franchise and explore the popular cultural impact of its films,” the course description concludes.

Assistant Professor and Co-Director of the Center of Social Justice at the University of Oklahoma Lisa Funnell will teach the course. Funnell has written several books on the subject of representation not only in the James Bond films, but also the study of gender, race, and nationality in general Hollywood films and Hong Kong martial arts film.

The course can satisfy a learning requirement for those in the school of Arts and Sciences as well as some degree requirements, mainly in Women and Gender studies and other liberal-learning based majors.

Campus Reform reached out to Funnell and the Women and Gender Studies department for further information about the course but did not receive a response in time for publication.