5 most anti-conservative statements and actions on campus in 2018 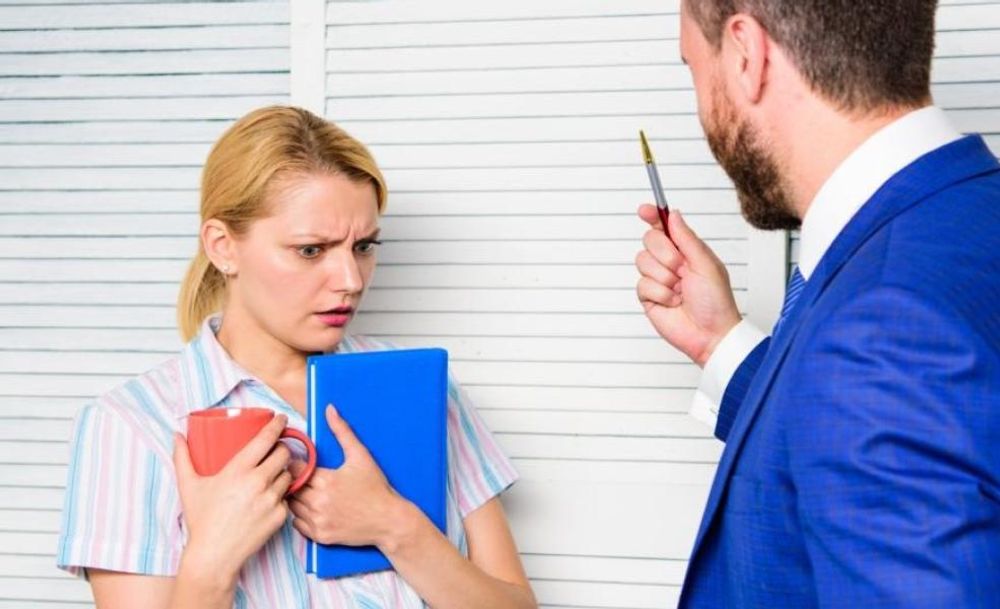 During an in-class argument, a community college professor cursed at a student for suggesting that both men and women can experience sexual violence and abuse. The professor’s outburst, “fuck your life,” was caught on video and, as of April, Brookdale Community College was investigating the incident.

According to Christopher Lyle, the student who was cursed at, the sociology professor had repeatedly argued with him in class and specifically criticized Lyle for being  a gun owner, calling his views  “the reason America is not great.”

In March, an Ohio State University professor, while teaching a class, went on a 15-minute rant criticizing several Republican presidential candidates who ran in the 2016 election.

Dr. Nathaniel Swigger can be seen openly mocking Texas Sen. Ted Cruz, Fla. Sen. Marco Rubio, and President Donald Trump, among others. It is unclear why Swigger was frustrated by the 2016 primary candidates for the Republican party nearly two years following the election.

“In a general election, being a racist will really hurt you,” Swigger told students. “You know, there are actual ethnic minorities who, you know, won’t want to vote for somebody who’s a white nationalist.” Swigger concluded, stating that in “a Republican primary, you have overwhelmingly white voters,” so “you can say a lot of overtly racist things.”

Student government at the University of Illinois voted in April to impeach the chair of the committee of diversity and inclusion, a conservative student, for his political activity.

Andrew Minik, who was also the president of the Turning Point USA chapter on campus at the time, was subject to a hearing in which he was criticized for organizing a memorial for victims of illegal immigration and accused of marginalizing minorities.

“Drew was held to a far higher standard than any other committee chair in recent ISG history,” another student senator, Jack Johnson, told Campus Reform at the time. “Is it a coincidence that he was the only openly conservative one? You tell me.”

Similarly, student government group at UC Berkeley “disaffiliated” from one of its own student senators in November. The governing body criticized her conservative, Christian views after she publically disagreed with a resolution opposing the recently proposed Title IX changes.

The resolution specifically took issue with the part of the proposed changes that would narrow the legal definition of gender to male and female, a move that has been criticized for excluding the LGBTQ+ community. Isabella Chow, the Christian senator disagreed with the resolution to condemn the changes.

“I cannot vote for these bills without compromising my values and my responsibility to the community who elected me to represent them. As a Christian, I do believe that there are certain... lifestyles that conflict with what is good, right and true," Chow said, according to the Daily Californian.

An Emporia State University student government vice president, Michaela Todd, was called on to resign over a Facebook post in November in which she used the legal phrase “illegal alien.”

Todd ultimately decided to edit her post and remove the phrase “illegal alien,” but insisted to Campus Reform that resignation was not an option.

"I was apologetic to the students who[m] my post [a]ffected negatively because I never want to inflict pain on others," she said. "Now, I am still dedicated to representing the ESU students. I am not going to step down because I am committed to creating a diverse campus at ESU, not only in culture but in thought as well."