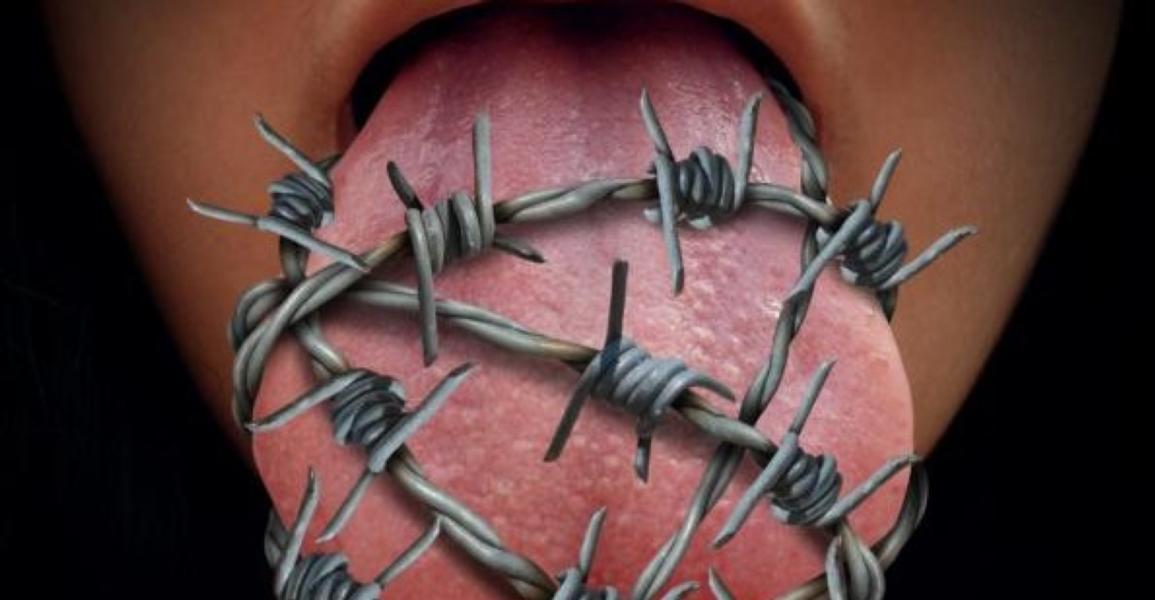 This year was full of liberal elites on college campuses doing their darnedest to try to silence conservatives. The list made coming up with just five quite the tall task. But, as with anything else, Campus Reform is always up for a challenge.

That said, here are the five most insane college campus free speech controversies of 2018.

This year was full of liberal elites on college campuses doing their darnedest to try to silence conservatives.

[RELATED: 5 most outrageous campus protests of 2018]

In November, Gonzaga University, a Christian college, refused to allow conservative pundit Ben Shapiro from speaking at the college.

Shapiro had been invited by Gonzaga’s College Republicans chapter, but was ultimately rejected from being able to speak because of the perceived likelihood of protests. The college also argued that Shapiro’s speech would go against the university’s mission statement.

“Mr. Shapiro’s appearances routinely draw protests that include extremely divisive and hateful speech and behavior, which is offensive to many people, regardless of their age, politics or beliefs,” vice president of student development, Judi Biggs Garbuio told the College Republicans.

During a “Change My Mind” event in May, hosted by the Young  Americans for Freedom chapter at the University of Texas at San Antonio, liberal students protested and called campus security multiple times.

Campus Reform correspondent Peyton Dillberg who attends the University of  Texas at San Antonio wrote an op-ed on the campus culture and what took place at the “Change My Mind” table. Check out his op-ed here.

[RELATED: 5 most anti-conservative statements and actions on campus in 2018]

In January, a student group at Oklahoma State University, called “The Four Percent,” sent a list of demands to the college, which include mandatory diversity training and punishments for certain speech that may be viewed as “racially insensitive.” The group also specified that students who violate the proposed rules “would be subject to sanctions.”

OSU President Burns Hargis responded to the demands, stating “we will review the ideas presented by the students as we continue to look for ways to improve. We remain committed to working with all Oklahoma State students to create a culture and environment that are welcoming to all and a model for others."

Back in April, three University of Illinois students filed a lawsuit accusing the university of violating their First Amendment rights to free speech and freedom of the press.

The students, who were journalists reporting for Campus Reform on campus issues, claim to have been punished for reporting on an anti-Trump rally, where two of the journalists were allegedly assaulted by a university employee.

One student in the lawsuit claims that a university administrator directly told him to stop reporting for Campus Reform if he wanted the situation to improve.
The lawsuit is currently ongoing.

At  Columbia University, a professor disciplined an entire class for using “racially microaggressive” language in a course-related online discussion board. Students were given extra reading assignments focused on “white identity” and “microaggressions”  as a punishment.