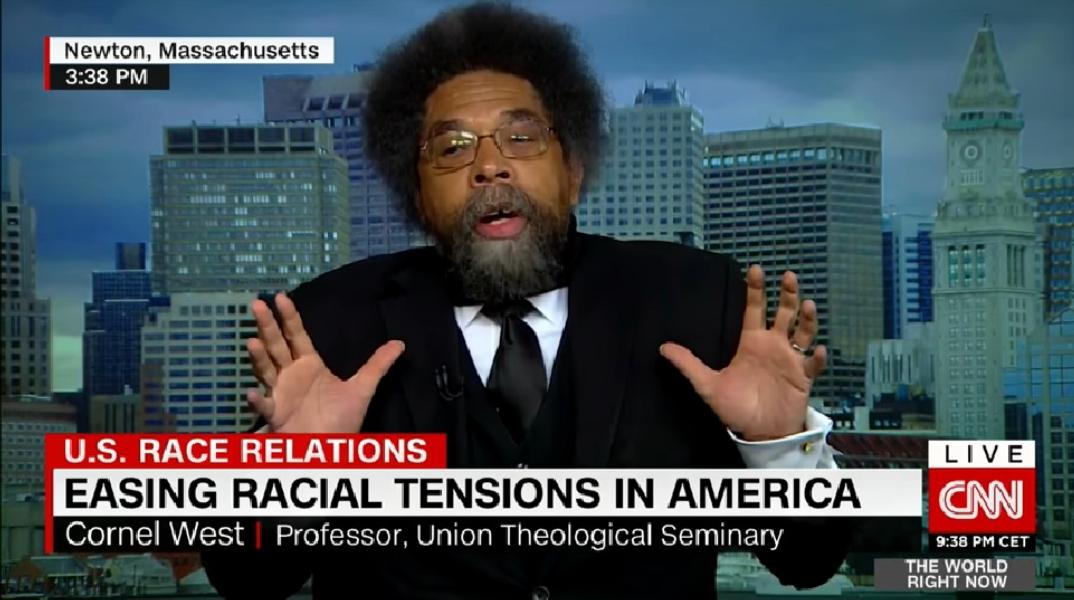 A Harvard philosophy professor recently argued that America is in the state of an "imperial meltdown."

Professor Cornel West was responding to a question pertaining to the global political landscape in a recent interview with TheRealNews. The interviewer asked the professor about countries electing leaders from the Right, including Brazil, the Philippines, and Europe.

"We’re seeing the imperial meltdown in the American empire."

"We’ve just recently seen, you know, [Jair] Bolsonaro coming to power in Brazil," the interview noted. "We have Trump here. We have [Rodrigo] Duterte in the Philippines, and the political shift to the right in Europe that’s taking place. All these changes are taking place right before our eyes, dramatically different from the last time you and I met...when there was a leftward shift in Latin America."

West responded to the question of "what we are facing as progressives, as revolutionary people," by saying the United States is in a period of "imperial meltdown."

"Well, I think at the present moment we’re seeing the imperial meltdown in the American empire. It takes the form of the relative eclipse of any integrity, honesty, decency, generosity, compassion among the vast majority of those who rule," West said.

"We’re losing this sense of we-ness. We’re losing the sense of collective project. And we on the left, we’re so fragmented that we’re unable to come up with a language that is strong enough to create solidarity across the board," West said. "But it’s got to be solidarity in the face of empire, which means when you talk about imperial rule, when you talk about foreign policies that are preoccupied with just profit and political manipulation rather than allowing the indigenous peoples in any parts of the world to live lives in such a way that they can flower and flourish."

"There is a growing callousness and indifference of elites vis a vis poor and working people. They feel as if they can get away with anything with impunity, immunity, no accountability. That’s what it means to live in a right-wing moment," he continued. "And that right-wing moment is taking the form of an authoritarian populism; of a chauvinistic, narrow, nationalistic populism. But it’s headed toward neofascism, and that’s what’s frightening, it seems to me."