Augustana College in Illinois will host a daylong event on Jan. 16 during which students will learn about a variety of topics, from "microaggressions" to "privilege."

One opportunity students will have to learn about "privilege" involves them playing the classic board game Monopoly. 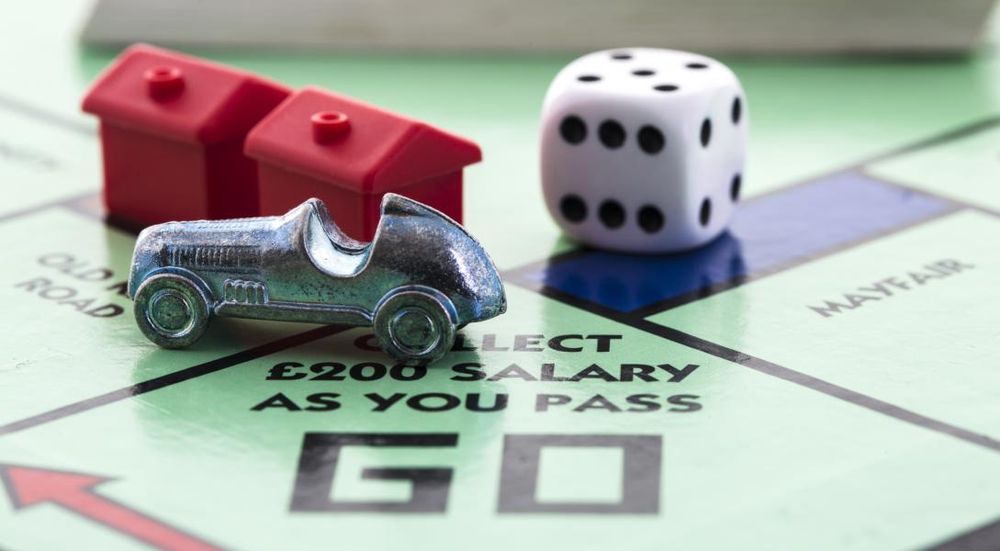 An Illinois college is planning to host a campus-wide symposium that will contain events and panel discussions related to social justice, including an opportunity for students to learn about "privilege" through the board game Monopoly.

Augustana College’s Winter Symposium Day, slated for Jan. 16, will be a one-day event during which students will attend panels and events to learn about different issues of social justice. Subjects discussed will range from identifying and containing microaggressions to learning about privilege through the game of Monopoly, as well as various events targeting other subjects.

Last year, Augustana hosted a similar symposium focusing on “privilege” with events such as “Weird Lessons From Hollywood: Gender Inequalities and Unconscious Biases” and “Interrogating Whiteness in STEM at Augustana.”

[RELATED: EXCLUSIVE: Cornell tells students if they are 'privileged' or 'oppressed']

This year’s symposium day will be split into morning, afternoon, and evening segments. Students will have time to meet with advisers and Augustana will also offer “drop-in” events that students can visit at any time to partake in the discussion or activity.

In the first section, students can attend a session titled “Microaggressions: From Reaction to Resistance,” where they will “identify microaggressions, shift from reaction to resistance, and learn to tactfully and effectively manage microaggressive situations.”

Students are also invited to another session called “On-Side? The Ethics of Watching Sports,” which will tackle the issue of social justice in sports, such as Major League Baseball preventing living wage payments to Minor Leaguers, "racist" songs sung by soccer fans, and whether or not it is wrong for people to watch sports because of these.

During the second session, students will partake in an event called “Understanding the Effects of and Responses to Privilege Through Intergroup Monopoly,” in which attendees will play a game of Monopoly and then discuss social justice.

"Ever heard the phrase 'don't judge someone until you've walked a mile in their shoes'? Why not learn that same lesson while playing a game according to someone else's rules. Come play a game of Monopoly and get a lesson in social justice and perspective-taking at the same time," the event description reads. "Game play will be followed by a discussion of your experience moderated by a group of faculty members representing psychological and sociological perspectives."

“The notion of social justice—fair and equitable access to the same rights, resources, distribution of power and obligation for all members of society—not only is applicable to wide[r] social phenomenon, but also is one of the root causes for failed customer experiences of many businesses.” the event description says.

In addition, students are also given the option to attend a session titled “Social Justice in Brazil Under a Far-Right President,” in which Brazilian students and other students will discuss the impact of the new administration of Jair Bolsonaro and how his policies will impact the country of Brazil.

Students will also be able to “drop-in” to certain events. One of these, “A Vow to Take Action,” will encourage students to take a pledge to combat social justice issues in America. The hosts, Student Noah-Christina Reed and Dr. Paul Croll, also have conducted other social justice protests on campus, with the most notable being a kneeling protest at a homecoming game in October of 2017.

Other events at the symposium focus on incarceration and prison, immigration, combating Islamophobia through performing arts, and racism.

Campus Reform reached out to Augustana College and hosts for additional comments about their events and goals but did not receive a response in time for publication.