OSU 'looking into' prof telling student not to use 'illegal immigrant' 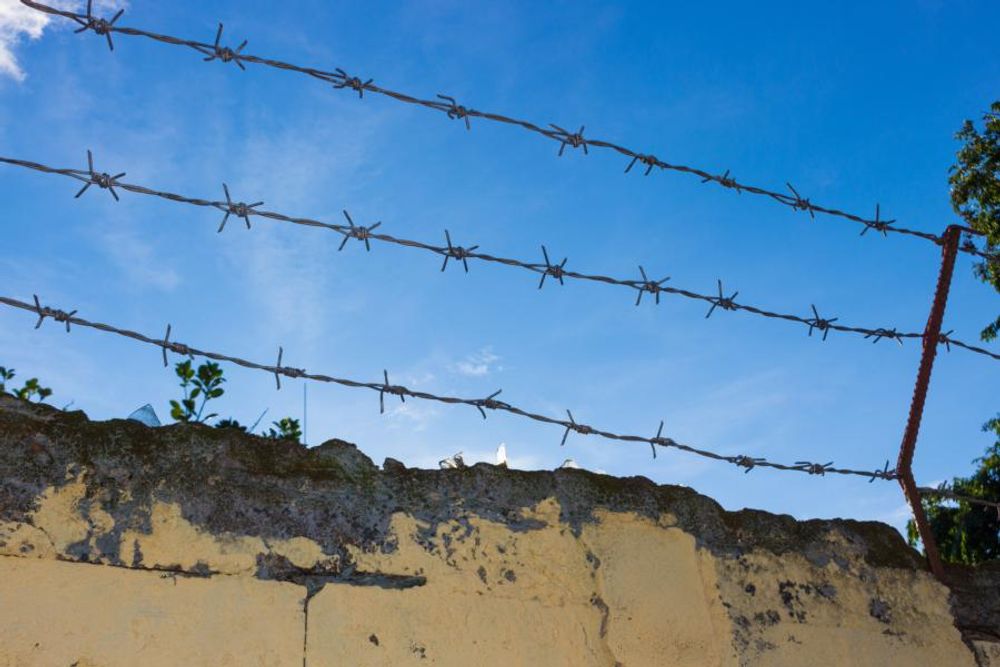 The Ohio State University sociology department is "looking into" an incident involving a student saying her professor told her that he would not accept assignments including the term, "illegal immigrant."

Ohio State sociology professor Victor Espinosa reportedly made the remark to OSU student Hannah Emerson, who is enrolled in his online "Sociology of Immigration" course. Campus Reform has not independently confirmed that the event happened. However, a student worker in the OSU sociology department told Campus Reform that department leadership is currently "looking into" the report.

Emerson told Campus Reform in an email that she used the term "illegal immigrant" in an introductory post pertaining to immigration to the United States.

[RELATED: Marquette begs students not to use 'the i-word' for illegals]

"You should know that in this class, students will not be allowed to use the word 'illegal' to refer to an unauthorized immigrant," Espinosa told Emerson after the student submitted the assignment, according to The Daily Caller. "The use of the term 'illegal' by politicians and news media outlets...not only criminalizes undocumented workers, but it also dehumanizes, marginalizes, and racializes the people it seeks to describe."

"Starting next week, any assignment or discussion post that uses the word 'illegal immigrant' to refer to an unauthorized immigrant will not be accepted," he added.

Emerson indicated that she was concerned about her grade in her email to Campus Reform.

"This is the first time that I have felt as though my free speech here on campus has been limited," the student said. "I do not really know how to proceed as I don't want to receive a bad grade."

Espinosa and OSU did not respond to requests for further comment in time for publication.