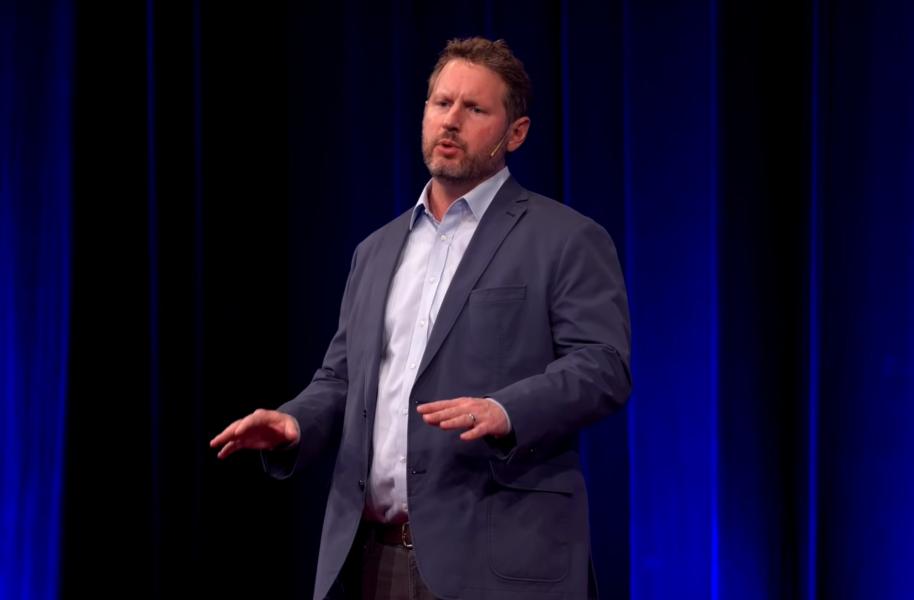 A tenured University of Colorado professor recently delivered a speech, raising public awareness about the prevalence of liberal bias across college campuses.

Joshua Dunn, a political science professor at the University of Colorado at Colorado Springs, delivered a TED talk, “What Universities Missed in Their Fight for Diversity,” which focused on how conservatives on campus are outnumbered. This talk featured key points from Passing on the Right: Conservative Professors in the Progressive University, a book which Dunn co-authored.

"tenure liberates you to take on more controversial topics"

“Of course, I think this is an important subject and to be able to talk to so many people about it was an opportunity I couldn’t pass up," Dunn told Campus Reform during an exclusive one-on-one interview. "I’m really grateful to TEDxMileHigh for the opportunity. They run an amazing program and provide incredible support for their speakers and are genuinely interested in bringing in people with a range of opinions on interesting subjects."

Dunn, with the help of Jon Shields, a professor at Claremont McKenna College, compiled his own research for the book. The two professors interviewed more than 150 professors who described themselves as conservative or libertarian to learn about their experiences on overwhelmingly left-leaning campuses.

Dunn described to Campus Reform how difficult it was to find conservative professors to include in their study.

"To actually find conservatives in several disciplines we had to use what’s called a snowball sample," he said. "That method is used with difficult-to-locate populations like the homeless. I think it is both telling and ironic that we had to use it with conservatives. With a snowball sample, you find someone in the population you’re looking for and ask them where you could find more people like them.”

“We lay out the evidence of discrimination and provide plenty of horror stories from the faculty we interviewed," Dunn continued. "But we do argue that the picture is more complicated than conservatives sometimes say. I would never say that it’s easy for conservatives, but in some disciplines like economics and political science, it’s easier [to] survive than in other disciplines. As well, we were reporting what many conservative professors told us. They think that the narrative that it’s always uniformly awful for conservatives is not true and counterproductive."

When asked if Dunn has received backlash after writing the book or presenting the topic in his TEDx talk, Dunn reassured Campus Reform that both the book and the talk have received positive feedback.

“The audience at the event seemed to really like it," Dunn said. "Some people even gave me a standing ovation. I’ve also heard from members of the audience who are liberal and progressive who said it was a great talk about an important subject and that it forced them to reconsider their opinion about viewpoint diversity in higher education."

[RELATED: Better promote 'diversity,' 'inclusion' if you want tenure at this Ohio college]

“I wasn’t worried about backlash to the TEDx talk because I’m really confident in the arguments. The case for viewpoint diversity is strong. If people want to attack me for presenting that case then fine....I think in the end it really is difficult to say that ideological echo chambers don’t hurt teaching and research. There have been a few stray emails here and there from random people who don’t like the idea of anyone who dissents from campus orthodoxy being a professor but nothing of any significance,” Dunn said. “Jon [Shields] and I both had tenure when we started the project and tenure liberates you to take on more controversial topics.”

“If you want to do something about the underrepresentation of conservatives in higher education, more conservatives need to pursue academic careers," the professor told Campus Reform. "If conservative students think it’s hopeless, then you’re going to discourage them from going to graduate school and trying to become a professor."