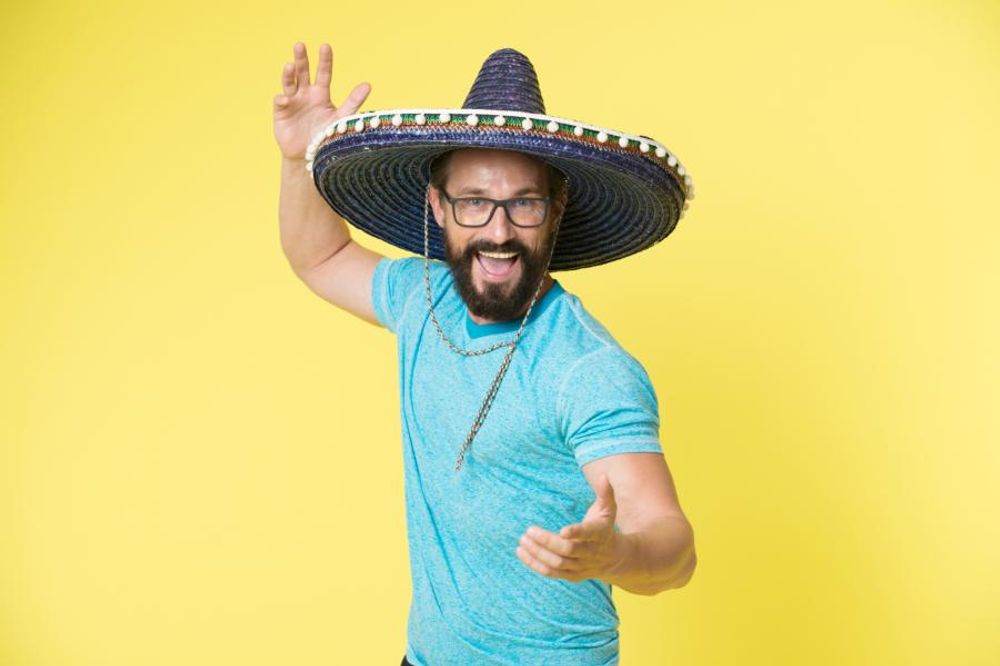 The Melvin J. Ballard Center for Economic Self-Reliance at BYU removed an Instagram post of students dressed in Latin American attire and issued its "sincere apologies" on the website.

Two students in the original photo wore sombreros, dressed as tacos, and held flags from Bolivia, the United States, and Argentina to promote “Taco Tuesday." The post advertised free tacos for students.

However, comments deemed the display to be “insensitive” to Latin American culture.

BYU’s Ballard Center deleted the photo and posted an apology stating "earlier today, the Ballard Center shared a social media post that was insensitive. We are very sorry and regret creating the post. Thank you to all who have taken the time to reach out. Your comments highlight the compassion you have for others. We appreciate your insights, feedback, and the learning opportunity."

“They don’t eat tacos in Argentina or Bolivia,” one Twitter user said. “Hispanic/Latino cultures aren’t interchangeable. Y’all should know better than to be this insensitive and dumb.”

Another comment read “I hope Ballard Center and BYU will examine their actions and issue an apology for being culturally insensitive”, and after it was deleted, more remarks were made such as “thank you for taking accountability and apologizing."

Despite some students and other individuals deeming the incident insensitive, there were others who thought it was “funny” and did not see it as offensive.

On these threads, there were also people from several Latin American countries who commented that they were not offended by the actions of the students. BYU alumnus Elias Flores, a Mexican, said that it was not “demeaning or threatening in any way."

The student believes that no offense was intended and that the photo was a fun, lighthearted way to celebrate Taco Tuesday. The student added that BYU respects all people and cultures, and stands firmly against discrimination, but this is not one of those cases.

“While this apology is a good way of diffusing the tension and keeping the peace, I believe it was superfluous,” the student said.

BYU schools are owned by the Church of Jesus Christ of Latter Day Saints, for which many of the students at the school go on missions around the world. Many of them learn other languages and learn about other cultures on these missions. Women spend eighteen months and men spend two years away from home, having minimal contact with friends and family back home.