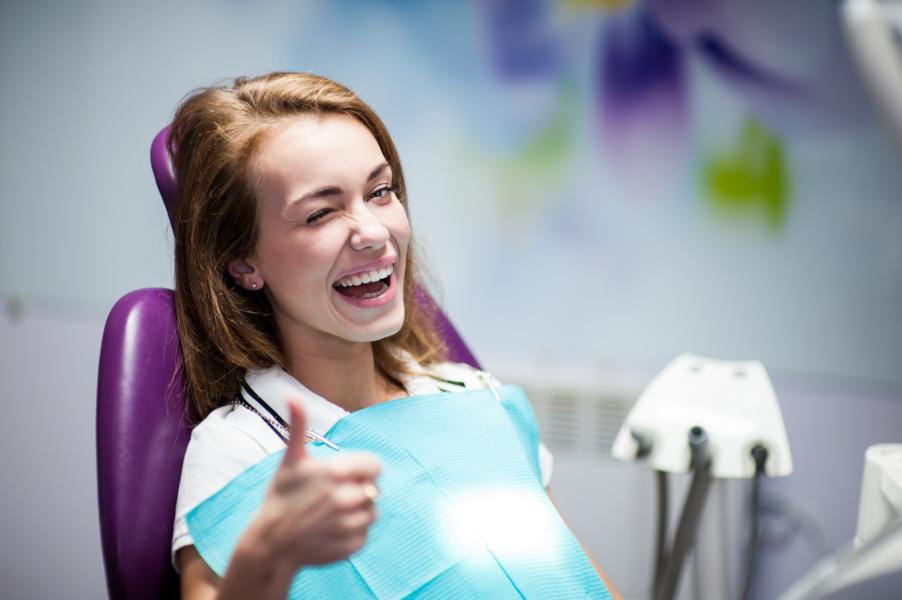 The University of Illinois - Springfield is set to host an event on February 13 titled “Sanctuary Healthcare for All: Public Health Protecting the Rights of Immigrants and Marginalized People.”

The event’s presenter, Susan Avila, is a nurse at the John H. Stroger, Jr. Hospital of Cook County in the Chicago area and a teaching associate in the undergraduate public health program at the University of Illinois-Chicago.

“the current political climate in the United States has generated fear, anxiety, and hopelessness among immigrants.”

According to the event’s description, the term “Sanctuary Healthcare" is used to “describe a health care system that is a welcoming, accessible and a safe place for all, regardless of immigration status.” Furthermore, the description says Avila believes that “the current political climate in the United States has generated fear, anxiety, and hopelessness among immigrants.”

The Obama-era Affordable Care Act, or Obamacare, does not directly provide any benefits for illegal immigrants. However, according to a 2018 Forbes article, Americans still pay for roughly 18.5 billion dollars of healthcare services for illegal immigrants each year when the contributions from federal, state, and local taxes, cost shifting, and charity care are taken into account.

The move to include illegal immigrants in the healthcare system is one that several cities across the United States, including San Francisco, Los Angeles, and New York City, have adopted. Earlier this month, New York City Mayor Bill de Blasio announced a 100 million dollar “NYC Care” health plan. It would cover 600,000 New York City residents who are currently uninsured. Half of those uninsured beneficiaries are in the U.S. illegally, according to USA Today. Earlier this week, de Blasio issued an executive order requiring all city agencies to help their workers enroll in the healthcare plan. He also remarked that “healthcare is a human right, and we won’t rest until every New Yorker has coverage.”

The event at the University of Illinois-Springfield is part of a series of lectures titled, The Engaged Citizenship Common Experience (ECCE) Speaker Series, which aims to “foster the appreciation for and practice of diversity and the active effort to make a difference in the world.”

The University of Illinois-Springfield did not respond to a request for comment in time for publication.