University of Illinois-Urbana Champaign professor Michael LeRoy made the claim in a six-part 65-page paper, titled, “The President’s immigration powers: Migratory labor and racial animus,” a copy of which Campus Reform obtained, which argues that Trump's treatment of illegal immigrants has negatively affected employment relations in the U.S. LeRoy claims that Trump is merely part of a long line of presidents who have based their immigration policies on racial animus prior to the passage of the 1965 Immigration and Nationality Act.

“However you feel about President Trump, many tend to think that his attitude toward foreigners is unique,” LeRoy said, according to a University of Illinois news release. “The truth is, his beliefs are not all that unique. Roughly a dozen presidents were motivated by racial animus and used their powers as chief executive to malign immigrants under the auspices of ‘protecting’ American workers. If you view President Trump’s approach to immigrants through a historical lens, it’s really a throwback to the pre-Cold War era."

“Immigrants have been blamed for lowering standards for American workers from the country’s inception. So what President Trump is doing now is nothing new. It’s part of our historical DNA," LeRoy added.

“The results suggest that President Trump has overreached in his use of executive immigration powers— violating statutory and constitutional requirements," LeRoy argues in the paper. "And the result is a significant erosion of presidential powers over immigration."

The professor claims that most of Trump’s immigration orders that impact employment are not contained within the Constitution’s Article II powers concerning foreign affairs. Throughout the paper, LeRoy associates President Trump’s “racial animus” against captured illegal aliens crossing the U.S-Mexican border to FDR’s treatment of Japanese Americans in internment camps.

“It may be uncomfortable to associate these highly regarded presidents with President Trump”, LeRoy states, “especially due to his tweets and campaign rallies that pander to prejudice."

In Part V of his paper, LeRoy argues that since President Trump up through President Obama, "presidents of both parties consistently used executive powers to reverse America's history of immigration laws and presidential actions to favor white citizens and insulate their labor markets from competition."

Jack Johnson, President of the University of Illinois' College Republicans and a junior engineering major, strongly disagreed with the professor’s argument when speaking with Campus Reform.

“However, where LeRoy seems misconceived, is his apparent belief that advocating for a safe, lawful immigration process is inherently racist," Johnson told Campus Reform. "A lifetime in the limelight has proven [Trump] is anything but a racist, despite LeRoy's preconceived notions about the Republican. 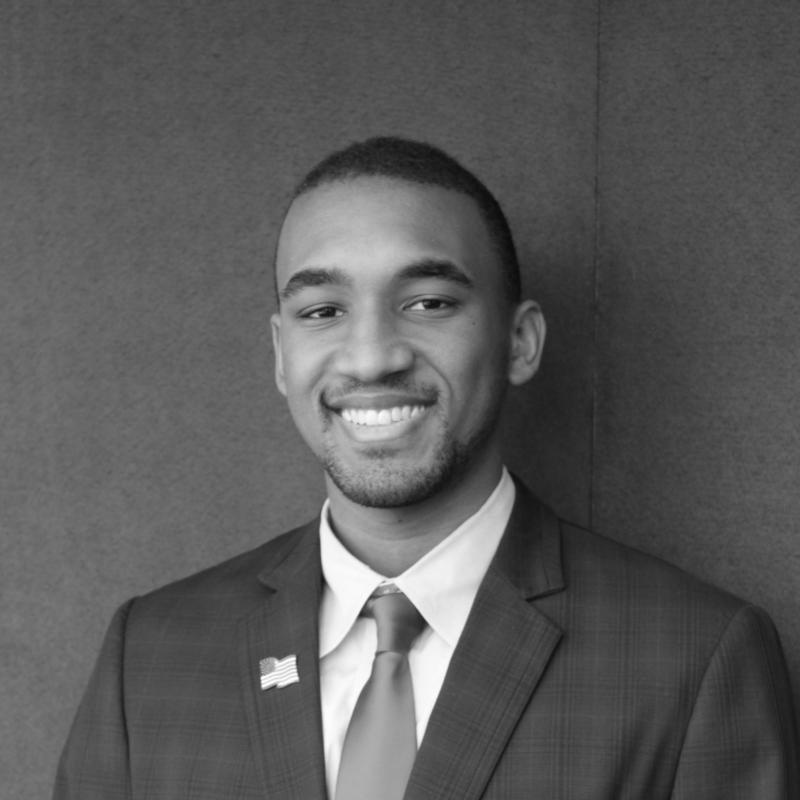