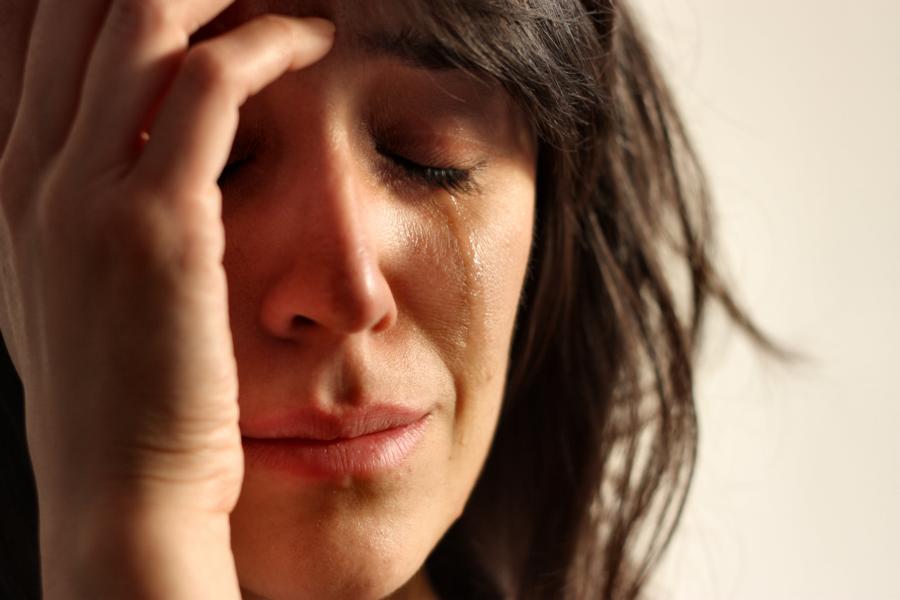 “At a time when incoming female college students are being told that they can and should be tough and strong, and stand up to those who might try to bully or sexually harass them, the upper class women who run the sororities are helping to convince them that they are so weak and fragile that they need mental health help to deal with the trauma of picking out where to pledge,” GWU law professor John Banzhaf said in a press release obtained by Campus Reform.

During GWU’s week of sorority recruitment, female students are allowed to visit the 11 different houses on campus.

[RELATED: Colleges use ‘therapy llamas’ to console students during finals]

“This sorority event appears to be part of a growing movement to wussify students, treating them a[s] incredibly sensitive beings  - ‘snowflakes’ - who must be protected from virtually anything which might possibly upset them,” Banzhaf said in the press release.

The professor addressed safe space culture as it pertains to his own field of study, the law.

“At some law schools [across the nation], classes were canceled, exams were postponed, and at one top law school its ‘embedded psychologist’ offered the law students - too traumatized to continue life as they knew it - Legos, play dough, and bubbles to help them cope with the ‘trauma’ of Trump's election,” Banzhaf claimed.

“Such coddling is likely to turn out more wimpy lawyers who lack the fortitude to stand up to tough judges in defending unpopular causes, and thus our most fundamental rights,” the professor said.

The law professor also noted that GWU is trying to impose a policy that would ban organizations like sororities and fraternities that do not allow people of both sexes to join.

Campus Reform reached out to multiple members of GWU Greek Life but these members either did not reply in time for publication or stated that their Greek association prohibited them from making comments to the media.

“Recruitment, while an incredibly rewarding experience, can be intimidating and taxing,” Izzy Griffith, president of the Panhellenic Association, said. “Providing the PNMs with a chance to take a rest and decompress will help the PNMs feel less intimidated and provide them with a chance to recharge throughout the process.”