The APA has stated that “research finds that traditional masculinity is, on the whole, harmful.”

The student alleges that, by using guidelines authored by the American Psychological Association, the school has adopted “biased” training resources that “rely upon sex stereotypes.”

After Yale and USC, one California doctoral student is targeting Harvard with a Title IX complaint. 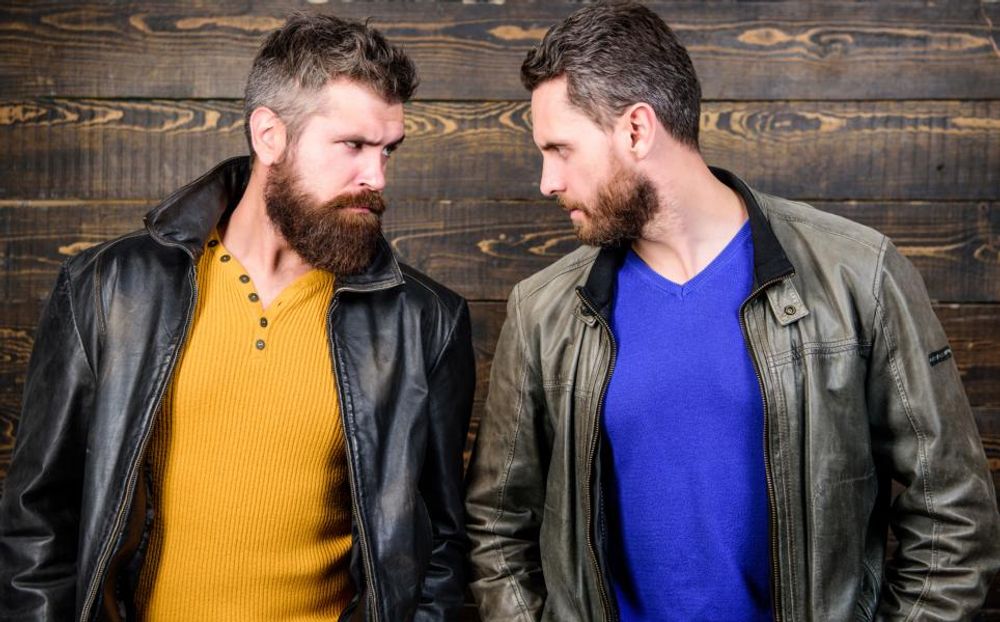 A California doctoral student who filed Title IX complaints in 2018 against Yale University and the University of Southern California for alleged discrimination against male students has now filed a similar complaint against Harvard University.

Ph.D. student and former USC assistant lecturer Kursat Christoff Pekgoz claims that Harvard, along with other institutions of higher education in America, has created a “hostile environment against men.”

“Male students/professors who deviate from the orthodoxy of campus gender politics often face mobbing or termination,” Pekgoz wrote in his recently filed complaint against Harvard.

The Ph.D. student’s previous complaints focused mostly on the exclusion of males from certain programs, much like a 2018 complaint filed against the University of Michigan by economics professor Mark Perry, who claimed that certain university resources, including funding and scholarships, were available only to women. The Department of Education has recently agreed to investigate Perry’s claims.

Pekgoz’s complaint against Harvard, however, is centered around the Ivy League school's status as a “sponsor and accomplice” of the American Psychological Association (APA), an organization that, according to Pekgoz, “has recently proclaimed that masculinity is a form of (or a driving factor for) mental illness.”

Pekgoz claims that Harvard’s use of recently revised APA guidelines result in a number of Title IX violations, including creating “different standards of behavior/sanctions/treatment for men and women,” adopting “biased” training resources that “rely upon sex stereotypes,” and simply “endorsing an external agency (i.e., APA) which discriminates on the basis of sex in offering services.”

The APA has stated that research finds that "traditional masculinity... is, on the whole, harmful.”

He also asserts that such an environment effectively discourages any men from seeking any sort of counseling services at Harvard.

“No reasonable male person would seek counseling at a clinic where his gender is considered to be a form of mental illness (or a driving factor for mental illness),” Pekgoz insists. “Such dissuasion is prohibited by Title IX.”

The complaint concludes that either the APA must repeal the discriminatory guidelines or “Harvard University may stop offering significant assistance to APA,” specifically noting the APA’s use of Harvard campus space, website resources, university funding, and “ties between APA and Harvard professoriate.”

In a statement to Campus Reform, Pekogz clarified that he is not requesting damages and that all of his advocacy work is pro bono.

Pekgoz believes anti-male discrimination is rampant in academia and encourages others to file their own complaints. In 2018, he created a guide for individuals interested in challenging university policies that favor women, whom he notes are “no longer the underrepresented sex in colleges.”

Pekgoz is not the only person in academia speaking out against attacks on masculinity. Villanova University professor Charles Taylor penned a January op-ed for Forbes in which he criticized Gillette’s “The Best Men Can Be” ad for using the term “toxic masculinity.”

“The use of the term 'toxic masculinity' in the ad was a flat-out mistake,” Taylor wrote. “While only mentioned quickly and briefly, the use of this term, which many men associate with a one-sided critique and stereotype of an entire gender [sic].”

The accusations against Harvard come just months after the Department of Justice refused to dismiss a lawsuit against the university for alleged discrimination against Asian American students, noting that admissions officials "monitor and manipulate the racial makeup of incoming classes” in the name of affirmative action. Harvard and plaintiff Students for Fair Admissions made their arguments in October and November and await a decision by U.S. District Court Judge Allison Burroughs, according to NPR.

Campus Reform reached out to Harvard for comment but did not receive a response in time for publication.