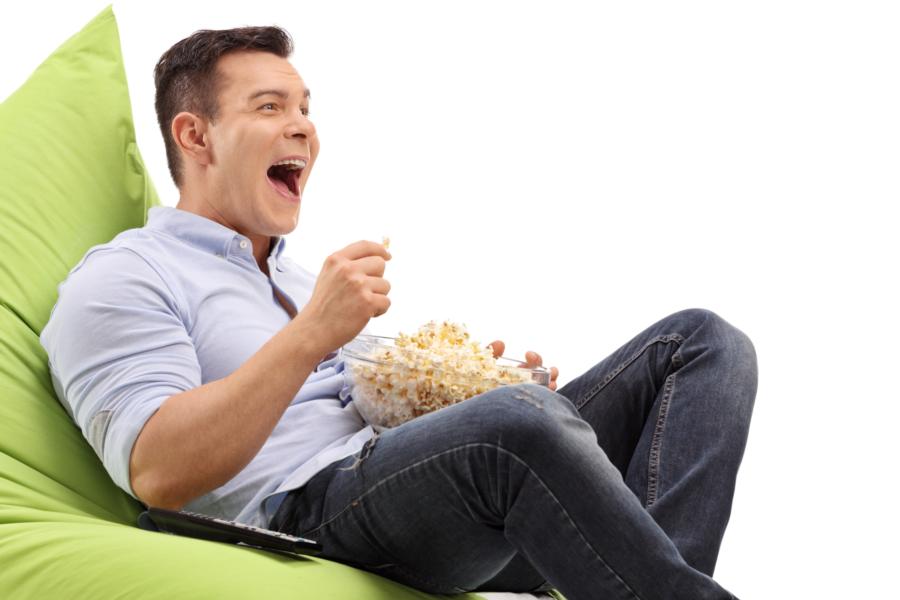 South Dakota State University’s women's and gender studies minor enrollment has dropped to a single-digit number for the spring 2019 semester.

Only five students remain in the program, according to The Collegian. But Gender and Women’s Studies program coordinator Becky Kuel is looking to expand the program and has reached out to organizations such as the Feminist Equality Movement and Office of Diversity in order to sign a diverse array of students up for the program.

"It’s really one of the few programs on campus where students are really exposed to the social construction of gender and sexuality."

“It’s important because it’s really one of the few programs on campus where students are really exposed to the social construction of gender and sexuality to open up to more of an awareness to make interactions more valuable,” Kuehl, who is also a communications professor, said to The Collegian.

Kuehl identifies as a feminist, but notes that “feminist” is one of those terms “that tend to be triggers or terms that immediately put people into a kind of ideological camp.” The professor, however, views feminism as a term pertaining to gender equality.

The program, introduced in 1980, recently changed the name from “women’s studies” to include gender in the name for reasons of inclusion.

SDSU’s women’s and gender studies minor has recently introduced new classes such as “Psychological Gender Issues,” which focuses on the biological and social factors of stereotyping, sexuality, and personality. Another class, “Women in Media” focuses on the media’s portrayal of women not just in news stories, but also advertising in general.

The fate of the program is currently unknown, but there are no clear plans to terminate the minor any time soon, as students can still enroll in classes. The university's website does not list Women's and Gender Studies as one of its majors.

Campus Reform reached out to the College Republicans for comment on the minor but did not receive a response in time for publication.

In November, Campus Reform  reported that the University of Wisconsin-Stevens Point proposed dropping its history major because of a lack of student interest. At the time, Chancellor Bernie Patterson released a cost-benefit analysis, that the program had become "unsustainable."