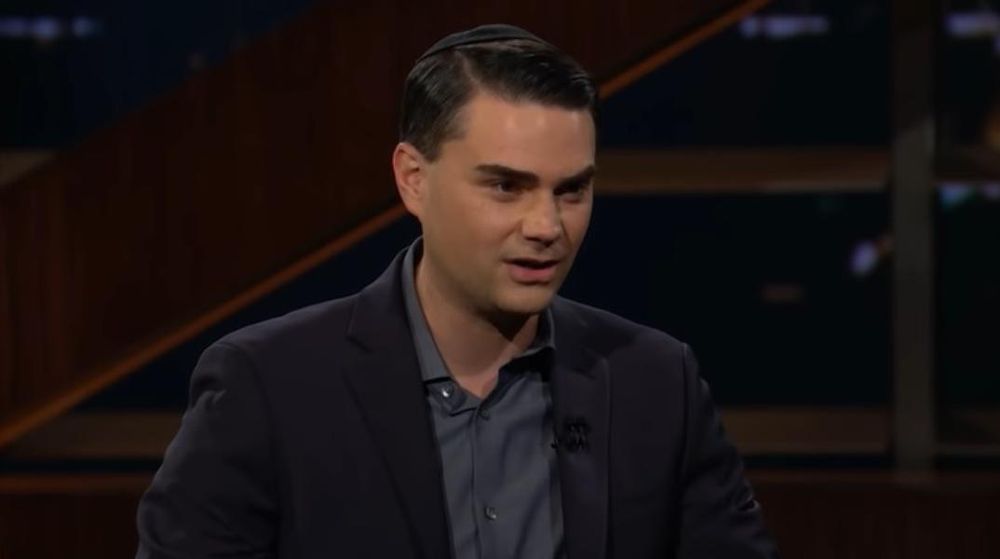 Gonzaga University in Washington state has decided to let conservative author Ben Shapiro speak, after previously citing its Christian mission in banning him.

Gonzaga University President Thayne McCulloh announced that he has decided to allow Ben Shapiro to speak in a statement released to the Gonzaga student body on Monday.

“Gonzaga University is committed to the human dignity of every individual," Garbuio had said. "This is the core of our mission based on the teachings of Christ Jesus, and the foundations of the Society of Jesus. We stand in solidarity with vulnerable members of our community who may be targeted for discrimination, ridicule, or harassment by others.”

On Monday, McCulloh said that the initial decision to deny the request to bring Shapiro to campus was made as a result of “the concern that Mr. Shapiro’s appearance could contribute to the creation of a hostile environment, particularly for those members of our community who may be targeted for discrimination, ridicule, or harassment by others.”

Beginning in early January, the school did an in-depth risk assessment in which law enforcement groups gave input on the security risks that might accompany bringing Shapiro to campus, according to McCulloh's statement. The president cited the Gonzaga events policy, saying that "sometimes, the specific characteristics of a proposed event bring our obligations as an intellectually broad-minded institution into conflict with our mission- and values-based responsibilities to our students and community members."

The decision to allow Shapiro to speak on campus came after several meetings involving the College Republicans, as well as numerous faculty, staff, and students. McCulloh cited the flexibility of the College Republicans to change venues to one more accommodating for the school as a reason for allowing the event because it helped address the security concerns of the school.

“It makes me proud to attend an institution that is willing to take a stand against the heckler's veto and in favor of the free exchange of ideas," Kalen Niblock, a sophomore at Gonzaga, told Campus Reform. "I applaud Dr. McCullough for his courageous decision and am excited for the intellectual debate and discussion that we will be able to witness.”

McCulloh cited three conditions under which Shapiro would be permitted to speak: College Republicans will work with the Vice President for Student Development, require that the event be ticketed to help with the security concerns, and the understanding that Shapiro's remarks are "respectful" of values expressed in the school's mission statement.

Two of those values are diversity and social justice, values which Shapiro has critiqued.

“We are very excited to have worked long and hard with Gonzaga’s administration to appeal the initial decision to deny Ben Shapiro to speak on campus," Cody Meyer, Gonzaga College Republicans Vice President, told Campus Reform. "It is relieving to see that with enough facts, clarity, and pressure we can work with the school to ensure all political opinion is treated equally – as it should be at our institution.”

Campus Reform reached out to Gonzaga, but did not receive comment in time for press.