Campus Reform | UGA Union: Defending 'some white people may have to die' prof 'should not be controversial'

UGA Union: Defending 'some white people may have to die' prof 'should not be controversial'

A UGA staff union is NOT HAPPY.

Irami Osei-Frimpong, a University of Georgia TA, has made comments such as "some white people may have to die..."

The school originally suggested that Frimpong spoke in his personal capacity. 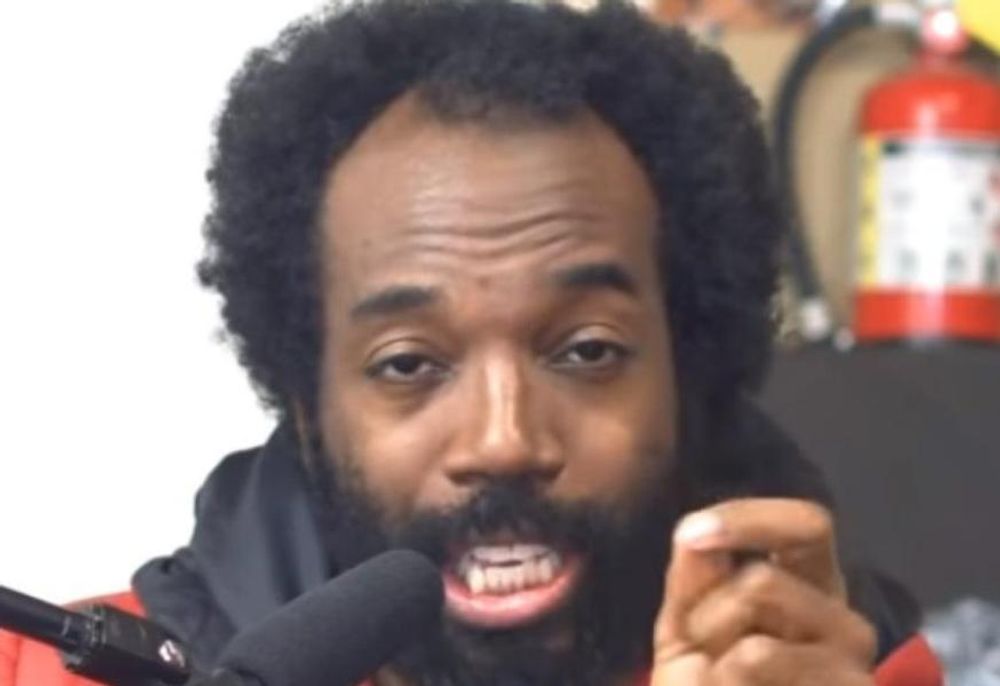 A staff union at the University of Georgia is now defending the embattled teaching assistant (TA) who said "some white people may have to die."

The University of Georgia (UGA) chapter of the United Campus Workers of Georgia (UCWGA) drafted a letter and petition to defend UGA TA Irami Osei-Frimpong, who said in January that “some white people may have to die for black communities to be made whole in this struggle to advance to freedom.”

Osei-Frimpong proceeded to quote clinical psychologist Bobby Wright, who said "Blacks kill Blacks because they have never been trained to kill Whites."

“We write to address the University’s response, which has come perilously close to caving to an outside organization’s attempt to squelch academic freedom at UGA,” the union said, referencing Campus Reform, which broke the story, as the "outside organization.

It noted that unless UGA workers “can rely on our administration to support us, academic freedom does not exist.”

Campus Reform first reported on Osei-Frimpong in September, after the TA had compared southern whites to "autistic kids" and "sociopaths." Facebook banned the TA in November, citing a post in which he said "we have to dismantle the institutions that make crappy white people." At that stage, UGA told Campus Reform that “views expressed by students, faculty, and staff in their personal capacities do not reflect the views of the university."

But after Osei-Frimpong's January remarks and after individuals threatened to stop donating to the school, UGA said it was checking with the Office of the Attorney General regarding "what actions we can legally consider in accordance with the First Amendment."

In its letter, the union declared that UGA has a “moral” and “legal” obligation to defend Osei-Frimpong because of the university’s “history steeped in slavery and segregation and its recent attempts to bury that past, its role in the destruction of established black communities through urban renewal, and its perpetuation of generational poverty by paying a large portion of its staff—especially its African American staff—extremely low wages.”

"Protecting Mr. Osei-Frimpong’s right to speak freely and to challenge the long history of white supremacy in this country, this community, and especially this University, should not be controversial. That is the University’s job," the letter added.

Campus Reform contacted the UCWGA union to inquire about the number of signatures on the petition and to receive an update on the letter sent to President Morehead. Campus Reform also contacted UGA for comment on the letter but received no response from either institution.