Some BIG names, such as Professor Jordan B. Peterson and scholar Christina Hoff Sommers, have signed onto the complaint.

A Title IX complaint cites the existence of women-only centers and scholarships on campus, but notes that there are no men-only counterparts. 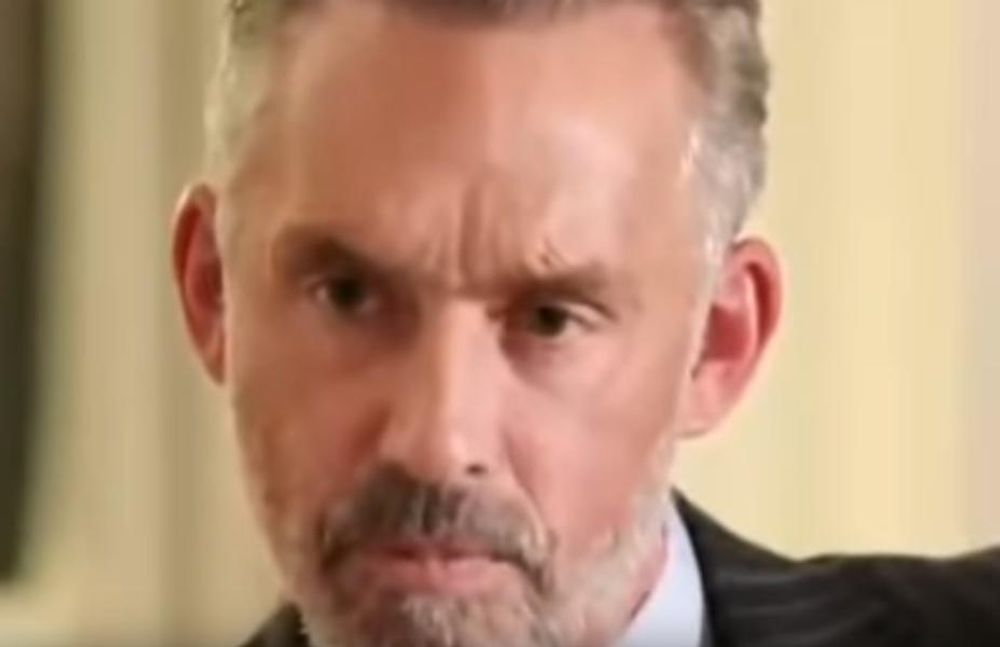 University of Southern California Ph.D. student Kursat Christoff Pekgoz filed the complaint and more than 185 professors, scholars, and activists signed onto it. The complaint alleges instances of anti-male bias by Cornell, according to documents obtained by Campus Reform.

The 28-page-long document, which was sent to the Department of Justice and the Department of Education's Office for Civil Rights, includes a “List of Exclusionary Programs” at Cornell. Pekgoz claims these programs discriminate against men. The complaint is predicated mainly on the fact that there are no male-only programs at Cornell, compared to a significant number of university-sponsored female-only programs.

“There are no male-only programs operative at Cornell University which can balance the female-only programs listed herein,” the complaint states. For example, the complaint includes the Cornell Women’s Resource Center as alleged evidence of anti-male bias, alleges that the center violates Title IX, and states that there is not an equivalent “Men’s Resource Center” at Cornell. Additionally, the complaint takes issue with the Iris Cantor Women’s Health Center, stating that there is no comparable Men’s Health Center at the university.

“There is no equivalent program at Cornell University which focuses on the cardiological needs of men. This is despite the fact that men are twice more likely to have heart attacks through life than women. Also, men are more susceptible to heart diseases than women," the complaint says, referencing Weill Cornell Medicine, which it says funds or endorses the Women's Heart Program.

Pekgoz’s complaint also alleges that Cornell violates Title IX by endorsing 390 scholarships on its website, all of which are only open to women.

“There is no rational basis for this endorsement,” the complaint says. “Title IX prohibits an institution from even listing external programs which are discriminatory. The overall effect is clearly discriminatory, given the massive number of female-only scholarships endorsed for the female majority.”

If the Department of Education's Office of Civil Rights thinks the complaint has any merit, it will open a formal investigation into the school.

This is not the first Title IX complaint that the USC Ph.D. student has filed, however.

In 2017 and 2018, Pekgoz filed Title IX complaints against the University of Southern California and Yale, respectively, both of which were investigated by the OCR and reported by Campus Reform.

In an interview with Campus Reform, Pekgoz said that Cornell “is one of [the] worst in the nation” when it comes to anti-male bias.

“OCR has to abide by its own principles and precedents. The complaint is consistent with past OCR precedent, the plain language of the Code of Federal Regulations, and Supreme Court doctrine," Pekgoz said.

Peter Wood, president of the National Association of Scholars, told Campus Reform that he, too, signed the complaint because it addresses a major issue in higher education: “I signed it because [the complaint] addresses a fundamental unfairness in contemporary America centered in our colleges and universities. The complaint is an extraordinarily well thought-through and cogent explanation of the problem of discrimination against males in higher education in general and at Cornell University in particular.”

Wood also signed the complaint because “it shows that exclusionary practices create a hostile environment” for males and that some are caused by an “animus against males perpetrated by feminist ideology.”

Lawrence Alexander, a professor of law at the University of San Diego, told Campus Reform that he signed the complaint because its “allegations are true and even understated.”

Many other prominent figures signed the complaint, including think tank scholars from the American Enterprise Institute and Peter Boghossian, a professor at Portland State University who duped an academic journal into publishing an article claiming that dog parks are “petri dishes for canine ‘rape culture,’ ” as previously reported by Campus Reform.

George Leef, director of research at the James G. Martin Center, also signed the Cornell Title IX complaint. He told Campus Reform, “I think the complaint against discrimination based on sex is meritorious."

Warren Farrell, Ph.D. recipient and author of “The Boy Crisis” confirmed to Campus Reform that he signed the complaint because he believes in equality: “I believe that academic integrity includes understanding men and women equally...When only one sex wins, both sexes lose.”

A Cornell spokesman declined to comment on the complaint.