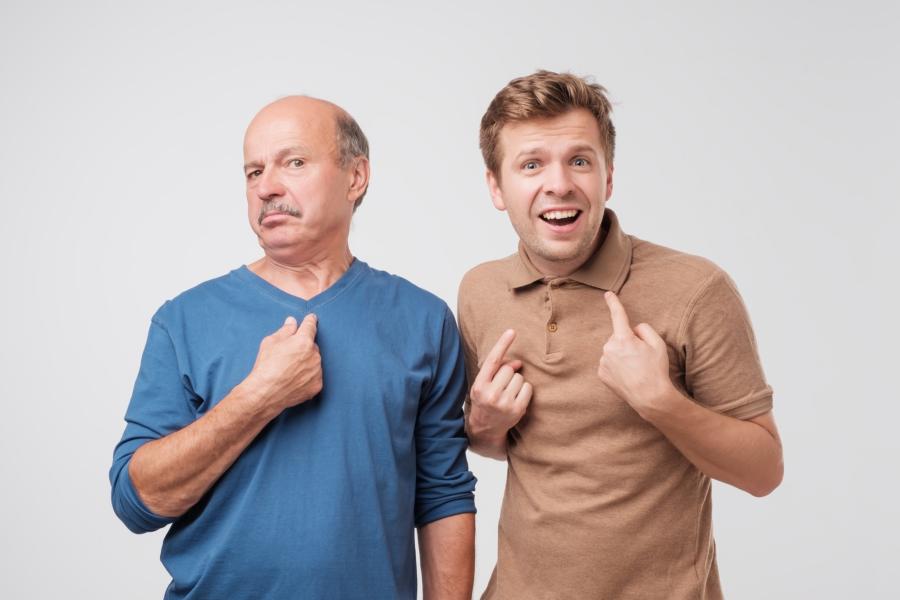 The University of Florida held its annual Cupid’s Consent Fair on Valentine’s Day to explain consent to students by distributing literature.

GatorWell, the leading health promotion and education campus group, hosted the event through its subsidiary peer education group, Sexual Trauma Interpersonal Violence Education (STRIVE). UF had advertised the event here, but deleted it during the reporting for this article.

“We all as people contribute to rape culture, whether we realize it or not"

STRIVE supervisor Megan Johnson told Campus Reform that the group hosted the event to “eradicate violence on campus” and that while she doesn’t “know the statistics off the top of my head,” she knows sexual assault is prevalent on college campuses. Johnson stressed that students should frequently check in with their partners during sex to make sure consent is still present.

“Consent is ongoing,” Johnson said. “So if you’re in the middle of some sort of sexual act where things are going, it’s important to keep checking in with your partner and make sure that this next thing is okay….If they don’t say yes to something, don’t do it.”

“We all as people contribute to rape culture, whether we realize it or not,” the STRIVE supervisor said. “So that means what we hear in music...it’s in the media. It’s everywhere and so what happens is we all see it and we take it in and that catchy tune is in your head and you’re singing it and you’re going along with it, but the problem is it’s normalizing these behaviors.”

Among the materials distributed by Johnson and STRIVE were comics that encouraged students to use “Will/Won’t/Want” charts with their partners to have written documentation of specific sexual acts to which they consent. STRIVE also distributed packaged lube and condom pairs with visual instructions for use.

The group handed out fact sheet pamphlets with statistics on sexual assault, which stated, “sex without verbal consent is rape” and “one in five college women,” while in college, will be sexually assaulted or undergo an attempted sexual assault. However, investigations into the latter claim have shown that the “one in five statistic” is based on a Department of Justice study that only polled students on two American college campuses. Per the researchers’ own admission, this study had several limitations, including “relatively low” response rates.

According to the Independent Women’s Forum, statistics like this are extreme exaggerations.

“The ‘one in five’ statistic is wildly inflated, and has been repeatedly debunked by a wide variety of researchers and institutions,” Inez Stepman, a senior policy analyst at IWF, told Campus Reform. “Taken on face value, it would indicate that America’s universities have a higher sexual violence rate than war-torn countries, and were it representative of reality, no sane parent would risk sending his or her daughter to college.”

“Instead, this frequently-used stat represents the extremely broad definition of sexual assault used by the feminist left today, where everything from an uninvited kiss to sexual encounters where both participants are extremely intoxicated are placed in the same category as the heinous crime of rape,” she continued. “Similarly, we see the same groups moving the goalposts on what constitutes consent so far that a large percentage of normal sexual relations are deemed non-consensual because there’s no notarized statement of explicit consent.”

The Bureau of Justice found in 2014 that 6.1 out of 1,000, or less than one percent, of female college students experienced rape or sexual assault.

Stepman also warned about the use of misleading statistics.

“Overinflated statistics, fear-mongering hysteria, and dangerously unrealistic definitions of assault and consent do not help victims,” the senior policy analyst told Campus Reform. “Instead, they trivialize the nature of one of the worst crimes imaginable, and undermine the procedures our society has put in place to separate the guilty from the innocent.”

Other organizers at the consent fair encouraged students to avoid using emojis because they can be “unclear and interpreted in different ways.” One example was the peach emoji. Students had the option of tallying whether the emoji represented a peach or a butt.

Another group present, the UF Disability Resource Center (DRC), organized an activity that highlighted the violation of consent for individuals with mental health disabilities such as depression and anxiety.

The activity demonstrated a text message exchange between an individual seeking to “hang out” with a fellow individual who had a mental health disability. Despite the former individual being seemingly unaware of the disability and both parties agreeing to meet up, Amanda Metzler, Assistant Director at the DRC, explained to Campus Reform that because individuals with depression and anxiety experience “mood swings,” it would be an inappropriate violation of consent for their partner to continue to encourage the meet up.

“The [first person] maybe thinks that they’ve gained consent, but when you think about the possible barriers [a person with mental health issues] is experiencing, they might be feeling really anxious over this and so they feel like they have to consent and say yes,” Metzler said. “The [first individual] really should wait.”

Campus Reform attempted to obtain photos of the text message activity but was denied and asked to follow up with Metzler after the event. Campus Reform contacted Metzler for the photos afterward but did not receive a response in time for publication.

Not all students were receptive to the consent fair, however. Young Americans for Freedom at UF President Sarah Long told Campus Reform that these initiatives do a disservice to students at UF.

“Not all men are ‘potential rapists’ waiting to happen. For UF to promote that notion does a disservice to men and women alike. It makes women feel like victims and men feel like criminals,” Long said. “UF should devote its resources to promoting a community of mutual respect, not this false notion of ‘toxic masculinity.’ Obviously sexual assault happens, but it doesn’t mean we should treat all men like they’re responsible.”

Another student, Robert Meyer, concurred. Meyer, who is a member of a UF fraternity, told Campus Reform that he feels sexual assault isn’t so much about the hookup culture and is instead more about overall campus safety.

“This year [sexual assault has] been happening while women are walking home alone at night, or leaving their doors unlocked. I don’t think it’s right to say all men at UF need to be educated on the issue when I don’t believe it is happening as frequently as they say,” Meyer said. “Also, most if not all fraternity chapters are required to take alcohol and sexual assault courses. I had to take a three-hour one after I was initiated, and I know all students were informed about the issue at UF freshman orientation. Men at UF already know what sexual assault is because the topic has been forced down our throats even before we arrived on campus.”