Folsom Lake College notified the local police after finding a poster of a cartoon frog, stating that “hate has no home on our campus.”

An FLC faculty member found the sheet featuring Pepe the frog on their office door earlier in February. The school informed the Los Rios, California Police Department about the incident so it would “be on heightened alert for any signs that this may be part of a larger trend or pattern,” according to an email sent to the school community and obtained by Campus Reform.

The picture of the smirking frog appeared alongside other posters pertaining to “fascist dog whistles,” Democratic Socialists of America, and a week of social justice events.

“[Pepe] has been commonly co-opted by white supremacists and others as a symbol of bigotry,” Yamamura and the co-authors said in the email. “While we do not immediately know the intentions of the person(s) who posted the picture, we are treating this incident with the highest level of seriousness and have already conducted a sweep of all Folsom Lake College campuses to look for other instances of these materials.”

Internet users have edited Pepe the frog to resemble people and creatures varying from President Donald Trump to a unicorn. In May 2016, Twitter trolls tricked a journalist for The Daily Beast into writing a piece claiming that individuals had met up for drinks and plotted morphing the over decade-old meme into a symbol for white nationalism, according to The Daily Caller News Foundation.

Nearly three years later, in their email about an unedited Pepe appearing on campus, Yamamura and the co-authors added that every person on campus should have a place “to study and work that is free of bigotry and discrimination.” In order to accomplish that goal, the FLC president and co-authors of the email encouraged students to report any additional paraphernalia of a “hateful or bigoted nature” to staff or faculty. In the statement, Yamamura also provided an email and personal phone number to the college’s Equity Officer.

The college president and the other campus leaders also discussed the importance of providing a safe environment for students, staff, and faculty, but at the same time preserving students’ right to free speech.

“We believe that we can create an environment free of hateful language or symbols while still supporting the rights afforded to us in the First Amendment,” the co-authors of the email said. “Folsom Lake College has always been, and must continue to be, a place for collegial and mature conversation about complex issues. As a college, we are committed to providing a safe and inclusive learning and working environment, as demonstrated from our ongoing professional development workshops and trainings related to equity and inclusion.”

Campus Reform contacted several faculty members at Folsom Lake College multiple times for comment but received no response in time for publication. Campus Reform also reached out to the Queer-Straight Alliance group on campus, but the group declined to make a statement. 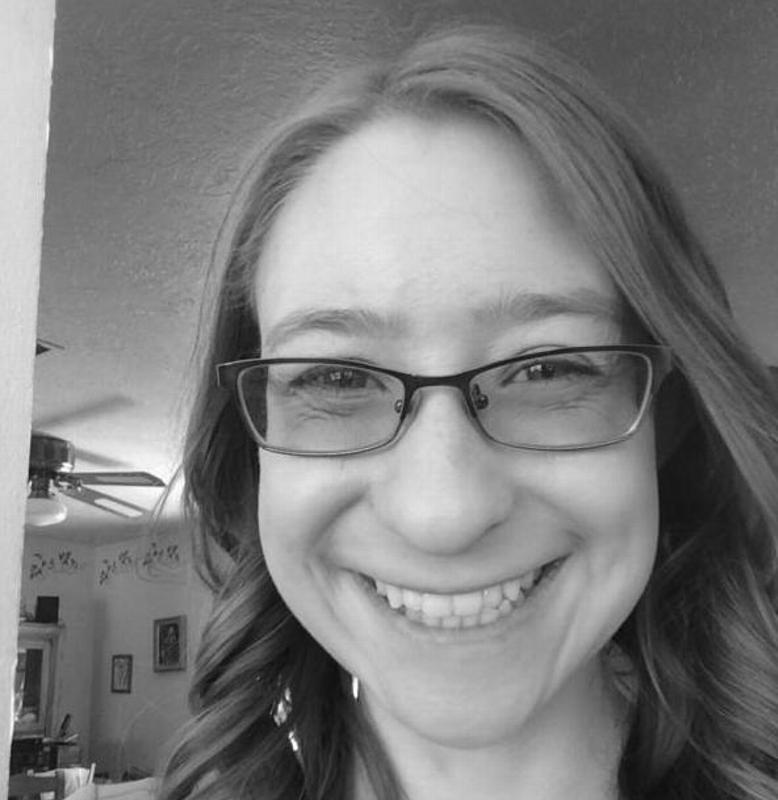