A conservative was punched in the face at the University of California, Berkeley while helping recruit students for a Turning Point USA group.

Afterward, a UC Berkeley employee expressed glee at the incident, saying it "MAKES ME FEEL EMOTIONALLY SO MUCH BETTER." 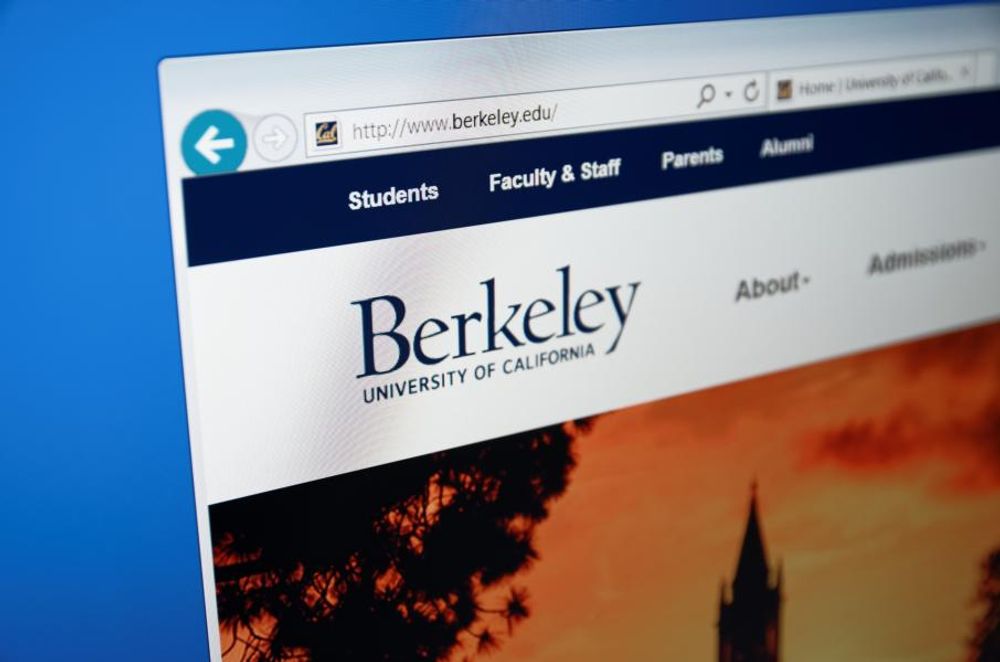 After a conservative at the University of California, Berkeley was punched in the face on Tuesday, one university employee took to Twitter to express his glee over the violent incident involving the “MAGA people," saying it made him feel “emotionally so much better.”

As the school began to investigate the incident of a conservative helping students recruit for Turning Point USA, university employee Yuvi Panda sent a tweet Wednesday night that read, “OH MY GOD THE MAGA PEOPLE ON UC BERKELEY CAMPUS YESTERDAY GOT PUNCHED IN THE FACE BY SOMEONE THIS MAKES ME FEEL EMOTIONALLY SO MUCH BETTER.”

He then thanked the “random stranger” for “not letting it go unchallenged.”

“Hope you aren’t in too much trouble. Fuck you, Turning Point USA,” Panda added. The conservative who was punched in the face is an employee of the Leadership Institute, which is the parent organization of Campus Reform.

[RELATED: VIDEO: Conservative suffers blow to the face at Berkeley]

Panda is employed by Berkeley’s Data Science Education Program as a DevOps Architect, according to the university’s website. UC-Berkeley spokesman Dan Mogulof confirmed Panda's employment at the school to Campus Reform on Thursday.

The day before the incident, Panda tweeted that he was “sad and angry” after seeing a banner that read “This is MAGA country” on campus.

UC Berkeley took a hard stance in condemning the unidentified assailant, stating to Campus Reform “in no uncertain terms” that it condemns violence “of any sort, for any reason.”

“This person does not speak for the university, does not represent the university, and does not share the university’s values,” Mogulof told Campus Reform. “The University has made clear through word and deed that violence and harassment are reprehensible and intolerable, no matter who the perpetrators and victims are, or what they believe in.”

“We have sent a message to the entire campus community with a picture of the suspect and a strong request that those with information come forward to report what they know. We very much want to identify the suspects and bring those responsible to justice,” he added.

“While we have no legal ability to control or sanction what employees do during their free time, it should be absolutely clear that any expression of approval and support for violence stands in complete and total opposition to the values, commitments, and policies of this university,” Mogulof told Campus Reform.