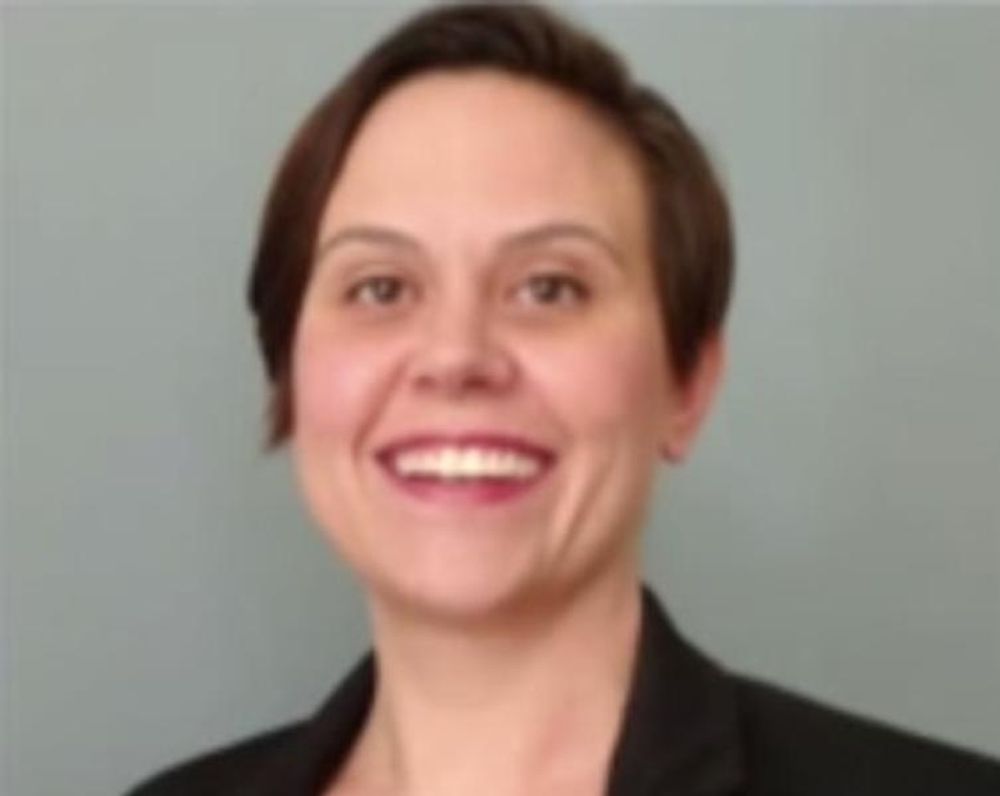 Police cited a University of Nebraska- Lincoln professor Tuesday for three counts of vandalizing political signs after fingerprints left on the signs matched up with hers.

Patricia Wonch-Hill, a sociology professor at UNL, was cited for vandalizing the signs, which were the property of the campaigns of Nebraska Republican Sen. Deb Fischer and Republican Rep. Jeff Fortenberry. Campus Reform emailed Wonch-Hill for a comment, to which she responded, "Please have my comment read exactly 'Fuck Campus Reform'.” Hill then referred Campus Reform to her lawyer, Marc Delman, who told Campus Reform that Hill maintains her innocence.

Hill has a history of previous politically motivated convictions. She received charges of destruction of property with intent and disorderly conduct in January 2018 and October 2017, respectively, in addition to the three counts of vandalism Hill is charged with this time, according to 1011 Now.

"We do not condone vandalism,” UNL spokeswoman Leslie Reed told Campus Reform. “However, this is a personal legal matter based on actions of a faculty member on their own time, and they will have to take accountability for their actions based on the outcome of the legal process."

A Virginia court found Hill guilty of vandalism and ordered her to stay away from the Cox home, the business of Cox’s wife, as well as the D.C. and Virginia NRA offices, The Washington Post reported.

Hill belongs to Nebraskans Against Gun Violence, where she advocates for gun control, according to her faculty bio.  The group’s vice-president, Melody Vaccaro, came to her defense in the Virginia case and railed on the NRA, saying “we think this is the NRA using the criminal justice system to rain terror on regular people,” according to WaPo.

Bailey O’Connor, a junior at UNL and State Chairwoman of the Nebraska College Republicans, told Campus Reform that Hill’s “unacceptable” actions “reflect poorly on the University of Nebraska.”

“I do not believe that UNL, nor their staff, promotes this behavior,” O’Connor said. “That being said, it is important to recognize the image this type of illegal conduct places on the university. This professor is in a position of leadership on campus and it is important that she recognizes that.”