In a 2015 interview, the professor said police "need to be killed." 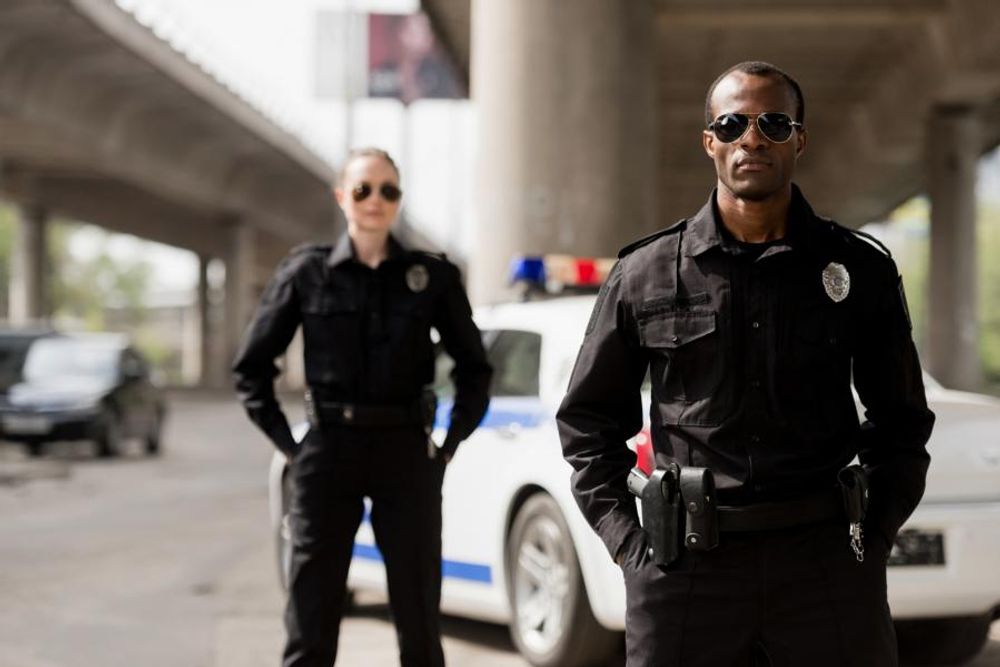 A professor at the University of California-Davis professor is facing renewed backlash over a 2014 tweet in which he reportedly said that police "need to be killed."

UC-Davis English Professor Joshua Clover, in tweets on his now private Twitter account, reportedly wrote, “I am thankful that every living cop will one day be dead, some by their own hand, some by others, too many of old age #letsnotmakemore.” A separate tweet from Clover just one month later reportedly read, “I mean, it’s easier to shoot cops when their backs are turned, no?"

During an interview in 2015 interview with SFWeekly.com, Clover said, “People think that cops need to be reformed. They need to be killed.”

Those comments had gone largely forgotten until the recent fatal shooting of Davis police officer Natalie Corona prompted one UC-Davis student to do a little digging on one particular professor who he had heard had a track record of making anti-law enforcement comments. Sure enough, the student's research paid off. He wrote an op-ed in the student newspaper, The Aggie, explaining how he discovered the incendiary remarks and the actions he took once discovering them.

"The shooting reminded me of the rumors about the cop-threatening professor last quarter. I wasn’t trying to connect the two — the shooting and the professor’s comments about killing cops — but the shooting provided the backdrop for my investigation," student Nick Irvin wrote. "In a community that’s just witnessed an ambush-style cop killing, the downsides were next to none; we ought to know what our professors think and say on the public record."

Irvin later wrote that he emailed the professor to find out if he still held the same views.

"I wanted to know whether his views had changed given the shooting of Natalie Corona, and if he’d walk them back or at least offer a smidgeon of context to them. This was the first step to uncovering the standards to which our university holds its professors," Irvin explained.

But Clover's response indicated his views toward police have not changed.

“I think we can all agree that the most effective way to end any violence against officers is the complete and immediate abolition of the police,” Clover responded, according to Irvin. The UC-Davis columnist said the professor referred further questions to the family of Michael Brown, who was fatally shot in 2014 by a Ferguson, Missouri police officer. That officer was charged but later acquitted.

Reached for comment by KOVR-TV in Sacramento, Clover said, “On the day that police have as much to fear from literature professors as Black kids do from police, I will definitely have a statement.”

According to Irvin, as soon as he contacted the professor to comment on previous tweets, that's when the account became private.

Irvin said one of his next steps was to contact the university for its reaction to Clover's comments.

“The UC Davis administration condemns the statement of Professor Clover to which you refer. It does not reflect our institutional values, and we find it unconscionable that anyone would condone much less appear to advocate murder. A young police officer has been killed serving the City of Davis," university spokeswoman Dana Topousis said, referring to Corona.

"We mourn her loss and express our gratitude to all who risk their lives protecting us. We support law enforcement, and the UC Davis Police Department and Chief Joe Farrow have been and remain critical partners to our community," Topousis added.

The university's response is similar to that of other universities that have been forced recently to respond to professors or other university employees advocating or condoning violence. Just last week, UC-Berkeley responded to one of its employees, Yuvi Panda, who reacted to a conservative getting punched in the face, unprovoked, with a tweet that read, “OH MY GOD THE MAGA PEOPLE ON UC BERKELEY CAMPUS YESTERDAY GOT PUNCHED IN THE FACE BY SOMEONE THIS MAKES ME FEEL EMOTIONALLY SO MUCH BETTER.”

“This person does not speak for the university, does not represent the university, and does not share the university’s values,” UC-Berkeley assistant vice chancellor for communications Dan Mogulof told Campus Reform. “The University has made clear through word and deed that violence and harassment are reprehensible and intolerable, no matter who the perpetrators and victims are, or what they believe in.”

Just last month, University of Georgia teaching assistant Irami Osei-Frimpong tweeted that “some white people may have to die for black communities to be made whole in this struggle to advance to freedom." Osei-Frimpong has made several other racially charged comments on his personal Twitter account, as Campus Reform has reported.

UGA, for its part, initially took no action, pointing out that Osei-Frimpong's comments were made in his personal capacity on his personal account. However, the university later said it was "vigorously exploring all available legal options."

"Racism has no place on our campus and we condemn the advocacy or suggestion of violence in any form," UGA said in its statement.

UGA did not immediately respond to Campus Reform when asked the current status of Osei-Frimpong's employment with the school.