Attendees at the event will edit pages addressing women, non-binary, and feminist figures and is open for everyone in the community to attend. 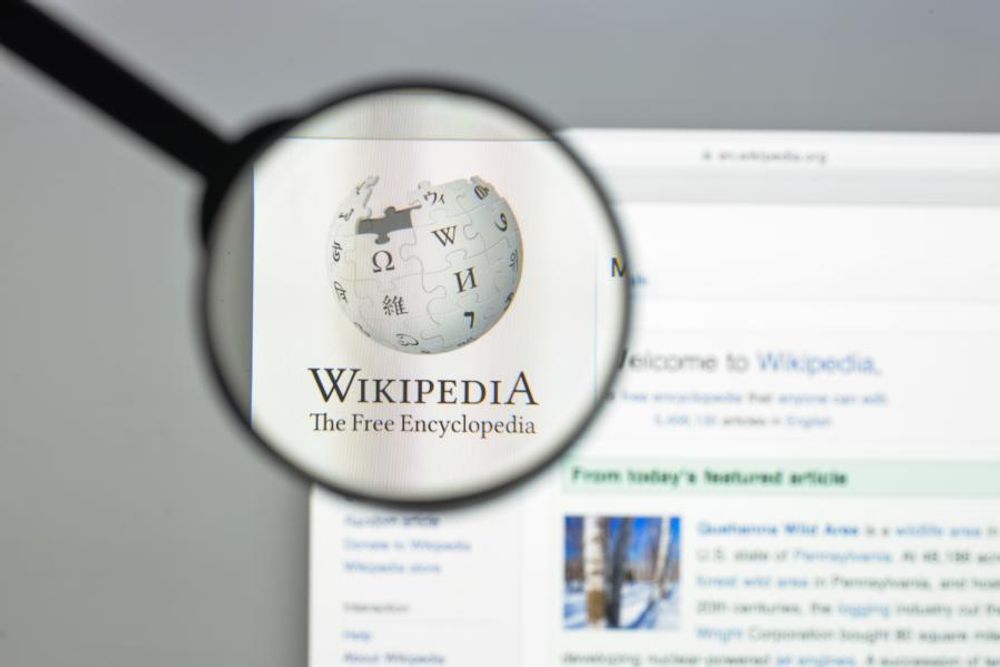 A Nevada university is planning to host a Wikipedia “Edit-a-Thon” on March 27 in order to “close the gender gap” and improve the representation of women and nonbinary racial minority artists.

The University of Nevada at Las Vegas is planning on hosting its annual “Wikipedia Edit-a-Thon.” Attendees will focus on adding or editing Wikipedia pages pertaining to women and people that identify as non-binary.

“Join our effort to contribute to Art + Feminism’s campaign to improve coverage of cis and transgender women, non-binary folks, feminism, and the arts on Wikipedia,” according to the event’s event page.

UNLV is inviting not only students to attend, but also faculty, staff, and even the community.

This is not the first time UNLV has hosted an “ Art+Feminism Edit-a-thon” on Wikipedia. The school has hosted the event annually since 2016. Participants signed up via a “meetup” page that introduced them to goals about the event, as well as a detailed tutorial on how to edit and create pages.

According to the meetup page, some goals of the event included “To improve a selection of Wikipedia articles related to women artists, critics, dealers, and other women in the visual arts, as well as feminists and feminism.”

Campus Reform reached out to UNLV for additional info about the event but did not receive a response in time for publication.

Art + Feminism, the group running the event, will not only be hosting a Las Vegas- centered event, according to its website. Similar edit-a-thons will also be occurring at universities all over the world, including Transylvania University, the University of North Carolina at Chapel Hill, the University of Arkansas at Fayetteville, and more than a hundred others.

“Why are we here? We’re here because less than 10% of editors on Wikipedia are women,” the group says on its site. The group has hosted annual edit-a-thons since 2013.