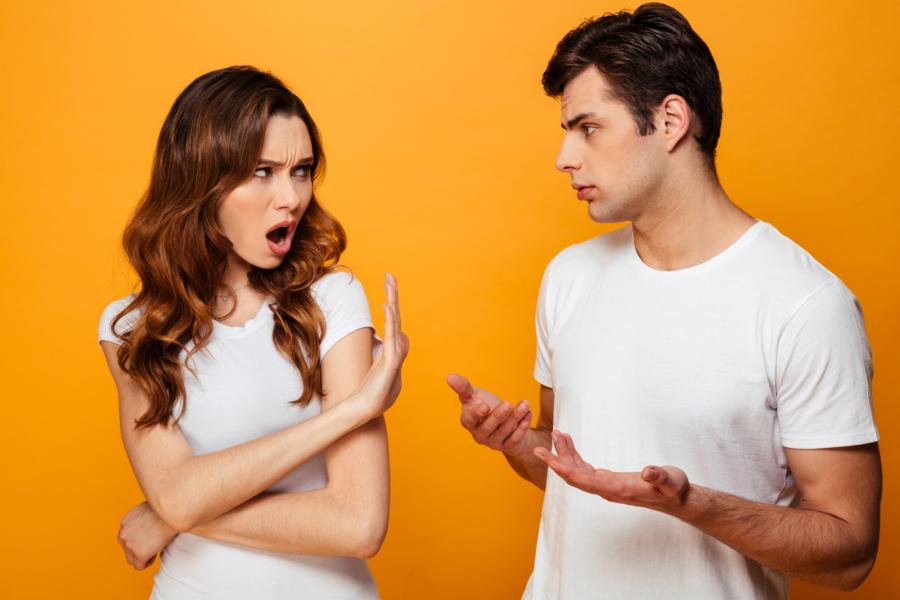 A University of Michigan economics professor recently filed a complaint against Wayne State University over a summer educational program.

According to The South End, a Wayne State student newspaper, the university held a “Black Girls Code” event designed for young women in the summer of 2018. The program “introduces computer coding lessons to young girls from underrepresented communities (and is) devoted to showing the world that black girls can code and do so much more.”

"that educational program (Black Girls Code) clearly discriminates against young men from ages 13 to 17, who because of their gender, are illegally excluded from participation in that annual program hosted by WSU."

The professor, Mark Perry, alleges the event only allows girls from 13-17 which violates the Title IX policy. He told The South End, “that educational program (Black Girls Code) clearly discriminates against young men from ages 13 to 17, who because of their gender, are illegally excluded from participation in that annual program hosted by WSU.

“WSU hosts co-educational programs in coding and other STEM fields similar to Black Girls Code for both girls and boys...Black Girls Code allows girls from all racial backgrounds to participate in its programs” he told The South End.

The professor only filed against the university and not the student group Black Girls Code. After waiting and growing impatient with WSU’s Title IX Office, he filed with the Office for Civil Rights in Cleveland Ohio.

Over 35 other complaints have been filed with Title IX offices across the nation by the professor.

Professor Perry’s claims of Wayne State violating Title IX is not an isolated case of a university breaking the policy.

In July 2018, the Department of Education’s Office for Civil Rights looked into two Princeton programs; Smart Women Securities and Rape Aggression Defense. This investigation began due to a filed complaint of March 2018. A complaint was also filed by two Eastern Michigan University female students after the university cut two of their sports programs. The suit was filed on the basis of discrimination.

Professor Perry had another contention with the University of Michigan in May 2018 in which the investigation was closed three days after being opened. Pamela Heatlie, a Title IX Officer, closed the investigation into the filed complaint that accused UMich of excluding men in 11 of its programs.