The development comes as questions swirl regarding the status of the police's investigation and potential charges.

Hayden Williams told Campus Reform exclusively on Friday that he has obtained legal representation against the man who assaulted him at Berkeley. 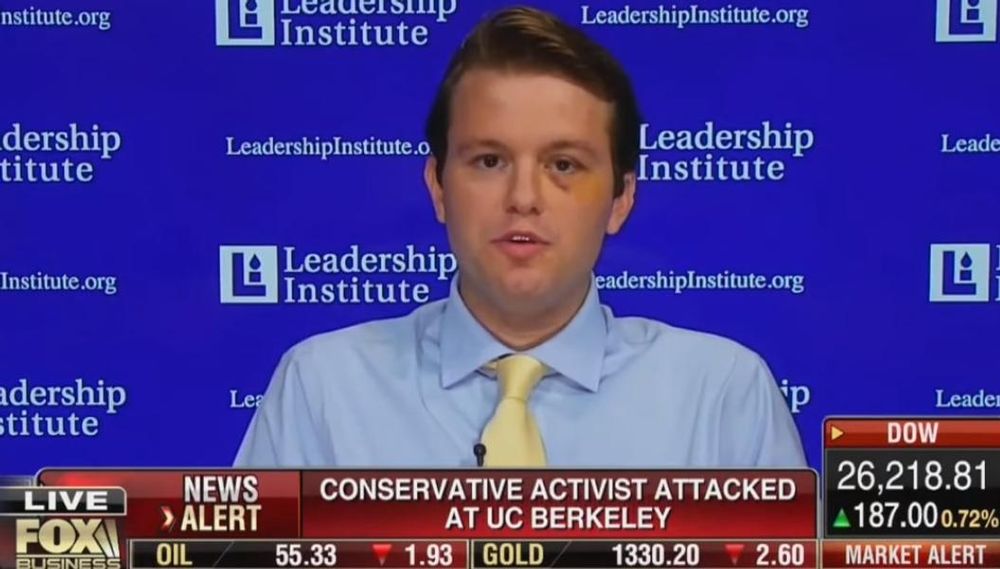 California-based attorney Harmeet Dhillon has agreed to provide legal representation for Hayden Williams against the man who assaulted him on the campus of the University of California-Berkeley on February 19.

"I have retained an attorney and I will follow her counsel on next steps," Williams recently told Campus Reform in an exclusive statement. Williams confirmed that Dhillon is, in fact, providing him with legal representation in the case.

[RELATED: EXCLUSIVE: Update on assault against conservative at UC-Berkeley]

The development comes days after Campus Reform first reported that the UC-Berkeley police was seeking a felony arrest warrant for the man who assaulted Williams.

"The University of California Police Department (UCPD) has concluded its investigation into the February 19th assault on the UC Berkeley campus. Based on the results of that investigation, the department is seeking a felony warrant from the Alameda County District Attorney for the identified suspect. The District Attorney will evaluate the case. If the warrant is issued, UCPD will immediately pursue the suspect’s arrest," UC-Berkeley Assistant Vice Chancellor Dan Mogulof told Campus Reform.

Since disclosing that development, UC-Berkeley has gone largely silent on any significant further developments.

The Alameda County District Attorney's office did not immediately respond to a request for comment from Campus Reform on Friday.