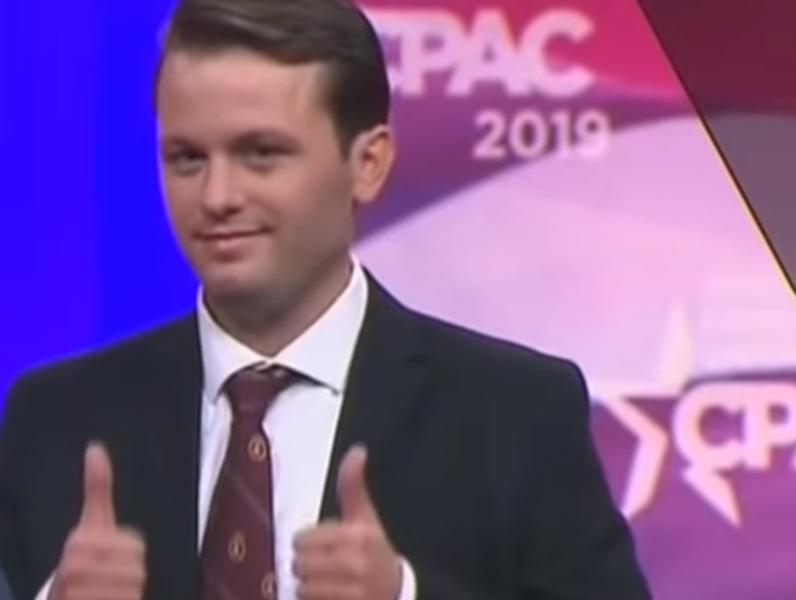 Williams, an employee of Campus Reform's parent organization, said on Fox & Friends Sunday that the move is a game changer for free speech.

"This is a big step in the right direction..."

"This is a big step in the right direction as far as making sure that everyone has a right to voice their opinions on campus and you don't have to abide by these arbitrary codes," Williams said.

On Saturday, President Donald Trump, while speaking at the Conservative Political Action Conference near Washington, D.C., invited Williams on stage and said that Williams "took a hard punch in the face for all of us." Trump later announced his intent to sign an executive order tying federal funds to colleges supporting the right to free speech.

"If they want our dollars...they've got to allow people like Hayden and many other young people and old people to speak," Trump said.

Following the Feb. 19 incident involving Williams, UC-Berkeley Chancellor Carol Christ released a statement, saying, "let there be no mistake, we strongly condemn violence and harassment of any sort, for any reason. That sort of behavior is intolerable and has no place here. Our commitment to freedom of expression and belief is unwavering."

But while Trump's executive order could put federal funds in jeopardy for some state schools, those colleges could still get funding from their respective state governments, as Fox & Friends co-host Rachel Campos-Duffy pointed out. It's currently unclear whether any state governors or legislatures would follow Trump's lead in tying taxpayer funds to colleges' support for free speech on campus.