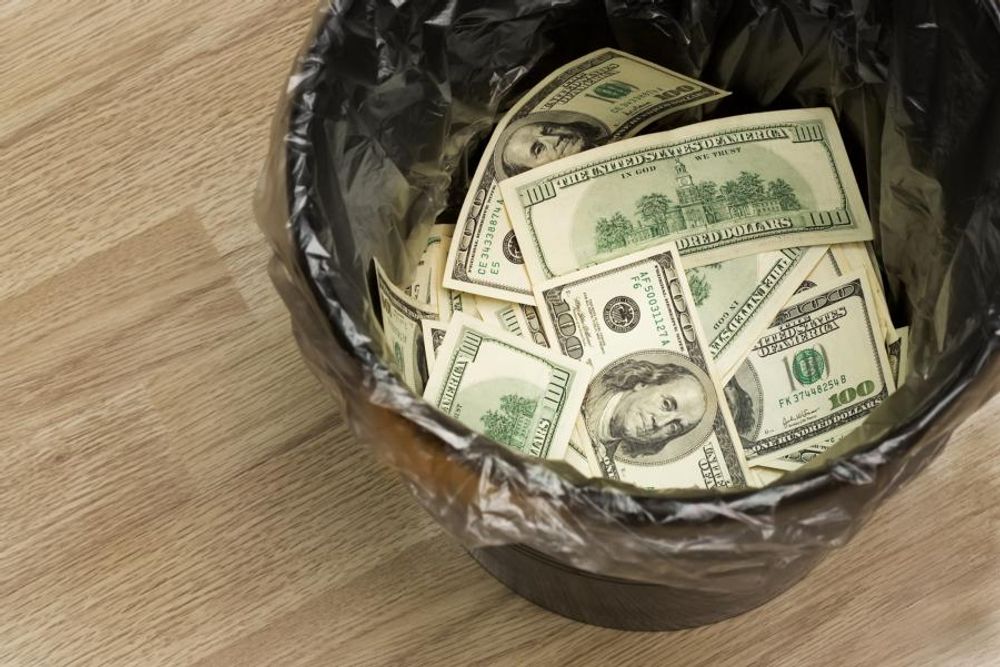 Gonzaga University has decided to crowdfund a scholarship for illegal immigrant students at the school.

The student government promoted the fundraiser for illegal immigrant students in a tweet Monday.

Campus Reform previously reported that while the scholarship would impact illegal alien students attending Gonzaga in 2018, supporters of the scholarship believed that it would achieve endowment status in the 2019-2020 school year.

“It is undeniable that undocumented immigrants to this country are vulnerable to a great many things, as well as have the disadvantage of not being eligible for federal student aid,” Gonzaga Young Dems President Anthony Willins told Campus Reform. “This scholarship is an extremely appropriate use of donations and/or other funds because it takes a small step towards true solidarity.”

Willins further spoke to the perceived relevance of the scholarship at a Jesuit Catholic university.

“I think that as a Catholic institution, we are called to continue in the ministry of Jesus,” he told Campus Reform. “This means standing up, and advocating for, as Jesus did, the most vulnerable members of God's creation.”

Olivia Johnston, Gonzaga College Republicans President, told Campus Reform that “Gonzaga could easily use these funds for students who are in need of help locally rather than people who are here illegally and it’s a shame to see where the school’s priorities are at.”

“I don’t have a problem with the individual [illegal alien students], I just personally can’t stand behind the principle that we are funding illegal immigrants,” she said. “It incentivizes coming into the country illegally if your education will be paid for.”

The scholarship page has raised $577 of the $7,500 requested in donations, at the time of publication.

Campus Reform reached out to Gonzaga’s student government but did not receive comment in time for publication.