Hayden Williams: I was assaulted at Berkeley because I'm conservative (OPINION) 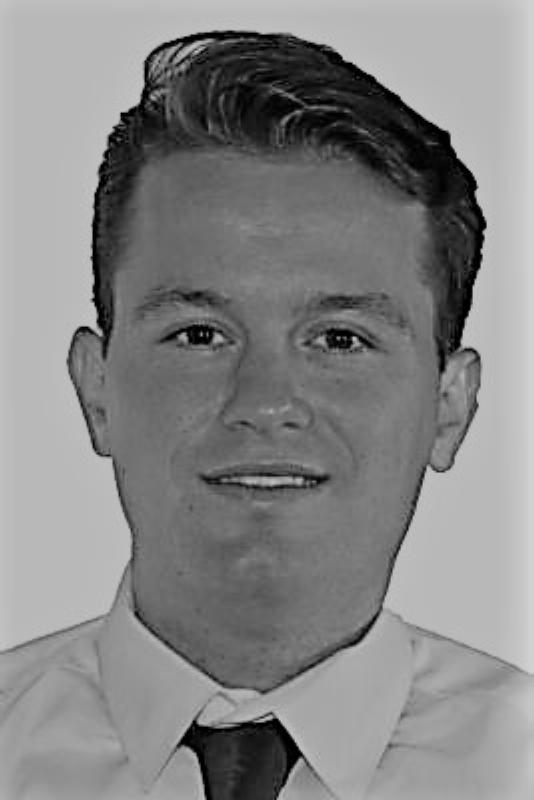 Hayden Williams Director of Campus Engagement @HaydenTrilliams on Mar 08, 2019 at 4:02 AM EDT 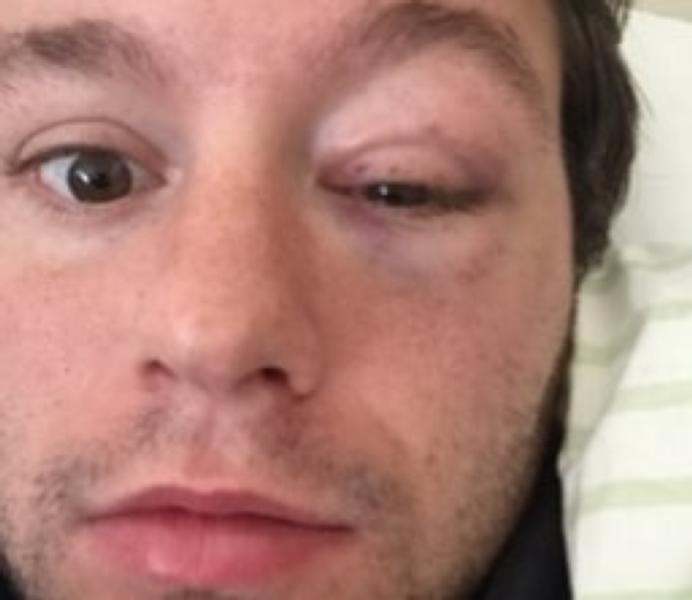 The past two weeks have been surreal. On Feb. 19, while recruiting conservative students on campus at the University of California-Berkeley, I was assaulted by a violent leftist. A little more than a week later, I got to shake hands with the president of the United States and address an audience at the Conservative Political Action Conference about why it's more important than ever to protect free speech on our college campuses.

As a field representative for the Leadership Institute, I travel to campuses throughout California helping conservative clubs recruit and train new members. I've seen the intolerance and hate toward conservatives on our campuses with my own eyes, and the only difference between what happened to me on Feb. 19 and every other day is that the event was caught on video.

"Leftists and the progressives aspire to nothing less than to make it de facto impossible to be conservative in public."

Conservative students across the country have suffered verbal and physical assault, social ostracism and even academic persecution for voicing their opinions on political topics. This is because young liberals believe that they are on the morally righteous side in a culture war and, in order to win, they must silence any form of dissent. Leftists and the progressives aspire to nothing less than to make it de facto impossible to be conservative in public.

The United States is well on its way to achieving this goal, based on the Covington Catholic High School incident. Wearing a red hat near the Lincoln Memorial was apparently enough for the news and social media personalities to label the act provocation, and commentators worked aggressively to "dox" the students. In their frenzy, students were even misidentified, and at least one boy and his family were allegedly harassed. By contrast, there was not a similar rush to expose the identity of the man who was caught on video assaulting me.

Increasingly, leftists believe they are justified to respond to ideas disagreeable to them with open hostility and even force.  Students are commonly told now that words are literally violent and can be responded to with physical force. I don't mean verbal threats of violence or efforts to intimidate, I mean words that express ideas that the listener finds offensive or disagrees with.

The message that provoked my attacker was our sign that read "Hate Crime Hoaxes Hurt Real Victims," a reference to the recent case of Jussie Smollett, who was charged by Chicago police with filing a false police report about an apparently fictitious attack. My attacker said we were promoting violence, which, in his view, gives him permission to use any means necessary to shut us down. The irony is that the sign was intended to warn of the danger of disregarding facts and jumping to judgment in an effort to confirm a narrative our feelings tell us is true.

The message applies to more than the Smollett story, and the search for truth is certainly relevant on campuses of higher education, where students are supposed to grow personally and intellectually — not only through textbook and classroom learning but also by exchanging ideas, debating tough topics, and being challenged to defend their views. This growth cannot happen when speech is restricted — that's not only a disservice to students but a threat to our republic as well.

The Berkeley administration, in particular, has allowed a culture of intolerance and violence toward conservatives to grow. The College Republicans club has had its property vandalized, and critics have called for the members to be lynched. When there was a pro-Trump rally in April 2017, a former community college professor was arrested for allegedly assaulting multiple supporters with a bike lock. He later accepted a plea deal.

When Milo Yiannopoulos visited in February 2017, the campus became the site of violent riots. Some people even threw Molotov cocktails and fireworks, injuring students and causing  $100,000 worth of damage to the school. Berkeley police canceled the speech after "an apparently organized violent attack and destruction of property" forced them to evacuate Yiannopoulos for his own protection.

After I was assaulted, a university employee tweeted (now deleted), "The MAGA people on UC Berkeley campus yesterday got punched in the face by someone this makes me feel emotionally so much better."

Since the arrest last week of the person who assaulted me, we have learned that he was once a student and employee of UC Berkeley.

Progress depends on the freedom of the human person to develop ideas and voice them. And we’re all better when this intellectual growth happens. The battle to protect free speech is one of the most important culture battles facing our nation today.

There are so many students across the country fighting for their right to free speech. They don’t do it for recognition; they do it because they understand how imperative this human right is and are willing to defend it.

President Donald Trump's forthcoming executive order requiring colleges and universities to protect free speech in order to receive federal funds shows that he agrees. I'm proud of our president and, as I get ready to head back out in the field, I draw strength in knowing that we have his support and the support of conservative students who continue to stand up for their political beliefs.

This op-ed was originally published by USA Today.

Hayden Williams is the Director of Campus Engagement at the Leadership Institute.