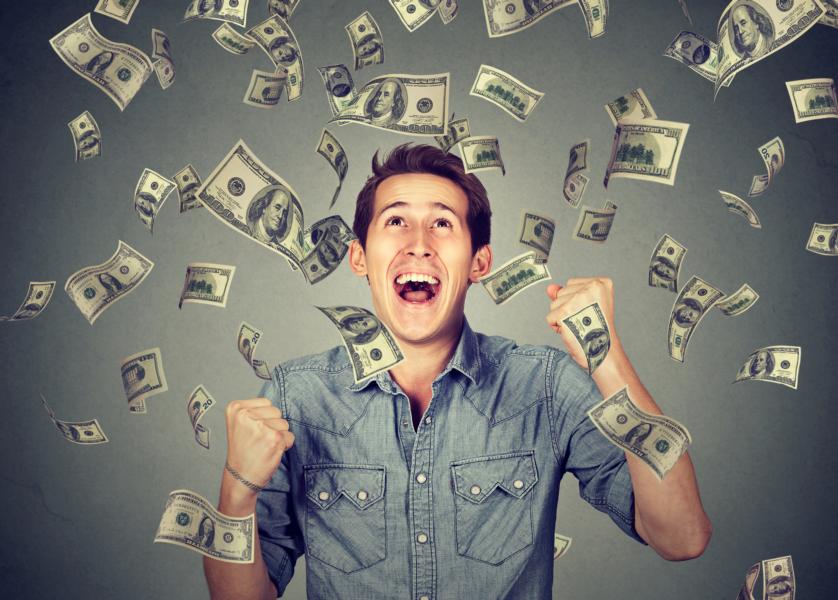 The West Virginia state Senate voted Wednesday to send a bill to the governor's desk which, among other measures, would approve a state-funded grant program to supply free college tuition to state residents seeking to obtain a two-year degree.

Senate Bill 1 aims to foster “increasing access to career education and workforce training” in an attempt to stimulate the state’s economy.

"Therefore, any investment by the state into a citizen obtaining such a degree would be repaid multiple times over through the citizen’s increased contributions to the economy and tax base."

The bill, which passed 33-0, would create a, “WV Invests Grant,” to offer WV residents the opportunity to attend college tuition-free provided they meet specific requirements, including: be a legal resident or citizen, have resided in WV for a minimum of one year, completed a secondary education, have not earned a higher education degree, and have filed for federal student-aid (§18C-9-5(a)).

Once a student is accepted into the grant program they must adhere to several requirements, such as be enrolled in a minimum of six credit hours per semester, pass a drug test prior to every semester, be in “satisfactory academic standing” and have a cumulative GPA of at least 2.0 (§18C-9-5(b)). The grant would also require recipients to remain in-state for at least two years post-graduation or the recipient may be forced to repay the state for the grant monies received.

The bill states that "according to the United States Department of Labor’s Bureau of Labor Statistics, the median yearly earnings of an individual with an associate’s degree is approximately $6,604 more than an individual with only a high school diploma. Therefore, any investment by the state into a citizen obtaining such a degree would be repaid multiple times over through the citizen’s increased contributions to the economy and tax base."

The bill further states that "West Virginia is currently facing a devastating drug epidemic, and the hope that comes with increased access to career education and higher quality employment opportunities is an indispensable tool against the spread of drug addiction; and an investment by the state into increasing access to post-secondary career education will provide its citizens the hope and opportunity for better career opportunities, and provide the state with the trained workforce needed to attract significant economic development."

The bill comes as a growing number of Democratic presidential candidates have stated their support for "free" college tuition. While West Virginia's would not pay for a four-year college degree, as many on the Left have called for, it could perhaps be seen as a step toward the progressive agenda supported by Democratic Socialist candidates Sen. Bernie Sanders (I-Vt.) and Sen. Elizabeth Warren (D-Mass.).

It remains unclear whether West Virginia Republican Gov. Jim Justice will sign this specific bill into law. However, as WV News reported, Justice has spoken in support of free community college tuition in the past.