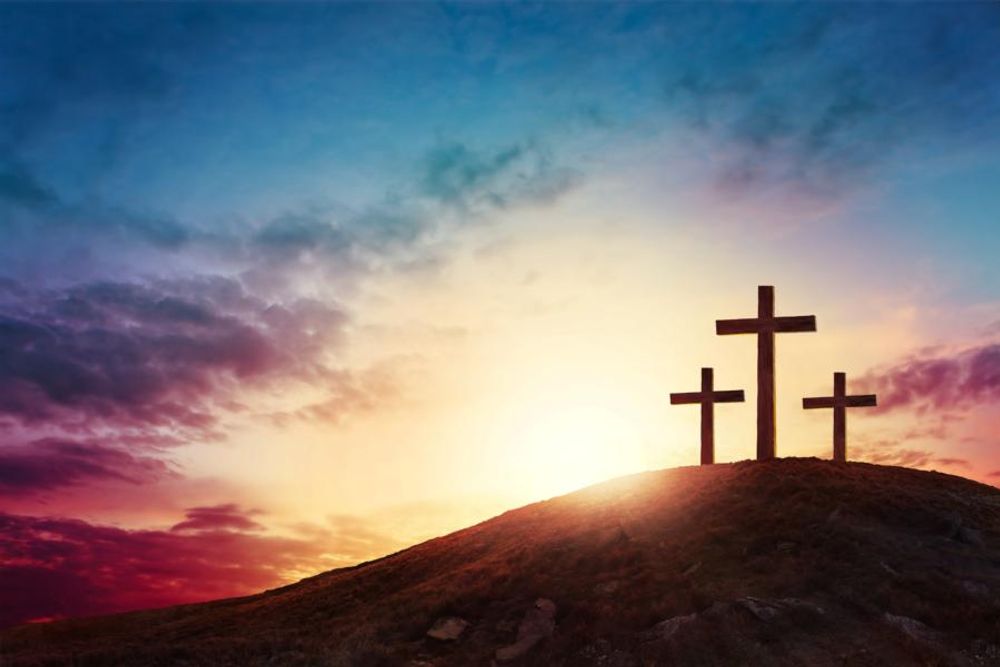 A Christian university in Minnesota did not permit a pro-life speaker to deliver a speech on campus because of her "style." However, the College Republicans chapter at the university says it's a bit more complicated than that.

The University of Northwestern's Young Americans for Freedom (YAF) chapter attempted to host conservative commentator Star Parker for an event addressing abortion in the black community, according to Young America's Foundation. Parker is the president of a nonprofit called the Center for Urban Renewal and Education.

"We really don't bring speakers who radically hold beliefs that UNW as a whole would not agree with," Hoye told the group's chair, Hayley Tschetter, in a late February email. "It may be different if we were able to bring a panel and provide a variety of thought, but in the past UNW has stayed away from sensationalized speakers."

Tschetter met with UNW President Alan Cureton a week later in an attempt to overturn the decision.

The YAF president said that the UNW president told her that "he didn't want to be divisive" and that "it's better to provide a balanced view from different outlooks," according to Young America's Foundation. When Tschetter pushed Cureton to elaborate on what other outlooks he would like to include in the discussion, the president allegedly "didn't really have an answer" and directed YAF to UNW Vice President of Student Life Nina Barnes, who has yet to reply to a meeting request from the student group, reported Young America's Foundation.

UNW sent an email to the campus community on Thursday, in which the school laid out a rather different reason for banning Parker's speech, this time claiming that it denied the event, not because of the conservative speaker's message, but instead her style.

"Northwestern is unwavering in its pro-life stance, contrary to what has been stated on social media," the school said in the email obtained by Young America's Foundation, noting that Parker had spoken at UNW twice before about Christianity. Hoye's "quote about Ms. Parker's beliefs was taken completely out of context. She was referencing Ms. Parker's communication style, not her personal beliefs or political viewpoints."

In an emailed comment, the University of Northwestern suggested to Campus Reform that procedural errors were to blame for the refusal to host Parker.

YAF "did not follow policies and procedures that are in place for student club events," the school said. "In addition, university administration had significant concerns regarding Ms. Parker’s contract, which contained certain requirements the university could not accommodate."

"One component of the contract stated UNW would be required to open the event to the general public and YAF would hold UNW responsible for removing people disrupting the event, requiring us to hire off-duty law enforcement to manage potential threats and/or disruptions," UNW said. "The university has not been required to have this type of security for previous events, which indicates YAF's expectation that a disruption may occur."

“I accepted UNW YAF’s gracious invitation to defend life and traditional Christian principles,” Parker told Young America's Foundation. “Abortion has devastated the black community and is the moral crisis of our time. Christian universities are precisely where this urgent discussion should be happening.”

But in a statement to Campus Reform on Tuesday, the UNW College Republicans said the issue is "more complicated" than it seems.

"We have access to information from both sides of the argument that does not line up with the other. We would, ideally, like to encourage or organize a sit-down between both parties to discuss what has occurred, but have not yet attempted to do so," the statement read.

Disclaimer: Parker is on the board of Leadership Institute, Campus Reform's parent organization.