Phillips called the move "ridiculous," adding that it only incentivizes further illegal immigration. 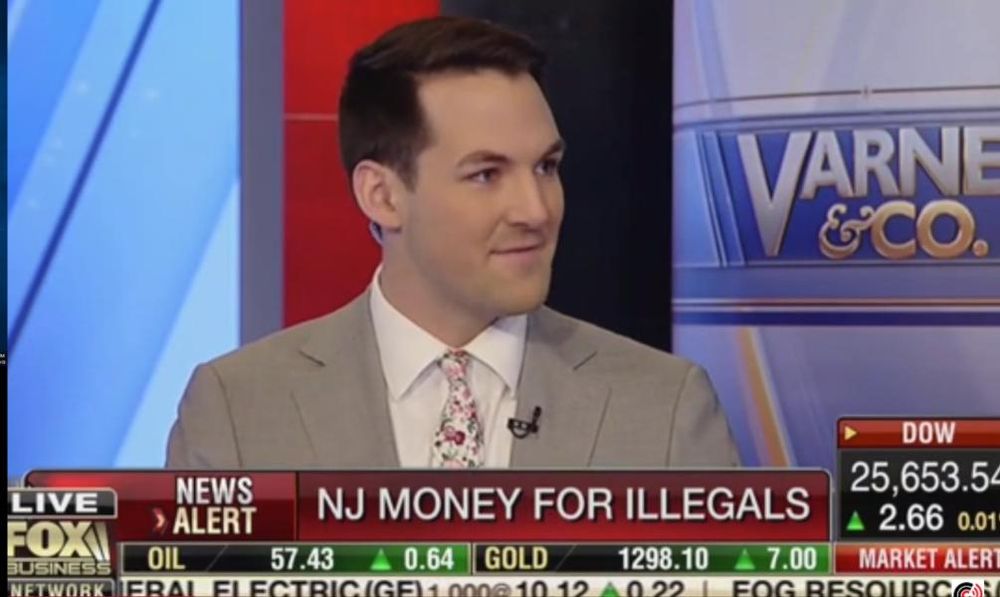 New Jersey taxpayers are footing the bill to help pay for illegal immigrants in the state to attend college, a move that Campus Reform's Cabot Phillips says sets encourages further illegal immigration to the U.S. and further sets a dangerous precedent for future generations.

"Most average Americans can look at this story from the outside view and realize that it's ridiculous to use taxpayer money to subsidize and benefit people that are flagrantly breaking our immigration law," Phillips said, adding that the move "incentivizes further illegal immigration."

"If you're in another country thinking about skirting immigration laws and you see all the benefits that are given to people that do break the law, it's going to incentivize you further to come here illegally and also, it's an affront to law-abiding citizens," Phillips said.

“I think that as a Catholic institution, we are called to continue in the ministry of Jesus. This means standing up, and advocating for, as Jesus did, the most vulnerable members of God's creation," Willins said.