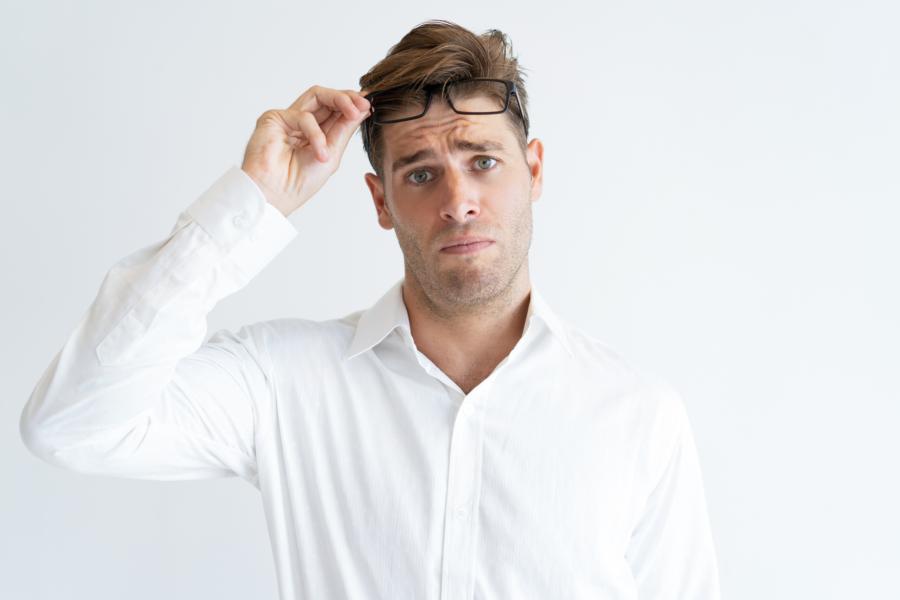 A free speech bill, which originally failed in the Utah state House Judiciary Committee, advanced to the state Senate floor, but failed to pass with a final vote of 8-19 on Wednesday.

“This bill seems fairly simple to me. What the bill does is protect a student’s right to free speech"

Utah Republican state Rep. Kim Coleman brought the bill back for reconsideration by the House Judiciary Committee on Feb. 25 after it failed earlier that month. It passed committee and, subsequently, the House floor on March 1 by a 44-25 vote.

But H.B. 158 ultimately failed on the Senate floor on Wednesday.

Utah Republican state Rep. Brady Brammer, who originally opposed Coleman’s free speech bill, voted for it after it was brought back for consideration. He also voted for it on the Utah House floor and spoke in support of it.

“The reality is right now we have some ambiguity in the law, and it’s where will we land with regards to how we protect speech on campus,” Brammer said on the House Floor on March 1.

The bill’s Senate sponsor was Utah Republican state Sen. Todd Weiler, who presented the bill on the Senate Floor on March 13.

“This bill seems fairly simple to me. What the bill does is protect a student’s right to free speech,” Sen. Lincoln Fillmore said during the discussion on the Senate Floor. “It defines and protects students from harassment.”

He also said that it would require universities and colleges to publish rules and guidelines so that students and faculty know restrictions.

[RELATED: VIDEO: Conservative suffers blow to the face at Berkeley]

“I think Rep. Coleman and I can agree that this is an important conversation to be having. Free speech on our campuses of higher education is a tough area to legislate because we recognize the importance of our First Amendment free speech rights, but also the need to draw the line when speech crosses into harassment. I don't want our college students feeling entitled to be 'snowflakes,' and they should be subject to frank exchanges of differing opinions," Utah Democratic state Rep. Brian King told Campus Reform.

“The concern I have with this bill is that Betsy DeVos and the Department of Education is in the process of developing guidance for institutions of higher learning across the country with standards that they believe strike the balance between what crosses the line and needs to be prohibited and encouraging conversations of competing interests,” King continued. “Recently [the guidance] underwent a public comment period and received over 100,000 comments. I believe that if we pass statutory language today in Utah, it may be inconsistent with what the Department of Education promulgates next month.”

Coleman and former Utah Democratic Sen. Jim Dabakis worked on a bipartisan resolution in 2018 to protect student civil liberties. It recognized the higher education institutions as “government actors” and encourages them to defend student civil liberties under constitutional protections. It also recommends that these higher education institutions “create avenues” to enable students to appeal campus policies.

The Utah State Board of Regents and university officials were opposed to the bill.

“We’ll keep trying,” Coleman wrote on her Facebook page. “It's [Free speech on college campuses] too important. I will continue to work to help others understand the importance of protecting the First Amendment on college campuses. Violations of this right should not be tolerated.”

“And I can’t believe we even debated it.”