Campus Reform | RANKED: 5 colleges that receive the most in federal research funding

RANKED: 5 colleges that receive the most in federal research funding 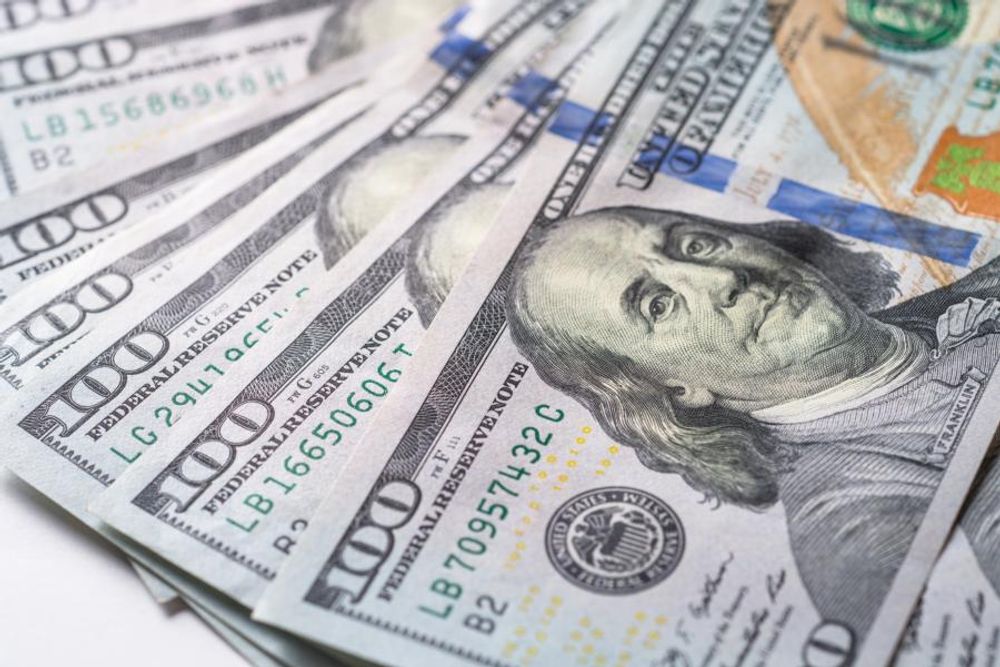 President Donald Trump on Thursday will sign an executive order intended to encourage more free speech on college campuses. While the text of the order itself has not yet been made public, the president previously said while announcing the order at the Conservative Political Action Conference earlier in March that it would require colleges to support free speech in order to keep receiving federal research dollars.

"Today I'm proud to announce that I will be personally signing an executive order requiring colleges and universities to support free speech if they want federal research dollars," Trump said on March 2. "If they want our dollars, and we give it to them by the billions, they've got to allow people like Hayden and many other young people and old people to speak. And if they don't it will be very costly."

Upon learning of Trump's intent to sign such an order, Campus Reform compiled a report, using publicly available data, to show just how many billions currently go to both public and private colleges in all 50 states, Washington, D.C., Puerto Rico, Guam, and the U.S. Virgin Islands.

The amount of money, which totaled 40,237,645,000 in 2017, funded, among other things, cancer cure research. Below are the institutions that received the most federal research and development dollars, beginning with the most.

Campus Reform contacted all five universities to ask about Trump's forthcoming executive order and the impact they expect it could have on their research and development efforts. None of the five universities responded in time for publication.