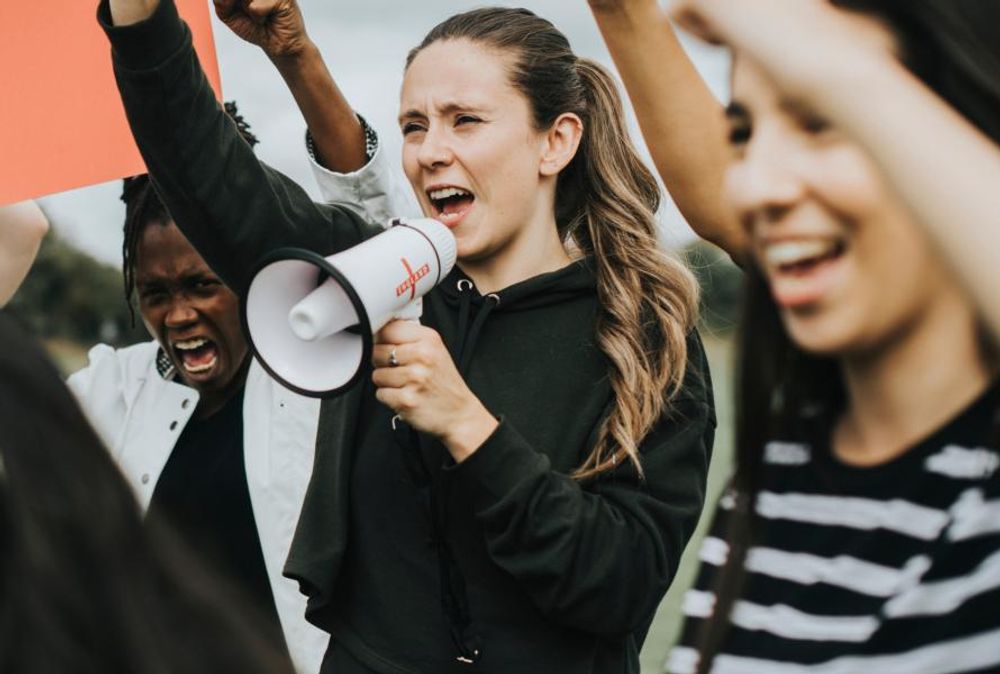 Zack Pruitt, legal counsel for the conservative nonprofit legal organization Alliance Defending Freedom, reacted to Bevin signing the Kentucky bill into law in a statement released Tuesday: “This new law helps ensure that public universities continue to be places where intellectual diversity flourishes and both students and faculty are able to engage in the exchange of ideas rather than being censored on campus."

“This legislation champions the rights of students across the political spectrum to participate in the quintessential ‘marketplace of ideas’ that campuses of higher education are intended to provide," Joe Cohn, legislative and policy director for the nonprofit free speech advocacy organization Foundation for Individual Rights in Education, said in response to Bevin's signing of the bill into law. "Because HB 254 is now law, students at public institutions throughout Kentucky have a powerful new tool to combat censorship on campus.”

“I am proud to sign this legislation into law which protects free speech on college campuses," Iowa Gov. Kim Reynolds said on her website of the bill she signed into law. "Our public universities and community colleges should always be places where ideas can be debated, built upon, and creative thoughts flourish without limits.”

The new law in Iowa comes just weeks after a court ruled in favor of the student organization Business Leaders in Christ (BLinC), which the University of Iowa previously de-registered as a student organization because it required its leaders to sign a statement of faith, which included the phrase, “God’s intention for a sexual relationship is to be between a husband and a wife in the lifelong covenant of marriage. Every other sexual relationship beyond this is outside of God’s design and is not in keeping with God’s original plan for humanity.”

The student organization denied an openly gay student a leadership post “not because he was gay, but because he did not agree with BLinC’s biblically based views on sexual conduct," as Campus Reform previously reported. The university claimed that the requirement violated its human rights policy and, consequentially, declined to recognize the group as a registered student organization.

BLinC later sued the school. A federal judge ruled in favor of the student group in February, ordering the college to permanently reinstate BLinC.

The new laws were signed just days after President Donald Trump signed an executive order intended to withdraw federal research dollars from colleges and universities if they do not protect free speech.