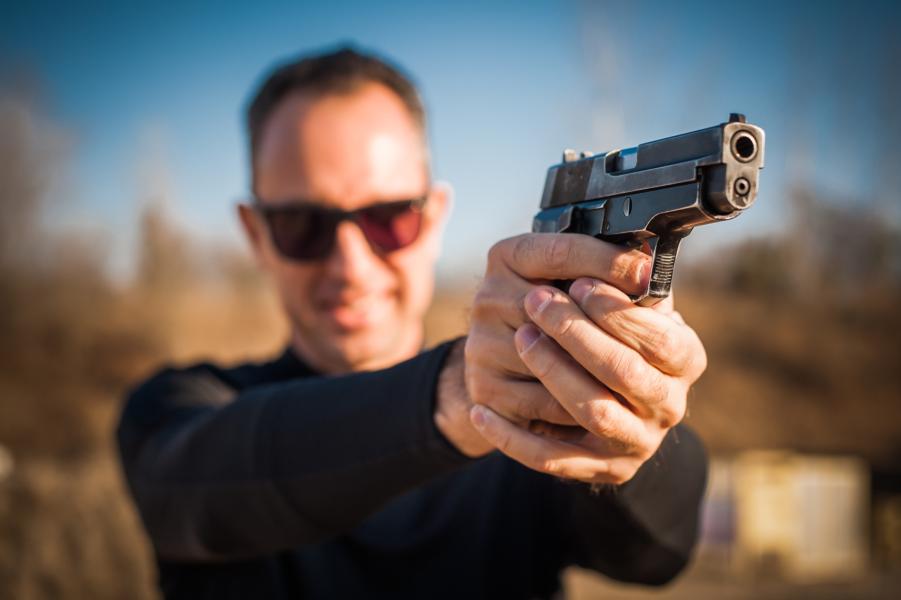 The Kansas House of Representatives passed a bill Wednesday that would expand the number of college students who are legally able to carry concealed firearms on state public campuses.

House Bill 2326 would lower the concealed carry age in the state from 21 to 18, as well as recognize out-of-state concealed carry permits held by individuals under 21 years of age, according to The Kansas City Star.

Kansas Republican Rep. Tory Arnberger, a member of the Committee on Federal and State Affairs, the committee that sponsored the bill, told Campus Reform that she was “in favor [of] the amendment to the bill which expanded the conceal carry rights of Kansans to begin at age 18."

Travis Couture-Lovelady, the NRA State Director for Kansas, praised the passage of the bill while speaking with Campus Reform.

“HB 2326 is important because it would make sure Kansas recognizes those students from out of state under the age of 21 with permits from their home state,” he said. “But, more importantly, it also gives Kansans that are 18, 19, and 20 the ability to get a permit and carry concealed. This makes sure out-of-state students do not have more rights than Kansans.”

Students aged 21 and older have been able to carry concealed handguns on campus since a campus carry law was implemented in July of 2017.

Campus Reform previously reported that reported crimes at the University of Kansas (KU) decreased since the implementation of campus carry. KU, the state’s flagship public institution, was among the Kansas school that had the greatest opposition to campus carry of concealed handguns, according to a study of attitudes toward campus carry policies measured by the Docking Institute at Fort Hays State University in 2015.

Kansas House Minority Caucus Chair Barbara Ballard, a Democrat whose district neighbors the University of Kansas campus, put forth an amendment to HB 2326, which would have repealed campus carry. The amendment failed with a vote of 43-75.

“We are disappointed that a representative from our community would recklessly endanger students when campus conceal carry has proven effective,” KU College Republicans Chairman Garrett Miller said.

Kansas Federation of College Republicans Chairman Jaron Caffrey noted that the Federation was “disappointed that Democrats in the legislature continue their efforts to trample college students’ constitutional rights to appease radical anti-gun activists.”

Caffrey also lauded the measure passed by the Kansas House Wednesday, telling Campus Reform that even though there is “a long way to go before the fight is over, passage of this bill is a huge step forward that will ensure our state, and college campuses, remain safe and secure.”

The Kansas Senate also received the bill on Wednesday.

Editor's note: The author of this article is the former chairwoman of the Kansas Federation of College Republicans.