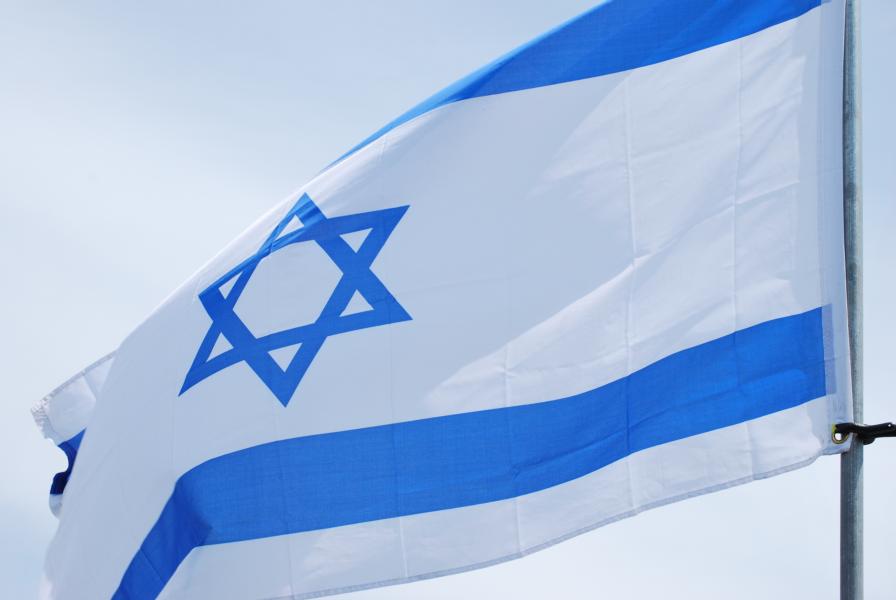 An Israel Boycott, Divestment, and Sanctions referendum passed at Brown University in late March, but the school president was having none of it.

The referendum asked students if they support Brown divesting its endowment funds from “all stocks, funds, endowment, and other monetary instruments from companies complicit in human rights abuses in Palestine.” In particular, the referendum called for Brown to pull out of any provision of goods or services aiding Israel’s occupation of the West Bank, Gaza, and settlements in Palestinian territories, Israel’s maintenance of its separation wall, or Israel’s perpetration of violence to Palestinian or Israeli civilians, according to text obtained by Campus Reform.

"Brown’s endowment is not a political instrument"

The referendum passed with 69 percent of student support, according to a press release from StandWithUs, a pro-Israel nonprofit.

StandWithUs Interim Executive Director of Campus Affairs Lauren Feibelman argued that the “referendum language clearly pushed students to vote yes” and thus “was not a legitimate measure of opinion at Brown.”

The referendum referred to “human rights abuses in Palestine.”

Other recent anti-Israel activity on campus has included a BDS resolution in Swarthmore’s student government in March and college credit offered for an internship with an anti-Israel group whose speakers praised Hamas and smeared Zionism.

The referendum also passed amid ongoing fallout of comments made by Minnesota Democrat Rep. Ilhan Omar, who was recently criticized by pro-Israel groups as “alarming” and “dangerous” for campuses for bringing “anti-Semitic slurs” into the “mainstream.”

Jessica Raviv, an executive board member of Brown Students for Israel (BSI) and an Emerson fellow with StandWithUs, told Campus Reform that she is “proud” of her group’s opposition efforts to the referendum, saying that BSI “presented [their] anti-referendum stance at the UCS meeting, tabled against the apartheid wall, held various informational meetings to teach the student body, started a social media campaign on Facebook, and got many individuals to write op-eds for the Brown Daily Herald.”

Asked for comment about the university’s plan of action regarding the referendum, Brown spokesman Brian Clark referred Campus Reform to a letter written by Brown president Christina Paxson on Friday, March 22.

“Brown’s endowment is not a political instrument to be used to express views on complex social and political issues, especially those over which thoughtful and intelligent people vehemently disagree,” Paxson said.

“As a university,” the letter continued, “Brown’s mission is to advance knowledge and understanding through research, analysis, and debate. Its role is not to take sides on contested geopolitical issues.”

Brown Divest, along with the school’s Students for Justice in Palestine chapter, advocated for the referendum, which the former group said was voted on by 3,076 students. According to Brown University, however, the number of students who voted on the referendum was 2,810.

Brown’s SJP chapter did not respond to a request for comment in time for publication. However, the group wrote in an op-ed for The Brown Daily Herald defending its decision to petition a speaker not to go to Brown under Hillel’s (a campus Jewish organization) sponsorship that Brown SJP does not “highly value Paxson’s moral stances.” Further, it wrote that “Paxson falls in line with Zionist ideologues who utilize the anti-Semitism claim in order to suppress social justice organizing.”

Paxson expressed opposition to BDS in her letter, saying that she has been “steadfast” in her “view that Brown should not embrace” any part of the BDS movement. She added that “divestment would polarize the Brown community and detract from the inclusive, intellectually-vibrant community” it “aspire[s] to be.”

“I hope that instead of polarizing calls for divestment, the Brown community can continue to engage in productive discourse on this issue through our teaching, research, and contributions to diplomacy,” the president said.

The referendum also called for greater “financial transparency” and “student oversight” of the university’s investments.

Paxson addressed this aspect of the referendum in her letter by referring to an op-ed written by the “leaders of Brown’s investment office,” which explained why it is “not possible to make public the details of the University’s investments.”

“We are fortunate,” Paxson concluded, “that the professionals who work in Brown’s Investment Office are committed to maintaining the highest standards of integrity while sustaining the capacity of the endowment to serve Brown’s research and teaching mission far into the future.”