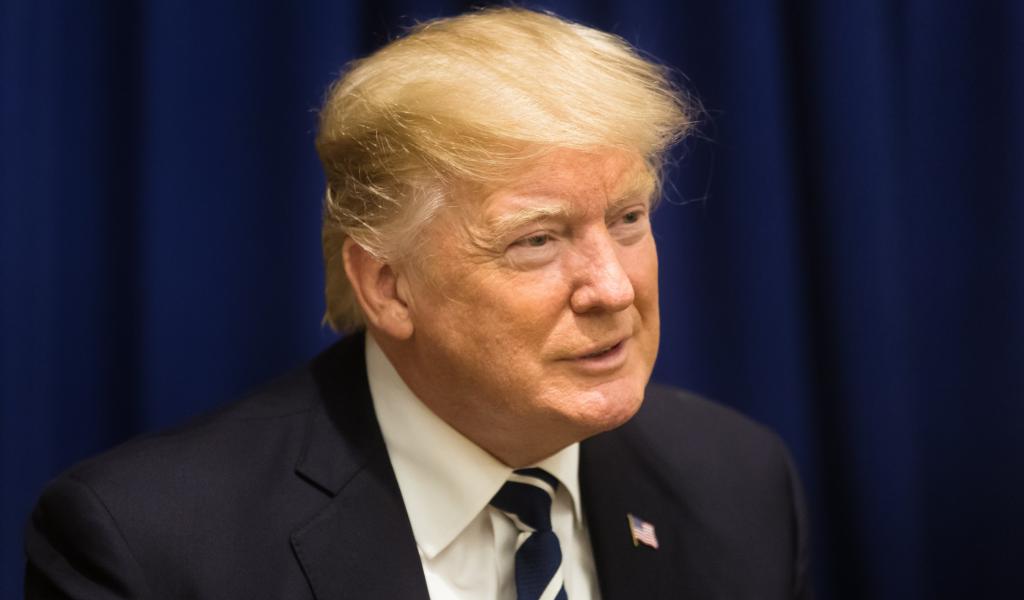 A survey released Tuesday regarding an executive order about free speech on college campuses showed that nearly three out of four Americans favor such a move.

Campus Reform obtained the executive summary of the poll from McLaughlin & Associates, a research firm with offices in Virginia and New York, which conducted the poll online March 18-25.

"Would you favor or oppose an executive order ensuring that free speech would be protected on all college campuses?”

The precise wording of the online survey question, asked of 1,000 likely 2020 voters nationwide, was “would you favor or oppose an executive order ensuring that free speech would be protected on all college campuses?” The survey began three days before President Donald Trump signed an executive order that would put federal research funding in jeopardy for colleges that do not protect the First Amendment.

Here are several of the survey's key findings:

[RELATED: How much federal research funding do colleges in YOUR state receive?]

McLaughlin & Associates polled 1,000 individuals who were likely to vote in the 2020 election. According to the report, those surveyed “were carefully selected and screened from a nationwide representative platform of individuals who elect to participate in online surveys.”