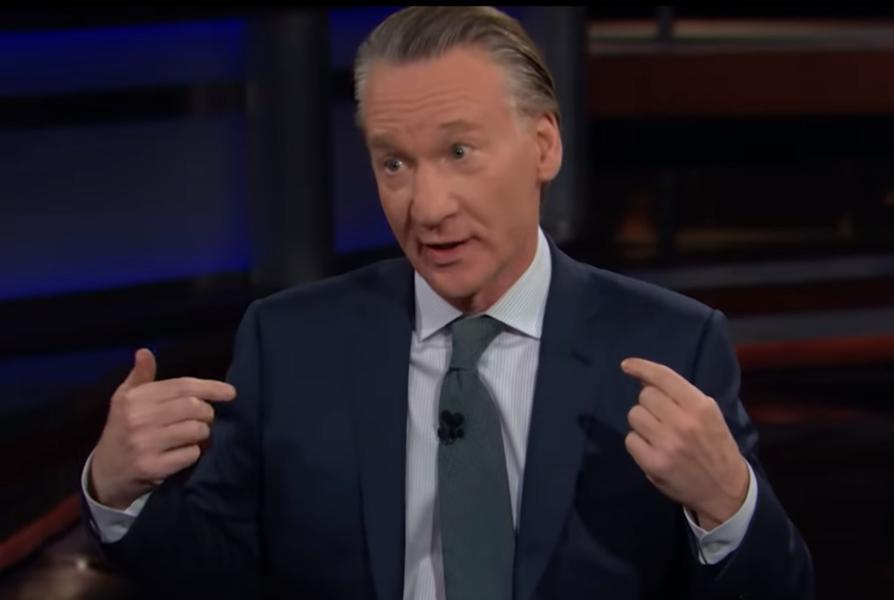 Liberal comedian Bill Maher blasted "fragile" Millennials who want trigger warnings and safe spaces on his HBO show on Friday, and also took on students at Harvard University for protesting the fact that one of the school's professors agreed to legally represent Harvey Weinstein.

Maher made the comments during an interview with South Bend Indiana Mayor Pete Buttigieg who is running for the Democrat nomination for president in 2020. Buttigieg, who is 37, is himself part of the millennial generation.

"They're not all fragile...but in general they're fragile."

"They're not all fragile," Maher said, referring to Millennials, "but in general they're fragile." The HBO host went on to say that he was "talking about people who need cry rooms and trigger warnings and safe spaces." It's not the first time Maher has sounded off on topics familiar to college students. In March, Maher railed against cultural appropriation as "just made up."

On his show Friday, Maher also took aim at Harvard University students, who recently protested Harvard Professor Ronald Sullivan Jr., who is representing Harvey Weinstein, who faces charges of rape, according to the New York Times.

"These are Harvard students who don't understand that everybody gets a lawyer in this country," Maher said.

Buttigieg then suggested that students were protesting because they see it as the "toleration of sexual harassment."

"Isn't the principle that everyone gets a lawyer in America more important?" Maher replied.